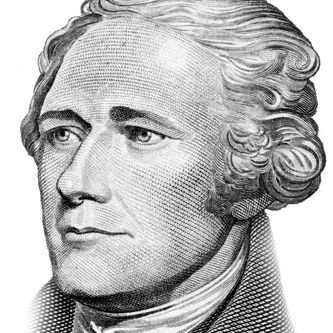 Next post
The Left's Favorite "Activist" is an anti-Semitic Sow 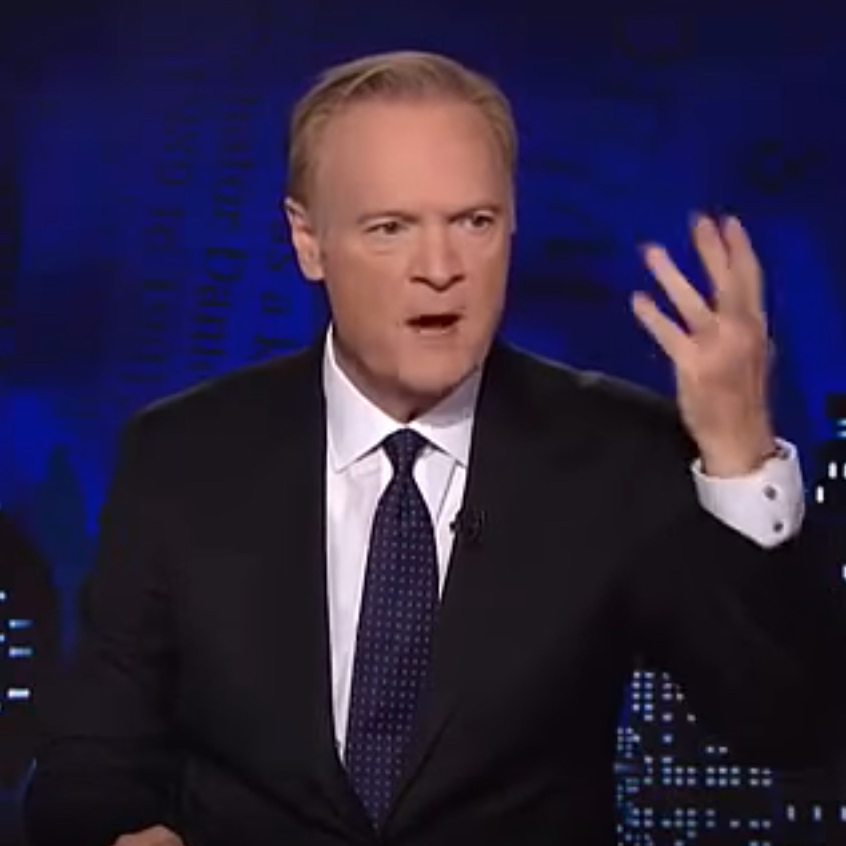 Well, talk about your poster boy for impulse control. Check out this newly-surfaced video of Captain “Empathy” himself, MSNBC anchor Lawrence O’Donnell, the same man who berates Donald Trump day in and day out—most recently, and ironically, for lacking “empathy” for hurricane victims—verbally assaulting his own staffers:

This f-bomb-laden tirade occurred in August, but having been caught with his proverbial pants around his ankles, Mr. Self-Important Bloviator has now tweeted out an apology for his behavior:

A better anchorman and a better person would've had a better reaction to technical difficulties. I'm sorry.

True. And sure, everyone has a bad day now and again. But I’m betting this isn’t a one-off given F-Bomb Larry’s track-record of being an insufferable boor. Or maybe Mr. Objective News Anchor is still grieving over Mr. Trump’s win last November.

So might I suggest anger-management, Mr. O’Donnell? And perhaps some self-reflection on your own obvious lack of “empathy?” Or medication? Or all three?