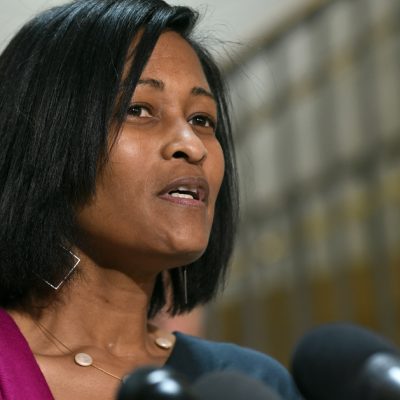 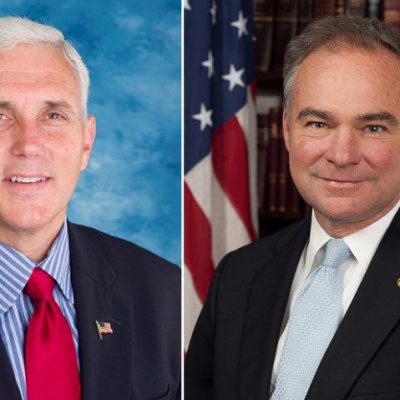 Next post
#VPDebate and Abortion: A Matter of Life and Death 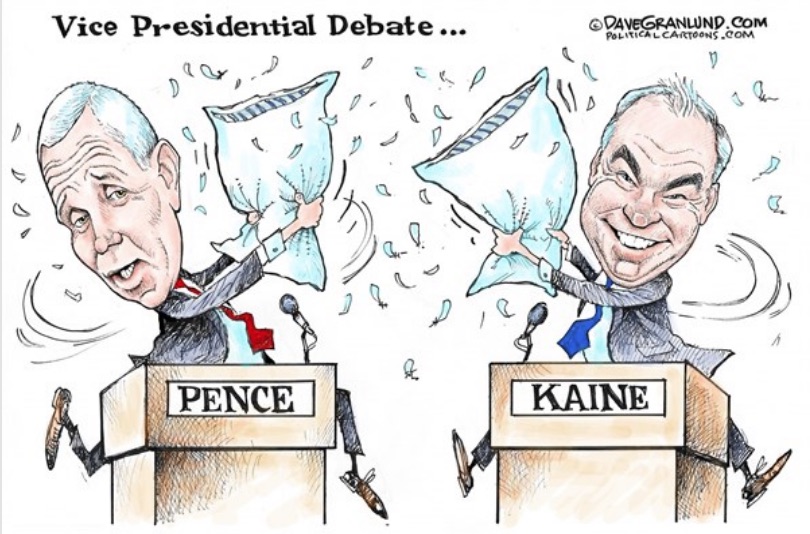 Tonight marks the second debate of the general election season, this time pitting the two back-up quarterbacks, if you will, to the two primary candidates running for the highest office in the land. One is a sitting U.S. Senator for Virginia, and the other is the current Governor of Indiana. Here’s the down and dirty on when and how to watch tonight’s Vice Presidential Debate:

Where to Watch:  All major TV networks, including ABC, CBS, Fox, NBC, as well as and Fox News, CNN, MSNBC, and C-SPAN.

Or tune in this evening and watch the debate live here at VG, where the cool kids are:

Meanwhile, as WikiLeaks continues to tease us with a potential October Surprise today, on the eve of the Vice Presidential debate this shoe dropped:

In any other year, the shrapnel from that blast would have eliminated Clinton from the race entirely. But this year is different; her opponent continues to suffer self-inflicted wounds, she’s got not only the corrupt, sycophantic media covering up her every misdeed, but also the sitting POTUS, the FLOTUS, the ill-named Department of Justice, and the FBI itself providing her assists. Tonight’s throw-down between Mike Pence and Tim Kaine should address this, and every other scandal the Clintons house in their skeleton closet for the voters to see. The question is: Will we have a repeat of Lester Holt not asking about any Clinton scandals, or will Elaine Quijona pull a Matt Lauer and hold both candidates’ feet to the fire? The prudent bet is this: Mike Pence articulates conservatism well, and he’s capable and unafraid to take on the Clinton Machine. It’s a safe wager this debate will be far more substantive than last week’s train wreck, giving us a clear vision of which candidate is ready to assist, and heaven forbid, take over the presidency should the need arise.

And on that note…here’s a drinking game for those in need of an anesthetic once the rumble begins:

And while you await tonight’s wrangle in Virginia, here’s a taste of what we may see this evening from Kaine and Pence:

The old, tired Tax the Rich mantra we hear every election cycle from the economically illiterate progressives, versus Cut Big Government, a proven winner. I’ll take the latter for $2,000, Alex. And an eyebrow trimmer for a buck twenty-nine.

So what say you? Who do you think will come out on top following tonight’s one and only vice presidential pillow fight? And do VP debates even matter?