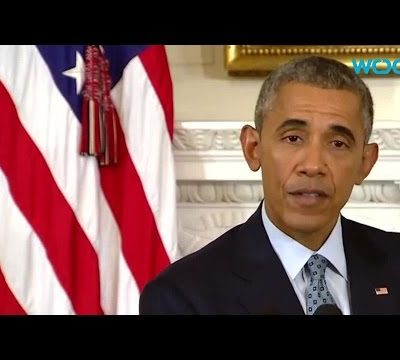 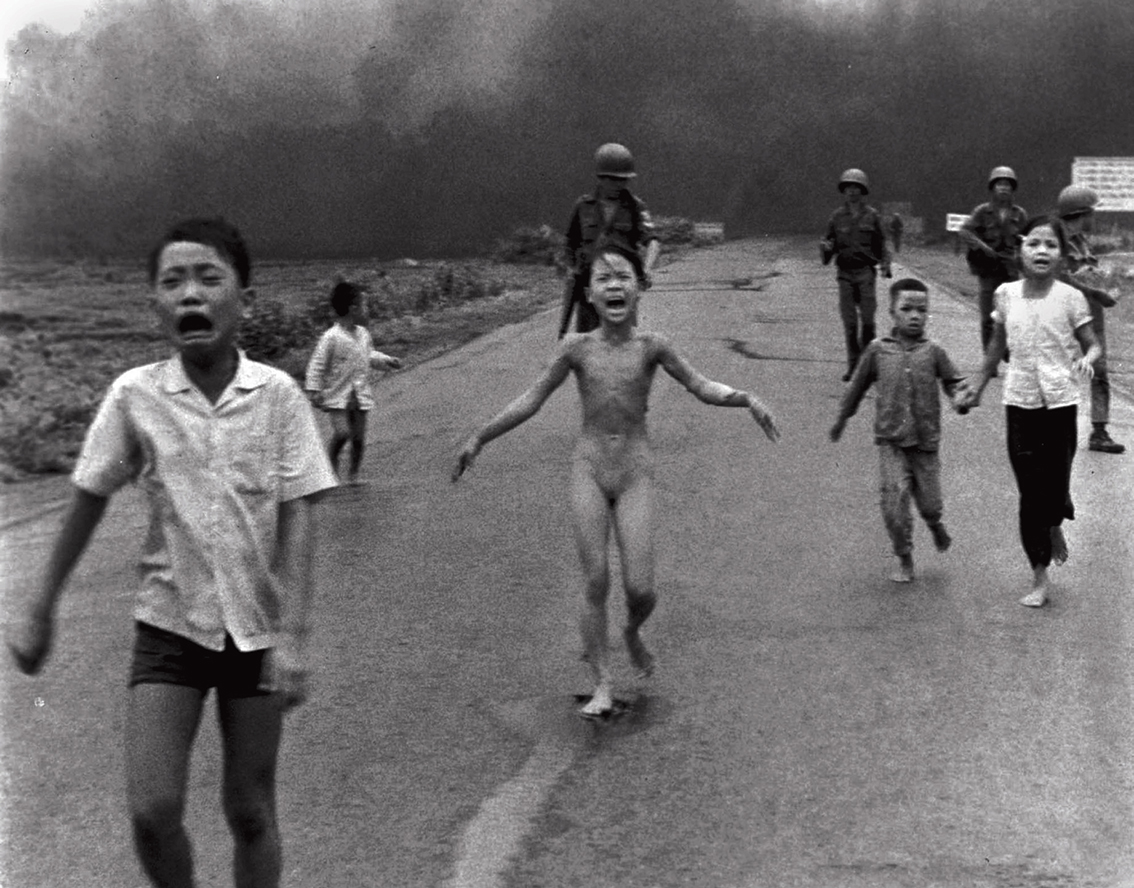 Those of us who grew up during the Vietnam War era will undoubtedly remember this iconic image of a naked little girl running from her bombed village, her body burned. 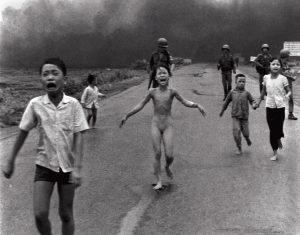 The year was 1972, and nine-year-old Kim Phuc was photographed fleeing her village after a South Vietnamese plane accidentally dropped flaming napalm on its own troops and civilians. Vietnam-born Associated Press photographer Nick Ut, who captured the event, recalled hearing Kim screaming in Vietnamese “Too hot! Too hot!” He placed her in the AP van and took her to a hospital as the skin peeled from her body. The little girl sobbed, “I think I’m dying, too hot, too hot, I’m dying.”

Miraculously, Kim Phuc survived her burns, and survived the war. She married, and in the 1990’s defected to Canada with her husband, Bui Huy Toan. Now 52, she has maintained a close friendship with the now 65-year-old Nick Ut, who won the Pulitzer Prize for his harrowing photo.

Yet the physical scars have remained. Kim Phuc carries burn scars which are almost four times as thick as normal skin. She cannot extend her left arm past her right arm. Merely carrying a shoulder bag on her left shoulder is impossible. Scarred nerve endings often misfire, particularly when the seasons change in Toronto, where she now lives with her husband and two sons.

Her Christian faith has helped her endure the physical and emotional pain. “No operation, no medication, no doctor can help to heal my heart. The only one is a miracle, (that) God love me. I just wish one day I am free from pain,” she says.

It was a speech she gave in a church several years ago that attracted the attention of a man whose daughter-in-law is a dermatologist at the Miami Dermatology and Laser Institute in Florida. Dr. Jill Waibel specializes in laser treatments for burned skin, and last month began treating Kim’s extensive scar tissue. Not only will these treatments smooth and soften the skin, but should also act to relieve the pain.

Each treatment typically costs between $1500 and $2000, but Dr. Waibel agreed to donate her services, which may include up to seven treatments over the next eight to nine months.

The laser treatment, originally developed to smooth out wrinkles around the eyes, heats the skin to the boiling point where it vaporizes. It also creates microscopic holes into which topical collagen medications are absorbed. Even though sedation is naturally required for the procedure, Kim has described it as so much easier to endure than the previous skin grafts she has undergone.

So many miracles from this one wartime tragedy. It was a miracle that Nick Ut was present at the time of the napalm attack to rescue Kim Phuc. It was a miracle that she survived — Dr. Waibel said that while most people with serious burns over 10% of their bodies succumb, Kim survived with over one-third of her body burned. And it was the miraculous chance meeting of Kim Phuc with a man during a church address that led her to Dr. Waibel in Miami.

Upon her arrival in Miami last month, Kim Phuc said, “So many years I thought that I have no more scars, no more pain when I’m in heaven. But now – heaven on earth for me!” May this brave woman live the remainder of her life free from the pain brought by that horrific attack 43 years ago. 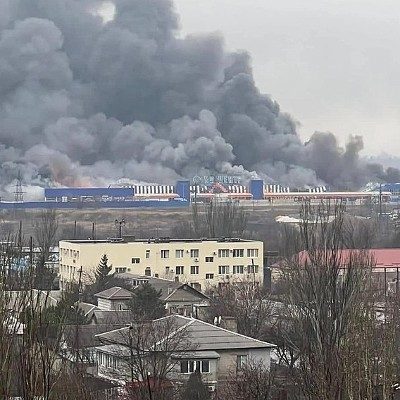