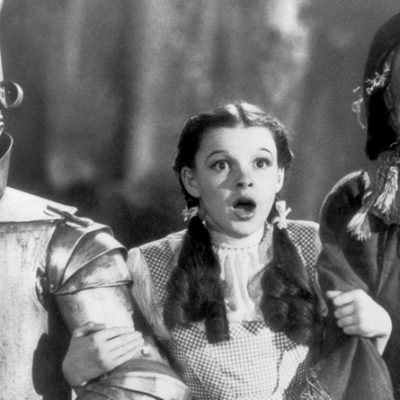 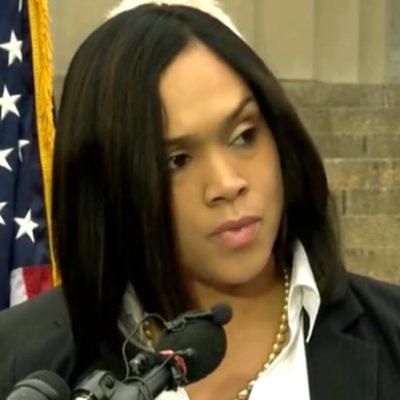 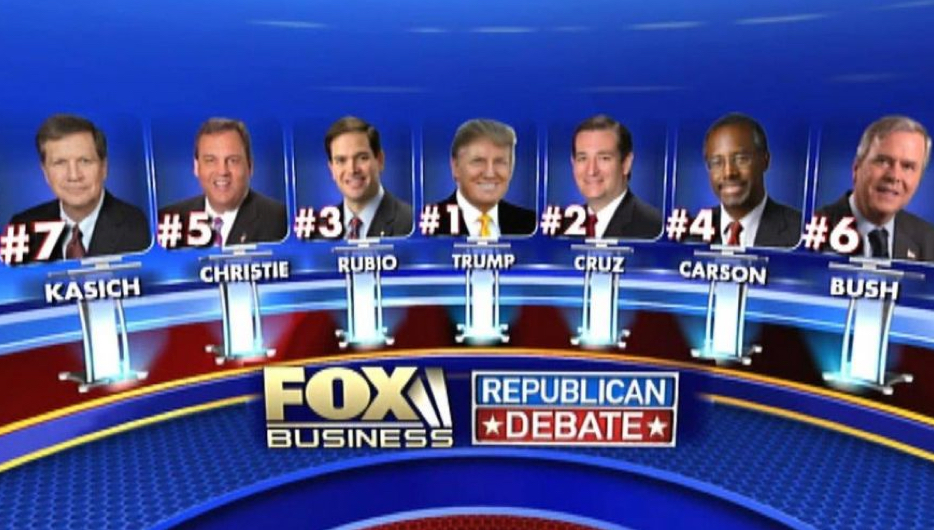 Right out of the gate, Carly Fiorina thwacked Hillary and Bill Clinton:

Marco Rubio laid the smackdown on the pant-suited perjurer:

And Chris Christie said what all of us would like to say to Barack Obama:

And so did Marco Rubio:

Carly threw down the gauntlet:

And finally, Donald Trump made a heartfelt comment about New York and 9/11:

This much is clear: No matter who you’re supporting in the diverse GOP field, any one of the candidates would be light years better than Monica Lewinsky’s ex-boyfriend’s wife. And not a one of them is under FBI investigation.