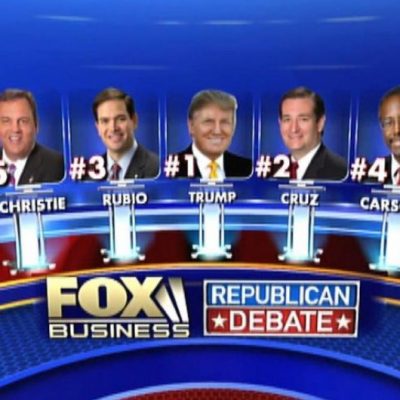 Previous post
Victory Girls Vines: Some of the Best Lines of the #GOPDebate 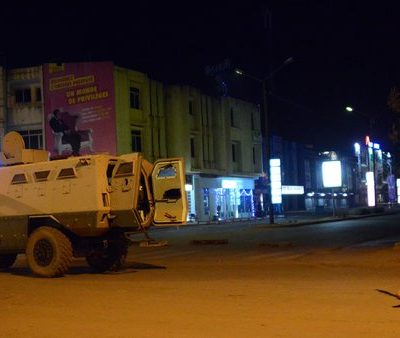 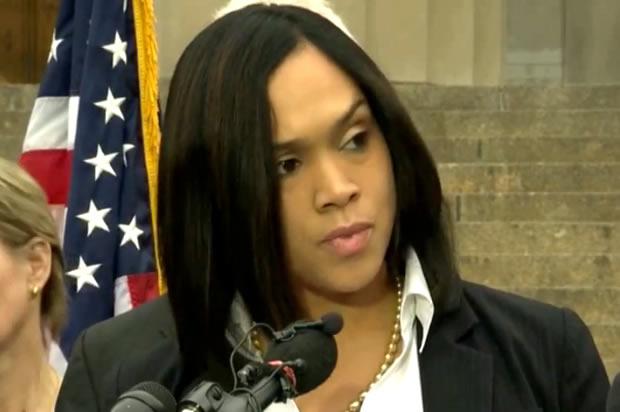 Some interesting facts have emerged from the Freddie Gray jury deliberations in the trial of William Porter.

William Porter, 26, is one of six officers charged in the death of Freddie Gray, and he was the first to go on trial.

His trial in December, 2015, ended in a mistrial when the jurors could not come to an unanimous decision on any of the four charges:

In addition to the final 11-1 split in favor of acquittal on involuntary manslaughter, sources said the jury split the following ways:

•They voted 8-2 in favor of acquittal on second-degree assault, with two jurors remaining undecided.

•On reckless endangerment, the jury split 7-3 in favor of conviction, with two jurors undecided.

•On misconduct in office, the jury split 10-1 in favor of conviction, with one juror undecided, sources said.

In the past we haven’t usually heard about jury deliberations as it seems that jurors and media were more likely to respect the privacy of the discussions, unless a long time had passed after the trial. With regard to this trial, we now know the tallies of the votes taken and have some insight into how the jury proceeded. Jurors are allowed to speak if they want, but it is discouraged. For now they are remaining anonymous.

None of the lawyers in the case have spoken because the judge has issued a gag-order that keeps them from speaking.

The defense lawyers in these cases requested a change of venue out of Baltimore citing the potential for being unable to achieve a fair trial due to the extraordinary media coverage of the incident, and days and days of riots and destruction to the city. The judge denied the request, which seemed very heavy handed at the time. The media coverage was wall to wall and it is not unreasonable to think it would be difficult if not impossible to find jurors who had not already been biased toward an outcome – especially when they likely were affected by the riots first hand.

Porter’s trial went ahead, and the prosecutor Marilyn Mosby, who made her debut into the national spotlight by blatantly overcharging the officers and publicly siding with the rioters, lost big time on the case that was meant to be the lynchpin for the successful prosecution of the rest of the cases.

Mosby intended a conviction for Porter, who she would then force into testifying against the rest of the officers. With the mistrial, we know her plan went seriously awry, and she is now trying to force Porter into testifying even though he rightly can still invoke his Fifth Amendment right against self incrimination. If he were convicted or acquitted he might be made to testify, but he is still in jeopardy as she vows to try him again after the mistrial. The decision as to whether he will be forced to testify is on appeal so we will not know for a few months if his rights will be squeezed or not.

Since we do know the jurors’ votes, the most interesting thing it shows is what an incredibly weak case Mosby set forth.

This was a trial held in the city where Freddie Gray died, where riots raged for days because of it, where the prosecutor was so sure of the offenses that she didn’t bother to wait for the investigation to be finished before she indicted the officers, and where the pace of the trial was one of the swiftest seen in the last several years. That shows confidence, but Mosby failed to secure a conviction on even the most minor of the offenses, in a venue that literally cried out for “justice”!

The deck was certainly stacked in favor of the prosecution, so the failure to get a conviction on any of the four charges is really remarkable. What it shows is that Marilyn Mosby isn’t very bright and worse, that she is a political hack. She does not embody unbiased judgment or high moral character – characteristics a prosecutor should have in abundance. She saw an opportunity for herself to become famous and she exploited it without regard to her oath of office. She has conducted herself in a way to bring discredit upon the profession. I realize many might think the reputation of the legal profession couldn’t go much lower, but there are those who try to fight the good fight. Lawyers like Mosby need to find another line of work where they will stop inflicting damage on the profession and more importantly, on the legal justice system. 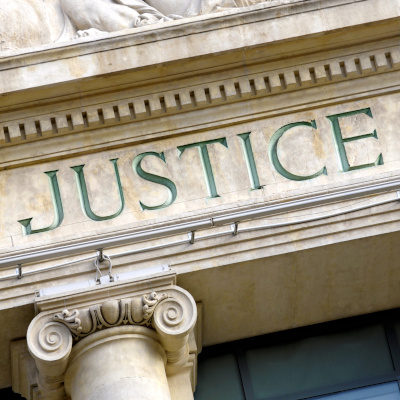