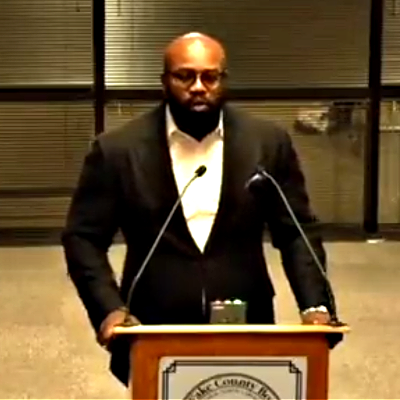 UPDATE: Yikes: According to a friend, Ron DeSantis….

UPDATE: Yikes: According to a friend, Ron DeSantis…. 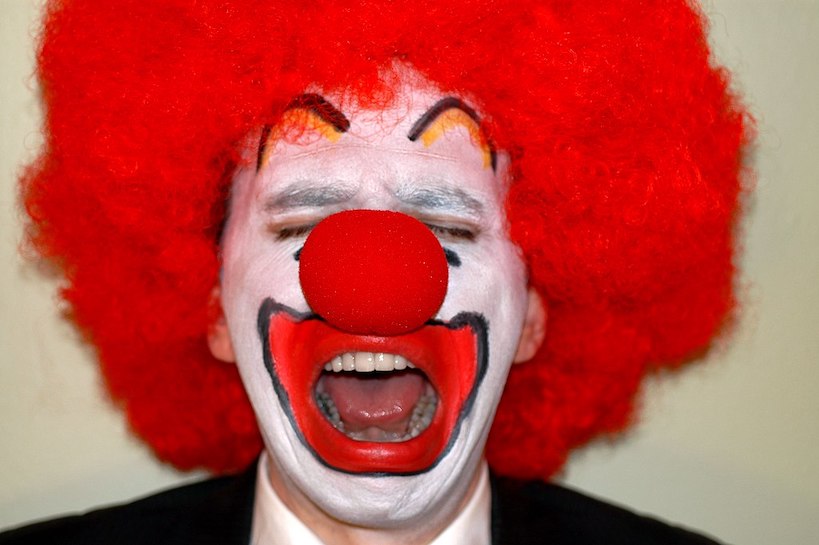 by Carol Marks in politics 15 Comments

Yikes: According to a friend, there is a hit piece on Ron DeSantis in the Financial Times. But I just read it and it reads more like a pro-DeSantis ad campaign to me. Most of it anyway.

The media is so desperate right now. So here’s what happened. The Financial Times wrote a lengthy piece on Ron DeSantis. But then MSN came along and cherry-picked one silly line and then proceeded to write a 7 (SEVEN) paragraph online article about that said sentence. I’ve got to hand it to the columnist though, a SEVEN paragraph article about nothing? I hate to say it but that’s impressive.

The sentence – are you sitting down? The thing they reached for today is a sentence out of a book from a fellow Yale graduate.

…..according to a friend, would tell dates he (DeSantis) liked Thai food, but pronounced it ‘thigh.’ If they corrected him, Finch wrote, he would find an excuse to leave. ‘He didn’t want a girlfriend who corrected him.’” – MSN article but from a book by Charles Finch.

I added in (DeSantis). 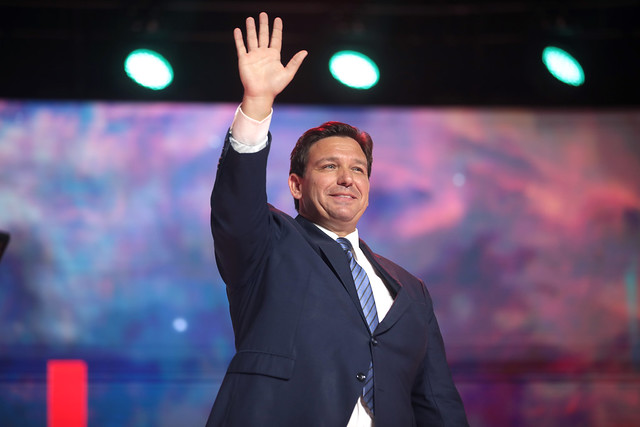 But then, Twitter comes along to ditto the ridiculousness of it all. I don’t know Noam Blum but he has a blue checkmark next to his name so he must be important and he mocks the desperation.

The original and more serious Tweet that started this is linked at the bottom.

Yikes: "According to a friend, Ron DeSantis used to always leave the supermarket shopping cart next to his car and never return it to the other carts."

The comments in that Twitter thread above are just as clever as the Tweet itself. I hope it starts trending.

Yikes: ‘According to a friend, Ron DeSantis had an elbow on the table at dinner one time and slurped his soup. That’s my contribution.

In his latest speech, Governor DeSantis doesn’t even mention Charlie Crist and I am sure he will not be addressing this latest punch-drunk pursuit of smear scheme either. Oh how I would love to be there at a presser when some youngster tries to ask Ron DeSantis about “thigh food.”

Also in the Financial Times article, the author was able to lump together the words beer, the Bushes, and Brett Kavanaugh all into one paragraph. Like that proves something? I love a good innuendo but come on man.

It’s not the first time liberals tried to hate on DeSantis with a huge failure. It won’t be the last either.

Joshua Chaffin wrote the article in the Financial Times. And Alec MacGillis with the original “Yikes” tweet.

UPDATE: Well, well, well, what do we have here? Seems we were right to bring out the clowns in on this one. Of course we were right. Fox News published an article today (Oct 24th) calling out the laughable lick at Ron DeSantis. But even after all the mockery, the original Yikesters (Alec MacGillis) stood by his Tweet by stating, “It’s a small but striking detail.”