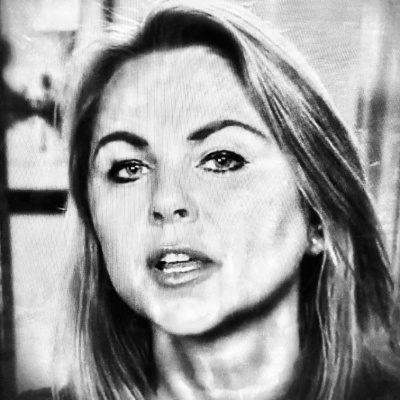 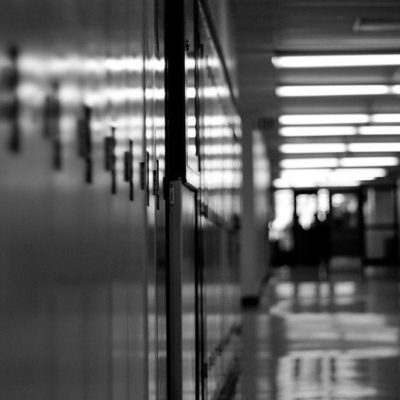 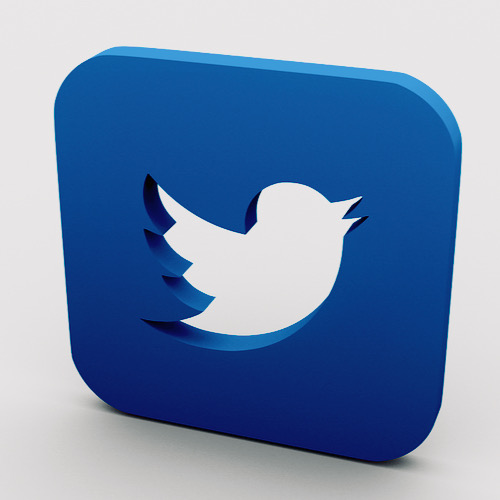 Twitter not only has a new CEO, they issued new “safety” rules this morning. Rules that are focusing on memes and photos.

Twitter said Tuesday it would prevent people from sharing images and videos of others without their consent, noting some exceptions for events that the social media platform deems newsworthy or of public interest.
The microblogging platform’s new restrictions will apply globally and come one day after the company elevated Parag Agrawal as its new CEO.

“When we receive a report that a Tweet contains unauthorized private media, we will now take action in line with our range of enforcement options,” Twitter said in a statement. “While our existing policies and Twitter Rules cover explicit instances of abusive behavior, this update will allow us to take action on media that is shared without any explicit abusive content, provided it’s posted without the consent of the person depicted.”

So, how does one decide what is private media? Moreover, how will Twitter decide if the media published is unauthorized? Does this sound problematic to you? It certainly does to me.

Don’t get me wrong, for years now, social media has been replete with people’s images being used to set up fake profiles and such. It’s caused many a problem for innocent people around the world. Is this new Twitter rule aimed to help in those situations? That’s not exactly clear right now.

Reading the entire Twitter statement, I have to wonder exactly WHO this is aimed at? As our long-time readers know, we do all sorts of memes for our feature photos as well as on our social media pages? Is meme’ing about political figures a problem now according to the new Twitter rules? Let’s take a look given that Twitter says this is specifically about private figures but also related to the media.

There are growing concerns about the misuse of media and information that is not available elsewhere online as a tool to harass, intimidate, and reveal the identities of individuals. Sharing personal media, such as images or videos, can potentially violate a person’s privacy, and may lead to emotional or physical harm. The misuse of private media can affect everyone, but can have a disproportionate effect on women, activists, dissidents, and members of minority communities. When we receive a report that a Tweet contains unauthorized private media, we will now take action in line with our range of enforcement options.

Did you catch that? Sharing videos or photos of private people such as activists, minorities, women and others can be harmful. Let’s look at what Twitter added to their list of violations:

NEW: media of private individuals without the permission of the person(s) depicted.

So, how do they plan to combat that? By having the person or people depicted (authorized representative) present a claim to Twitter saying the media was shared without their permission. If Twitter finds that it was share without that person’s consent, Twitter will take the content down.

Sounds terrific right? What could possibly go wrong? Remember when Jack Dorsey tried to convince us all that Twitter isn’t politically slanted and they aren’t blocking content?

Are we supposed to believe that this new “Safety” rule regarding media and private individuals will be administered objectively and without prejudice? Twitter’s own track record says otherwise. James Woods got locked out for weeks over an Emerson quote. President Trump is permanently banned. Many many conservatives have been locked out or banned.

Meanwhile, folks are pointing out the issues and fallacies of this new “Safety” rule.

If I film someone breaking into my car and tweet it, am I breaking the rules?

If someone films and tweets video of a riot and the looters faces are visible, is he breaking the rules?

If someone livestreams a protest on Twitter are they breaking the rules?

WHAT ARE THE RULES.

I assume this means no more videos of people screaming at strangers about wearing or not wearing masks in a public place? Big win, that. https://t.co/hcdFPxqPGC

This is Twitter trying to muzzle independent journalists. With this policy, only corporate press could set narrative on Kenosha. Project Veritas can be silenced. Twitter is also saying they’re no longer a public square. How does that factor into 230 exemptions? https://t.co/y6Ox9w3wmJ

Of course, it is beautifully constructed to allow Twitter to protect its friends and punish/hobble others with *selective enforcement* all while pretending to be impartial and interested only in the "safety" of the community. https://t.co/lWNoc5Mpu5

Oh indeed, it’s definitely going to be a problem from the very start. Thus there are folks who are advocating for people to either leave Twitter, or dump the Twitter stock. I’ll admit, Twitter is a cesspool a great deal of the time. Twitter is run by politically correct, social justice leftists for the most part. However, it’s also a place where good things happen and it’s ALSO a place where conservatives can keep an eye on the everything the left is doing to undermine this Republic. And, I agree with Kira here. Twitter NEEDS conservatives whether they want to admit it or not.

Therefore, while the new Twitter “Safety” rules are vague and problematic, it’s going to be quite interesting to see HOW they will apply the new rule and who it will affect.