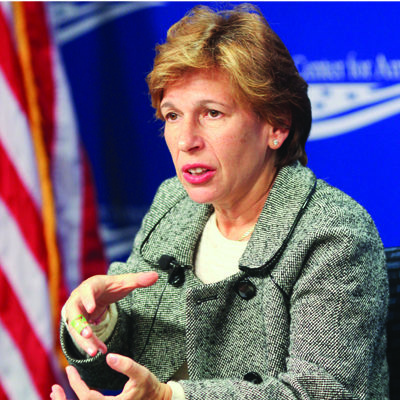 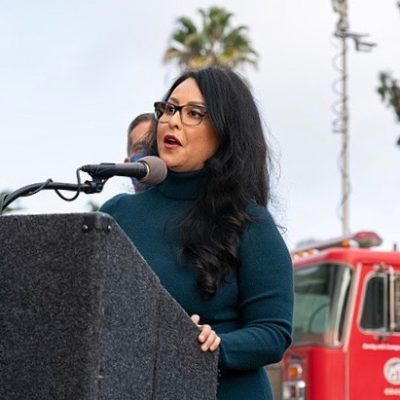 by Nina Bookout in Everything Else 10 Comments

The Democrat “elite cabal” was put on notice by Tulsi Gabbard. She dropped a video announcing she was leaving the Democrat Party and left scorched earth in her wake.

It’s been evident for years that Tulsi marches to her own drummer and has long been disenchanted with the party machine of the Democrats. Many times she’s turned heads with both her commentary, her pushback against the supposed party norms, and smackdowns of other party members. Notable was the fact that it was her responses in a key debate that soon led to Kamala’s hasty exit from the 2020 Presidential Race. Too bad for the country that the Democrat Party decided Kamala ‘word salad’ Harris was a viable candidate for Vice President.

What’s interesting about Tulsi’s leveling the Democrat Party into the ground is the whining that is going on, and the radio silence on some of the media’s part. As of this writing, the Washington Post has YET to print a story about this.

Other media is responding as if this isn’t any big deal, which kind of proves her point. They are all in for the current Democrat Party that is laying waste to this Republic. The woke agendas, the throwing money at everything as a fix, demonizing law enforcement, promoting open borders, the weaponizing of the FBI and the DOJ, having the State Department now promoting “gender transition”, and the woke agendas that are decimating our military readiness…all are hallmarks of the current Democrat Party.

Moderate, even old school Democrats – such as family members of mine – are so disenchanted with the Democrats of today that they are either not voting, voting Independent, or voting Republican.

She’s correct in pointing out that the Biden Administration is NOT working for America.

Over the weekend she slammed the Biden administration for not caring “about the American people.”
“Permanent Washington loots us to serve the interests of the arms-manufacturing global oligarchy while we struggle to pay for gas/food/rent and our soldiers go on food stamps,” the former congresswoman tweeted.

Tulsi isn’t the only one, as I pointed out, who is realizing the Democrat Party is no longer the party of the working man as they’ve touted themselves for so long.

NEWT GINGRICH: I think Tulsi is somebody who has always spoken her own mind. She’s always been sort of an independent maverick. And I think when she ran for president, she realized how really isolated she was from the great majority of the Democratic Party, which is now, frankly, a pretty weird party. We saw the same thing happen in a slightly different way in Philadelphia last week, where the former deputy mayor, a Democrat, endorsed Dr. Oz for the U.S. Senate and said that John Fetterman is just so crazy on crime and so pro-criminal, he couldn’t be for him. So I think you’re seeing this drift, and we’ve certainly seen among Latinos a huge drift towards the Republican Party as they’re driven away by the weirder policies of the Democratic Party.

“We have too many people in positions of power whose foremost responsibility is to protect our freedoms and uphold our God-given rights, and yet they are the ones who are actually trying to take these rights away from us,” Gabbard said in those remarks. “This is the biggest threat to our country. It is not coming from some foreign country — it is coming from power elites here at home and their co-conspirators in the mainstream media and the security state who are working to undermine our freedoms.”

What will Tulsi do next? Who knows.

The key thing to remember here is that she laid bare the many disturbing issues and fallacies that make up today’s woke, virulent Democrat Party.