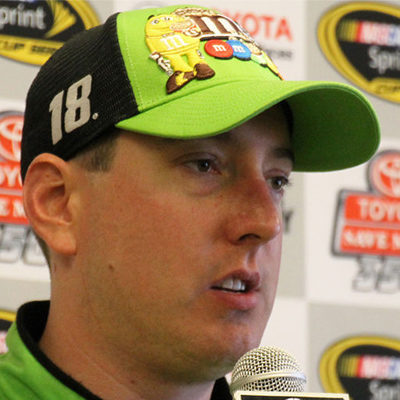 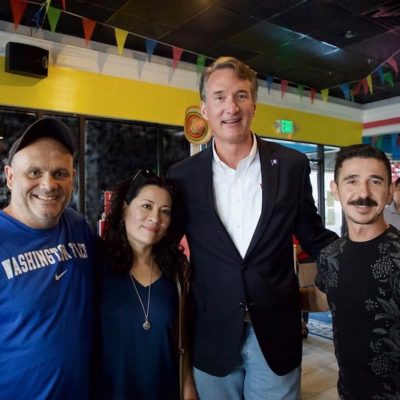 Next post
Virginia: A Textbook Case Of A Red Wave 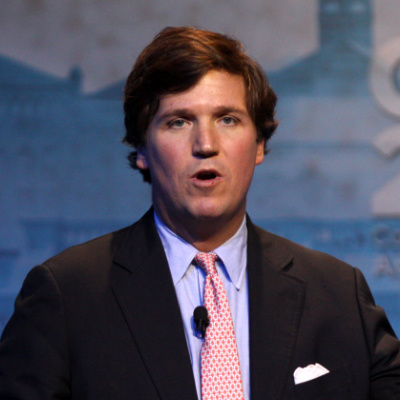 I watched the first part of Patriot Purge and wrote about that episode. You can read it here. Part Two of Tucker Carlson’s documentary on the January 6 Capitol Breach introduced us to people “visited” by the FBI who never entered the Capitol building. It’s as bad as my Marine Dad told me many years ago.

My Dad used to say that because he was a Marine combat veteran with certain “skills” and a decidedly Conservative political view the government knew everything about him and could find him at a moment’s notice. I never said anything out loud, but my inner voice said, “Riiiight, Dad”. When I see my Dad again someday, I owe him a YUGE apology. It’s even worse now that we all are under constant state surveillance and leave digital fingerprints all over Hell and half of Georgia.

In Part Two, Tucker introduces us to Captain Emily Grace Rainey, formerly assigned to the 4th Psychological Operations Group (Airborne) at Fort Bragg, NC. Miss Rainey was already a known “troublemaker”. She opposed mask mandates last year and took off the “Caution” tape at the Downtown Park in Southern Pines so that her two year old could play outside in the sunshine and fresh air, which is decidedly healthy in my point of view, but the SCIENCE crowd disapproved.

Emily Grace and 99 other women from Moore County, NC chartered a bus to D.C. for the Donald Trump “Stop the Steal” Rally. Because she was an Army officer, Miss Rainey asked for and was granted leave. She told her superior officers where she was going and advised them when she was back. She did not wear a uniform or hold herself out as a military member. The Moore County women did not breach the Capitol. They were back on the buses before the D.C. Mayor imposed a curfew.

Captain Emily Grace Rainey is about to learn that actions have consequences. I have a problem with the fact that after she was banned from parks in her city for defying lock down orders…nothing happened to her. Nothing. Why is that @1st_SF_Command? https://t.co/OE16IQ6TqD

Because she is under investigation and a gag order, Captain Rainey threw her rank on the desk of her superior officer and left the military. Her promising career is ruined. Patriot Purge.

Tucker introduces us to Paul and Marilyn Hueper. The Hueper’s own an Inn and Spa in Homer, Alaska and decided to travel to D.C. for the January 6 rally. The couple did walk to the Capitol complex, but again did not enter. On April 28, 2021, the FBI broke down the door of the couple’s home and raided it at gun point. Why? They believed Marilyn Huepel was the woman who stole Nancy Pelosi’s lap top. The FBI had photographic evidence. Although the photo of the woman in Nancy Pelosi’s office is similar, they are not the same woman:

On the left is FBI Capitol suspect no. 225, aka #airheadlady. On the right is a publicly available image of Marilyn Hueper from her husband’s Instagram page, which was cited in the FBI affidavit. Do they look like they could be sisters? Sure. But they are not the same person. pic.twitter.com/4ETopwAWvr

The FBI later identified another woman and her son as the people in Nancy Pelosi’s office. At the Huepel’s house, the FBI confiscated their cell phones, lap top and a pocket sized copy of the Declaration of Independence and Constitution. You know, the same one that many of us have. Patriot Purge.

I have written about Mark Ibrahim before, read it here. Ibrahim is a prior service military, former DEA agent. He is a former DEA agent because he was invited by an FBI snitch to attend the January 6 rally. He did not enter the Capitol, but he is charged, among other things, with standing too close to a statue on the Capitol plaza. Patriot Purge.

Tucker Carlson has done a fine job with this documentary so far. Despite the hysteria from the media and the Neo-Cons, it is not incendiary. It is calm.

On the evening of January 6, as the voting to certify the 2020 election resumed, Nancy Pelosi called the Capitol building “The Temple of Democracy”. She called the riot of that day “an assault on Democracy” and claimed that “Justice will be done”. Her speech:

From Secretary of Defense Lloyd Austin’s “Stand Down”, to Creepy Joe screeching about “White Supremacists”, to Nancy Pelosi’s January 6 Commission, there is no search for the truth of what happened on January 6. There is only a Patriot Purge.