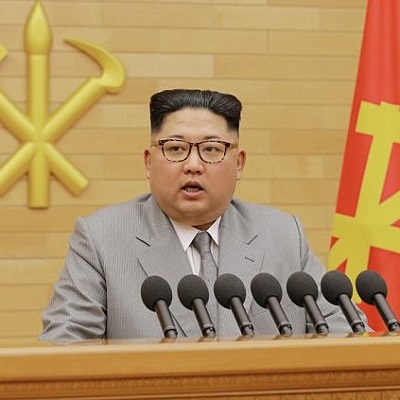 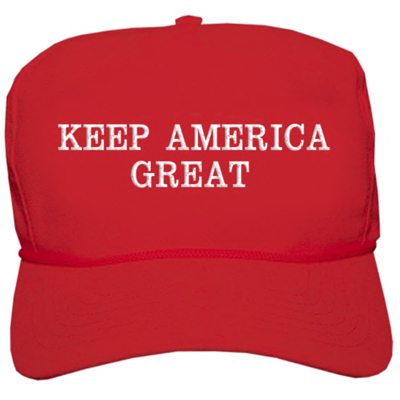 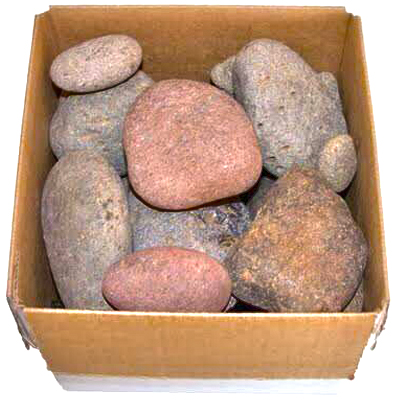 Every time Cathy Areu shows up as a guest on Tucker Carlson Tonight, I think of a saying my late mother told me when I was little:

“Come into my parlor, said the spider to the fly.”

And yet this dimwitted fly enters Carlson’s web, week after week, demonstrating her brand of Weapons Grade Stupid, feminist style. The woman must lack the self-awareness gene. Each time she appears, Carlson reveals her absurdity again and again.

Friday night may have been her ultimate performance, however.

Areu was promoting ‘sexism laws,’ the kind which Belgium used against a man a few days earlier.

Begium applied a new law against a man whom a policewoman stopped in 2016 for a traffic violation. The unnamed man became a bit surly and suggested that her job didn’t suit women.

Apparently speaking your mind doesn’t fly in Belgium, because a court fined him $3,725 for “sexism in a public space.” Moreover, if he doesn’t pay up, he can go to prison for a month.

So why is Belgium cracking down on “sexism in a public space?” According to Belgium’s Institute for the Equality of Women and Men . . .

“The educational role of this law is essential to achieve change attitudes and behaviours.”

Shades of Maoist China. Re-education, anyone? 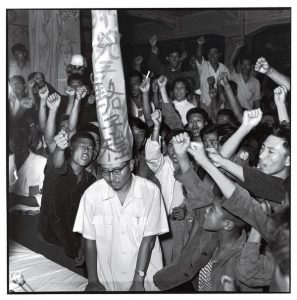 But Cathy Areu thinks this is a grand idea.

First Amendment? What First Amendment? Areu waves that away, saying that because there are anti-profanity laws written in various localities, there should be anti-sexism laws, too.

“There are profanity laws. This country had laws about 100 years old going… According to municipalities and to different states you can’t say bad words in public within officer or children’s earshot.”

But I digress. Here is the interview. You’ll be doing a facepalm or two while you watch it. Maybe even say words that Areu thinks should land you in prison, or at least pay up some big bucks to her star chamber.

Frankly, I don’t know what was more ridiculous — Areu dismissing the concept of free speech, or also thinking that rappers are going to stop demeaning women in their songs.

Does anyone think rappers like Kendrick Lamar or Jay-Z are going to start performing sweet love songs à la the early Beatles? Because they’re “woke?”

And yet halfwits like her just can’t figure out why so many people — both men and women — are disgusted with feminism.