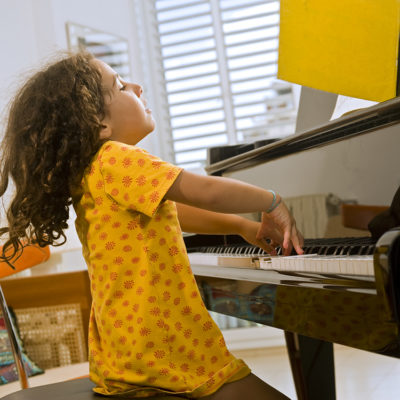 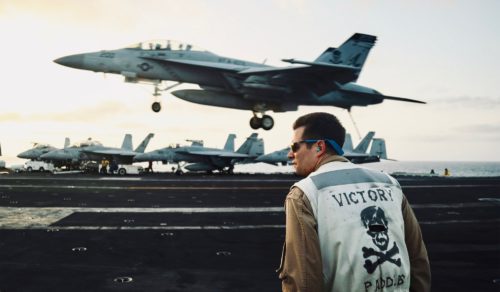 Trump ordered and then called a halt to a retaliatory strike on Iran yesterday. When the New York Times broke the story last night, all the usual suspects took to the airwaves to complain.

Keep in mind, this was in response to Iran gleefully shooting down a drone over international waters.

This from the New York Times via Townhall.

“”President Trump approved military strikes against Iran in retaliation for downing an American surveillance drone, but pulled back from launching them on Thursday night after a day of escalating tensions.

As late as 7 p.m., military and diplomatic officials were expecting a strike, after intense discussions and debate at the White House among the president’s top national security officials and congressional leaders, according to multiple senior administration officials involved in or briefed on the deliberations.

Officials said the president had initially approved attacks on a handful of Iranian targets, like radar and missile batteries.

The operation was underway in its early stages when it was called off, a senior administration official said. Planes were in the air and ships were in position, but no missiles had been fired when word came to stand down, the official said

The abrupt reversal put a halt to what would have been the president’s third military action against targets in the Middle East. Mr. Trump had struck twice at targets in Syria, in 2017 and 2018.

No one in the Trump Administration objected to the story being run. Why? As Hot Air’s Jazz Shaw asks, is it a deep state tactic against Trump and officials want to smoke the leakers out? Or is it part of a long game strategy to keep Iran guessing?

Either way, the news of this has the media, Democrats, and former Obama cronies running around clutching pearls.

Ben Rhodes really should’ve sat this one out

Also worth noting that regardless of one’s feelings about the Iran deal, the money Iran received was Iran’s to begin with, most of it in banks overseas, and the Treasury Dept in 2015 estimated the total was $56 billion. https://t.co/bjoIvfYmMn

The Washington Post really wants the Iran Deal back on the table.

“But if the president really wants peace and stability, he should make a deal with Iran a lot like the one that President Barack Obama negotiated and that Trump was so quick to abandon upon taking office. That agreement was designed to forestall exactly the kind of confrontation the United States and Iran find themselves in now.”

First, the Iran Deal dealt with nukes only. Secondly, the WaPo folks continue to ignore the fact that Iran’s aggression and support of terror groups around the world was augmented by those pallets of cash that the Obama Administration shuttled over in the dead of night. Third, Iran never kept the deal and signaled just last week that they would boost their enriched uranium stockpile within ten days.

In my opinion, Iran probably surpassed the stockpile limitations long ago, they are just playing word games right now.

And issuing additional threats. I have to wonder if this was one of the other reasons a retaliatory strike was put in motion.

BREAKING: Iran claims it could have shot down US military aircraft with 35 personnel on board, but decided to not to after the plane responded to warnings.

Iran has been going after United States interests directly and indirectly for over 40 years. Obama’s Iran Deal was supposed to fix that, except that the Obama crew willfully ignored the fact that they were negotiating with a true snake in the grass. As Victor Davis Hanson noted yesterday:

“The Iranian theocrats despise the Trump administration. They yearn for the good old days of the Obama administration, when the U.S. agreed to a nuclear deal that all but guaranteed future Iranian nuclear proliferation, ignored Iranian terrorism and sent hundreds of millions of dollars in shakedown payments to the Iranian regime.”

Shooting down our drones and using their terrorist surrogates to attack tanker ships in the Strait of Hormuz is a strategy of desperation.