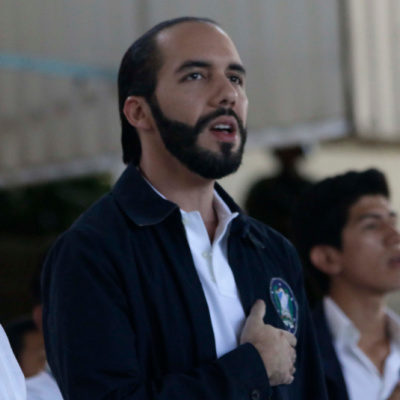 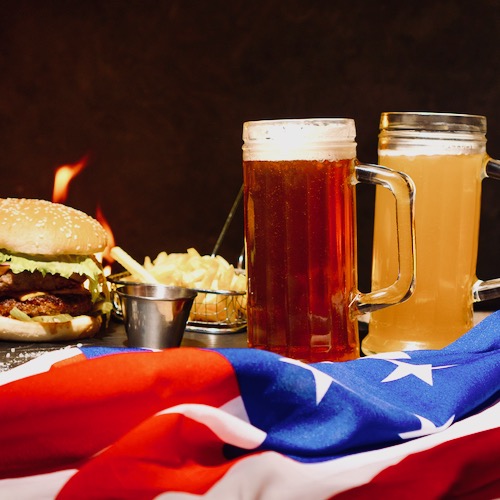 TinHorn Flats Saloon & Grill is every restaurant around the country that is fed up with the asinine Covid restrictions. TinHorn Flats is currently in the midst of an epic battle with the City of Burbank, California.

“Last week, a judge gave authorization for the city to disconnect the electricity of Tin Horn Flats Saloon & Grill after the restaurant remained open after receiving a Temporary Restraining Order.

Even with their electricity turned off that didn’t stop the owner, Lucas Lepejian, from closing. Over the weekend he used a generator as a power source and kept his restaurant open.

But that move didn’t sit easy with the city. On Tuesday, March 16 Burbank lawyers returned to court and got permission to padlock the restaurant doors.

As the City of Burbank padlocked his doors in the early morning hours, as soon as they left Lepejian cut one of the locks off to the side entrance and reopened his restaurant after the city left… violating the court order.”

Now, one might think that TinHorn Flats’ defiance meant that they were trying to go against all the Covid restrictions and continue to remain open to full 100% indoor dining. Nope, that’s not the case. TinHorn Flats has worked to stay open for outdoor dining. You know, where fresh air is the best and people are less susceptible to any disease. But the city of Burbank in all of its infinite stupidity has said NO repeatedly and is trying to drive TinHorn Flats (one of Burbank’s oldest restaurants) out of business.

Here’s the thing that the “experts” from CDC, along with Fauci (who needs to be FIRED) and all public health agencies in every state refuse to acknowledge. Covid transmission in restaurants is essentially the same as schools. Less than 2% of transmission. Less than TWO PERCENT.

Yet we must wear a mask to walk 10 feet to a table, sit down, take the mask off, read our menus on paper or our phones, place our order, eat our food, and mask up to walk ten feet to exit the business. Oh wait, in California that also meant masking up BETWEEN bites of food! Meanwhile restaurants have been doing epic back flips in order to stay open and survive. Already the number of restaurants around the country that have closed permanently is upwards of 100,000, and that number is climbing.

If I hear one more person blather on about how, if so-and-so restaurant had just switched to take-out and delivery faster, it would be fine. They truly don’t understand how a restaurant MUST operate in order to stay in business.

California has been one of the key leaders, along with New York, in killing small businesses this last year with their asinine regulations. Remember Pineapple Saloon in Sherman Oaks?

I hope this video is shared far and wide.
I’m truly at a loss for words.@MayorOfLA @GavinNewsom @lapublichealth
How does this make any sense? https://t.co/8MrbfzECWC

It is crap like this that TinHorn Flats, Pineapple Saloon, and many others are battling against. Your business doesn’t want to comply with business and job-killing Covid restrictions? Let’s yank your health and liquor licenses. Still won’t comply? Let’s cut off your electricity and padlock your doors.

“The city maintains the restaurant is an ongoing public nuisance.

“Defendants’ continued operations without a public health permit and CUP, especially in the midst of the COVID-19 pandemic, demonstrate defendants’ flagrant flouting of the code, regulations, rules, and standards required for health and safety practices in businesses such as restaurants,” the suit states. “Allowing this to go unchecked could embolden other restaurants and facilities to flout the same permit requirements, which would further undermine public health and safety.”

Keep in mind, there is NOT a ban on outdoor dining, and hasn’t been one since January. The city attorneys also said that TinHorn Flats is bad because they weren’t willingly sacrificing their livelihood like everyone else has.

What TinHorn Flats is doing is operating off of common sense. What they ARE doing is following health protocols that make sense while at the same time, continuing to operate their business.

Actor Nick Searcy, who has been stellar at cataloguing all the COVID idiocy over this last year, is a huge supporter of of theirs.

DAY 8 of Risk-taking, reckless and devil-may-care superstar Nick Searcy’s MY ILLEGAL WALK IN LOS ANGELES takes him into a Peaceful Protest at @TinhornFlats in Burbank — the best kind of protest! ONE WITH BEER!!!! @mayorofla @GavinNewsom #WALKWITHNICK pic.twitter.com/p1SZ3axA9z

On Day 57 of MNEWILA, a despondent Nick Searcy trudges down to the padlocked @TinhornFlats expecting to find it shuttered and silent — and instead finds that all his friends are there! And in fact, they have MULTIPLIED! WHATCHA GONNA DO NOW, COMMUNISTS! HAHAHAHAHAHA! @burbankca pic.twitter.com/wOilhMDUz1

It was fun inside. There’s your story, and that’s why the United Karens of Burbank hate it. https://t.co/vqDbMYQpr9

Eating outdoors in a well-ventilated area…what a concept! What freedom! But no…the city of Burbank and the majority of Democrat-led cities DON’T want business to operate freely yet within the bounds of common sense. So what did Burbank do? Padlock the doors to a business. Now, keep in mind, because they had removed the actual doors, what the City of Burbank padlocked was…the SALOON doors! Stellar brain trust right there! Stellar.

However, the padlocks didn’t last long. What did Burbank’s fire department do? Take the padlocks OFF the doors as it was a safety-code violation.

The TinHorn Flats saga is all of us right now. It is about getting back to reality and common sense. It is about FREEDOM.

“You know what, this is my property, this is my land,” Lepejian told FOX 11’s Phil Shuman.