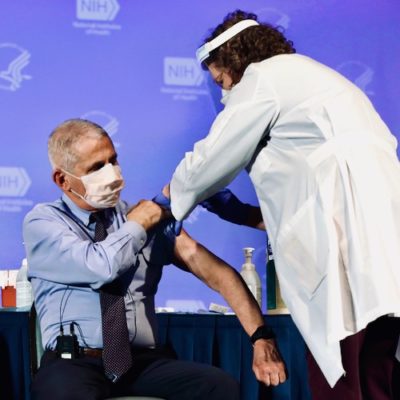 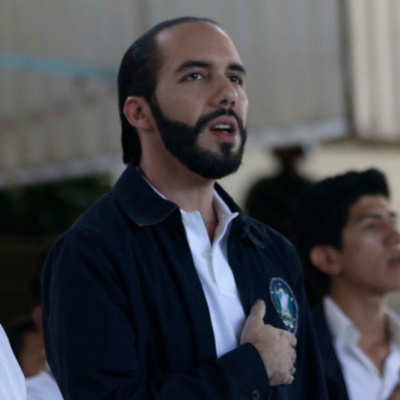 Tucker Carlson sat down with the President of El Salvador, Nayib Bukele, for an interesting conversation about illegal immigration. We always think about what it means for our country. We never think about it from the perspective of the home countries or the countries crossed to get here.

Bukele was inaugurated as the 46th President of El Salvador on June 1, 2019. His country was hit by two hurricanes, Amanda and Iota, in May and November, 2020. Beyond that, he admits to Carlson that the government of his country has failed its people on two basic levels; security and economic opportunity. That is a huge admission by a head of state. This is what drives people to leave. But, Bukele asserts that they don’t want to leave. They love their country, the climate, the culture and food. We see that, don’t we? The illegal immigrants come to the United States and don’t even pretend to assimilate. They are not like the legal immigrants who wait for years to be invited to come here.

The illegal immigrants, as Bukele says, see the security net that we provide to anyone who crosses our border. We feed, clothe, heal and educate them. It is an incentive. The illegal immigrants do not see the “kids in cages” as a bad thing. Oops. Orange Man Bad is gone. Now, they are kids in migrant facilities.

You can watch the video interview here:

What really surprised me about Bukele is that he understands basic economics. He understands risks, rewards and consequences. He may be a Leftie or Socialist. I don’t know, but he has a grasp on the real world that our Liberal citizens do not. Not Bernie or Occasional Cortex, the treacherous Ilhan Omar.

President Bukele says the journey is a difficult one and you may die in the end, but the incentive of free stuff is the payoff. And, that is another thing the Liberals never think about. The dangers of the journey to not begin as the U.S.-Mexico border. The illegal immigration caravans cross many borders before they get here. Joe Biden has been in politics for five decades. He never has been the brightest bulb. He supports illegal immigration.

President Trump worked with carrots and sticks to get Mexico and the Triangle Countries (El Salvador, Guatemala and Honduras to stop their own people from leaving and to stop other caravans at their own borders. Biden invited them and reversed all of the Trump Administration’s hard won concessions from the Triangle Countries. Not only does Biden not understand economics or how the real world works, his policies show a callous disregard for human life that is horrific.

From Columbia to Panama, through Costa Rica, Nicaragua, Honduras, El Salvador, Guatemala, through Mexico, it a perilous journey. Michael Yon is a former American Special Forces Soldier. Here are his thoughts on the Darien Gap:

This a funnel-mouth from the world, North to America.

Many people from countries like Bangladesh, around Africa, and the Middle East, cannot get any closer to America without visa than South America.

Specifically, someone from India or Nepal may first transit Dubai, Netherlands, then down to Chile. Bus through places like Peru and Ecuador, then to Colombia.

There is no road at all connecting Panama and Colombia, thus the infamous Darien area is called the Gap. Or the Darien Gap. Reminds me of the Desert of Death in Afghanistan, only this is mountains, jungle, and murderers.

And so, they must go on foot for roughly 4O miles and six days.

Many are arriving wearing sandals and carrying small children on hip. Parents often die along the way.

Michael Yon is not well-pleased with D.C.:

Even if they make it to Darien, and through Darien, they face more struggles every step.

Panama , Costa Rica, Nicaragua, Honduras, Guatemala — a fine tour through Communism—and into the dangers of Mexico.

When they land by boat here at Capurgana, they are sprayed with foul smelling “disinfectant.” Even the children.

And, here is a report from Christian Broadcasting Network on the Darien Gap from June, 2019:

Alan Foster is a missionary who works with indigenous groups in the Darien. He says the situation is worse than it’s ever been.

“It’s a very dark area, largely controlled by guerrillas and paramilitaries,” Foster told us. “There’s a lot of hardship, both physical and spiritual oppression that’s happening right now to the peoples there. The journey to get to the Darien Gap takes anywhere from five to eight days to walk. Depending on the weather there may or may not be water, there are parts that are nearly impassable where people have to crawl on all fours, and people are literally traipsing over the top of clothed skeletons to be able to get through. Not all of them make it.”

The Panamanian Border Police, known as Senafront, has been struggling to cope as the flow of migrants went from a few dozen a week to now sometimes hundreds every day.

This. This is what the Left considers compassion? The media is complicit in the deaths of these people. The corrupt and decaying denizens of the District of Columbia have blood on their hands.

Rather than seeing the illegal immigration cheerleaders as bleeding hearts, we must see them as accessories to genocide.