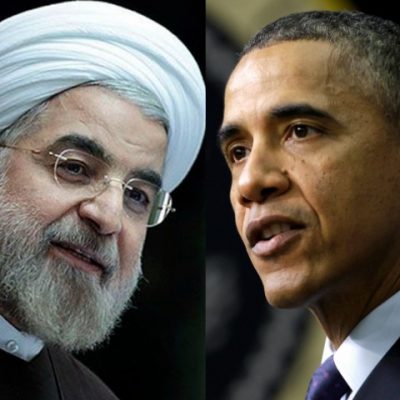 America’s peevish President demonstrated his petulant propensity when CBS’s Major Garrett asked him a question about the hostages left in Iran after cutting a nuclear deal with that nation during a press conference.

Garrett took the ‘spanking’ in stride. “Sometimes you have to take a scolding from a president to get to an answer,” he told anchor Contessa Brewer. “That’s part of my job. Politics, especially those elected as president, are very adept at creating straw men…that’s exactly what the president did. Clearly it struck an serve. That was my intention…Was it provocative? Yes. Was it intended to be as such? Absolutely.”

Over at CNN, Jim Acosta stood up for Garrett’s incisive question.

However, Dana Bash, another CNN reporter, lambasted Major Garrett for his question. How dare that serf address the emperor so!

.@Mediaite Dana Bash said Major Garrett's question to Obama was disrespectful? Funny, it sounded like real journalism to me. For a change.

Ron Fournier of the National Journal tried to have it both ways.

Walking A Mile In Their Shoes:

1. I would have asked the question @MajorCBS asked.

2. I would have replied exactly how @POTUS did.

I respectfully disagree. Major Garrett pressed a question many of us feel has never gotten a clear answer. https://t.co/QV2iHHvhC0

Poor President Prickly. A reporter has dared to rain on his celebration and is deserving of a public scolding. It’s too bad more in the press don’t have the cajones of Major Garrett when it comes to demanding the truth of this pompous president.