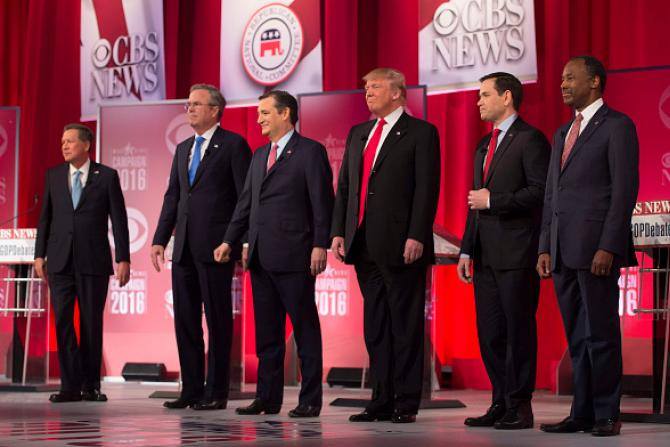 The most recent GOP Debate was held Saturday night in Greenville, South Carolina amid the shocking news of the death of Supreme Court Justice and defender of the written Constitution Justice Antonin Scalia. CBS began the evening with a Moment of Silence for Justice Scalia.

Amid questions about appointing a replacement for the newly deceased Antonin Scalia, #HolyInappropriateBatman, Ted Cruz got into a dust up with John Dickerson over whether Justice Anthony Kennedy was appointed in 1987 or 1988. The audience booed and… 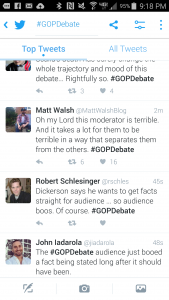 Marco Rubio gave a beautiful tribute to Justice Scalia and our Constitution.

Get your popcorn ready.

During the discussion on illegal immigration Donald Trump said that Jeb Bush wanted to moon people. No really. It happened.

Marco Rubio and Ted Cruz went after each other on immigration and amnesty.

The moderators had no control over this lunchroom food fight. They may have been out popping their own popcorn.

END_OF_DOCUMENT_TOKEN_TO_BE_REPLACED 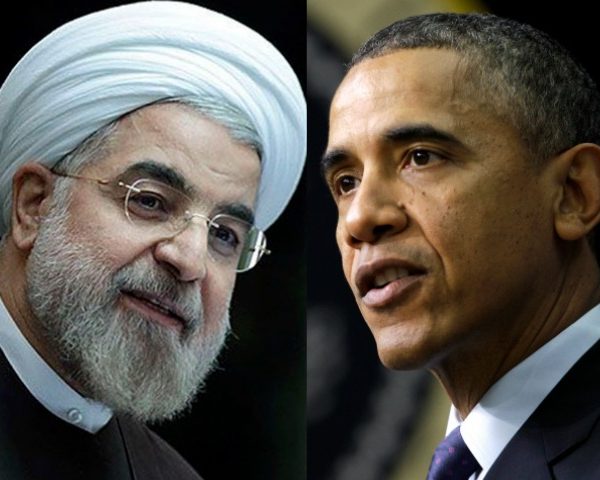 While engaging in a happy dance around the White House, President Obama actually said something honest for once: “This deal is not built on trust, it is…