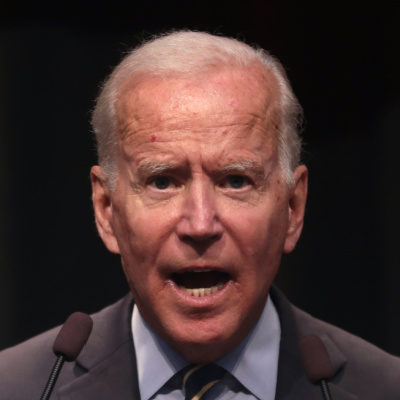 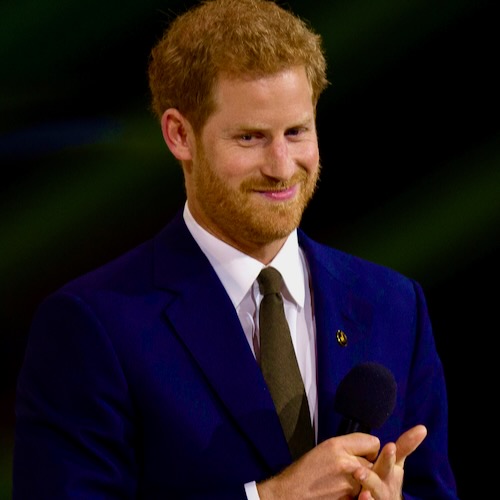 Harry the “Spare” is burning down all the bridges. He’s telling his supposed truth yet is demanding that family reconciliation happen on his terms.

Copies of his book “The Spare” was leaked nearly two weeks before it is published. Thus, many people have had the opportunity to see what Harry had to say for himself, Meghan, and his family. Let me just say, the “Spare” is one angry bitter man who has now managed to tick off some of his military friends. One of whom has had to flee Afghanistan because of the excerpts in Harry’s book concerning killing Taliban soldiers.

Pen Farthing is not happy with Harry at all.

An ex-Marine who has worked to rehome some 170 stray cats and dogs from Afghanistan says he has had to flee Kabul over fear of attack after Prince Harry admitted to killing 25 Taliban fighters.

Pen Farthing, 53, called Prince Harry an ‘idiot’ and said he had not thought through the security implications of his revelations in his new autobiography.

According to Anderson Cooper, 60 Minutes “graciously” asked the Palace for comment on this interview. An interview that was already in the bag. I can completely understand their refusal to engage and comment on something that was already a done deal. People are saying that the Palace SHOULD comment. Why? What will be solved by a tit-for-tat? Nothing.

There’s a lot of things that Harry has said now in interviews and within his book that are ….embellished more than a bit. He claims that Meghan didn’t say anyone in the Palace was racist. Except that they said that very thing in their Netflix documentary and that interview with Oprah!

Very surreal and sad that Harry is laying out for the world to see his grievances with his family and with the life he had. As I said above, he is an angry bitter man. One who, no matter his lot in life, is one who will never be satisfied unless he has something to bitch about.

I get that losing one’s mother in such a way can hurt the soul and can lead to making different choices in life. Yet why on earth do we need to know about losing his virginity, the drinking, the drugs, and the weird therapies? Guess what? We don’t. But Harry, while continuing to beg for privacy wants us ALL to know how f***ed up he really is. AND… NONE of it is his fault!

It’s King Charles’ fault. It’s Camilla’s fault. William and Kate are at fault because they thought his Hitler Halloween costume was funny, so the blowback from that is THEIR fault. And on and on and on. It’s the Royal family’s fault that he was likely a bigoted racist before Meghan got him set on the right path of being righteously non-racist.

Why is Harry burning all the bridges? Evidently it’s because he’s been abused by the system all his life. So, instead of spending time prior to Meghan’s arrival in his life working WITH his family to find his place in life, he’s been quietly seething with anger all this time. That’s about the only conclusion I can arrive at as we watch him contradict himself on multiple issues. The Oprah racism statement, Camilla either is or isn’t a vile person, and it’s up to Charles and William to pick up the phone and start the reconciliation process.

“The ball is very much in their court, but, you know, Meghan and I have continued to say that we will openly apologize for anything that we did wrong, but every time we ask that question, no one’s telling us the specifics or anything,” Harry said. “There needs to be a constructive conversation, one that can happen in private that doesn’t get leaked.”

Why would they want to? Seriously, why would they? I wouldn’t because I couldn’t be sure that Harry and Meghan wouldn’t run right to their favorite media people and tell THEIR truth instead of telling THE truth.

I’m sure many of our readers are wondering why we write about Harry burning all the bridges. We do so because he is the epitome of the participation trophy era. It’s hand me all the prizes for being Prince Harry. Do as I want instead of expecting me to work. Bow to my demands and if you don’t, the temper tantrums and slamming of doors (departing to the U.S. in a huff) will happen. Harry and Meghan want to be royals without having to do all the work, and we have far to many young people and young adults who are navigating through life expecting all the perks without doing anything to deserve said perks.

All families have their own issues, their own disfunction, but most families respect one another and don't publicize it in service to their own egos. The only difference between Harry and Meghan and the folks on a Jerry Springer show is that Harry and Meghan have better teeth.

Patti Davis, President Ronald Reagan’s daughter, had a wonderful idea for Harry and Meghan. “BE QUIET.”

But not everything needs to be shared, a truth that silence can teach. Harry seems to have operated on the dictum that “Silence is not an option.” I would, respectfully, suggest to him that it is.

Silence SHOULD’VE been the only option for Harry and Meghan. But they chose poorly. And now, by burning all the bridges, the “Spare” has torpedoed his reputation Jerry Springer style, harmed the Invictus Games brand, and likely will never ever reconcile with his family. It didn’t have to be that way. It really didn’t.