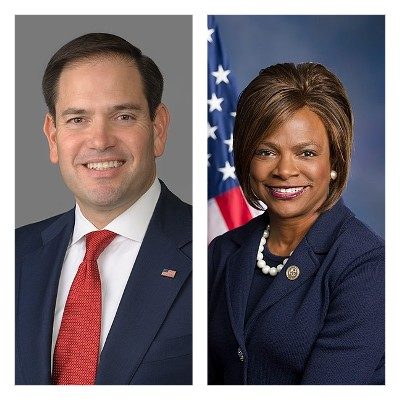 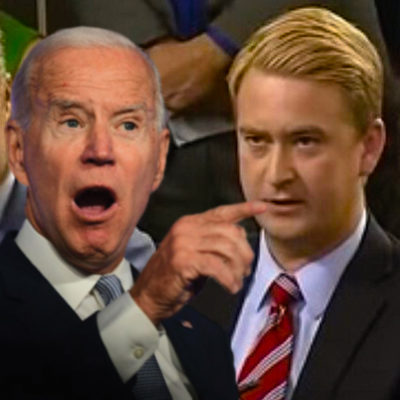 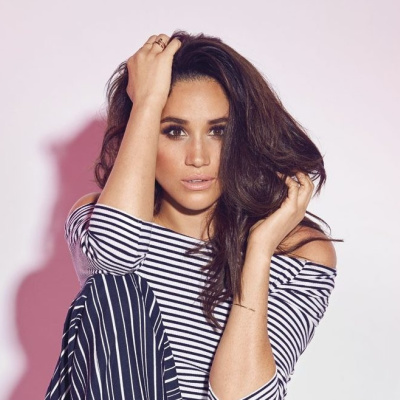 You have all heard by now that the actress Meghan Markle, briefly known as HRH the Duchess of Sussex, has a podcast out of her Archewell brand. The most recent episode is titled Breaking Down “The Bimbo” with Paris Hilton. During the episode, Miss Markle spilled the tea about her feelings on being made to feel like a bimbo while modeling a suitcase on the tv game show Deal or No Deal. Markle appears to not notice that Miss Hilton, a model, actress, dj, socialite, entrepreneur and much more, has never apologized or felt demeaned by any of the non-highbrow things she has done. That’s so Meghan. Oblivious to other people.

The Bimbo podcast found Markle detailing the objectification she endured on Deal or No Deal. Here are her horrors from Deadline:

Markle recalled the fembot-like assembly line before each show in which so-called “Briefcase Girls” would be made ready. “All the girls, we would line up and there were different stations for having your lashes put on or your extensions put in, or the padding in your bra. We were even given spray tan vouchers each week because there was a very cookie cutter idea of precisely what we should look like.”

She said it contrasted greatly with how she experienced the women — and herself — outside the show.

“I was surrounded by smart women on that stage with me, but that wasn’t the focus of why we were there,” she added. “And I would end up leaving with this pit in my stomach, knowing that I was so much more than what was being objectified on the stage. I didn’t like feeling forced to be all looks and little substance. And that’s how it felt for me at the time, being reduced to this specific archetype.”

Archetype – : the original pattern or model of which all things of the same type are representations or copies : PROTOTYPE
… the House of Commons, the archetype of all the representative assemblies which now meet …
— Thomas Babington Macaulay
also : a perfect example
He is the archetype of a successful businessman.

Stereotype – 1: a plate cast from a printing surface
2: something conforming to a fixed or general pattern
especially : a standardized mental picture that is held in common by members of a group and that represents an oversimplified opinion, prejudiced attitude, or uncritical judgment.

It seems Miss Markle is stereotyping all women with extensions, padded bras, and spray tans. She certainly isn’t an “archetype” of anything. She quit the job because she felt…take a deep breath…OBJECTFIED. Oh, my stars and garters. The horror. I have to agree with Liz Storer of Sky News. What about holding a fake suitcase made Meghan Markle think the job was going to be about her intellectual capacity:

I identify with Meghan Markle. While I was in college, I was hired to wait tables at Denny’s. I was shocked to learn that we all would wear the same uniform and deliver food to tables as if our thoughts didn’t matter. Give me a freaking break.

To be honest, Victory Girls wasn’t always down on Meghan. Our Lisa wrote about Harry and Meghan on their wedding day four and a half years ago. I read the words she wrote knowing what I know now and it makes me sad. You can read it here.

Passing yourself off as too intellectual to be a game show model is not a good look. It is not gracious. But MeGain Markle has not a gracious bone in her body. Gracious people try to be kind, always. Meghan denigrated her husband’s family and their patriarch and Monarch were both dying. And, honestly, she’s not that deep. Here she described her podcast:

"It's really about dissecting and unboxing these labels and these tropes that try and hold women back," Meghan Markle says of her podcast #Archetypes.

That sounds like something I would have been into when I was 20. She is 40. There is no excuse except shallow narcissism. I sincerely hope that Harry will come to his senses. By the way, if you are not a bimbo you don’t have to tell people you are not a bimbo. 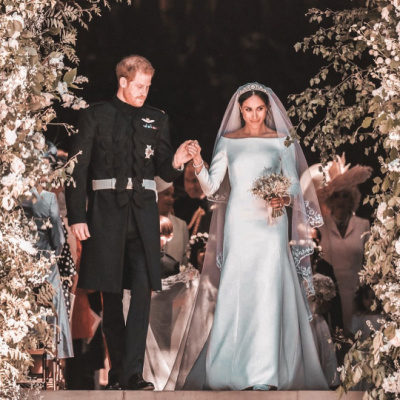 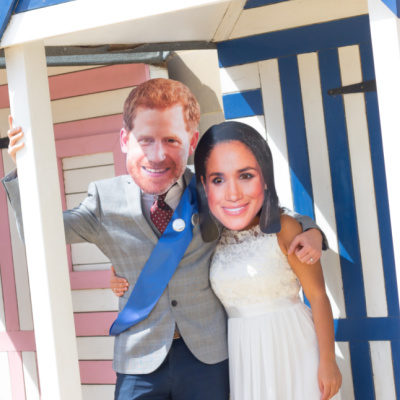 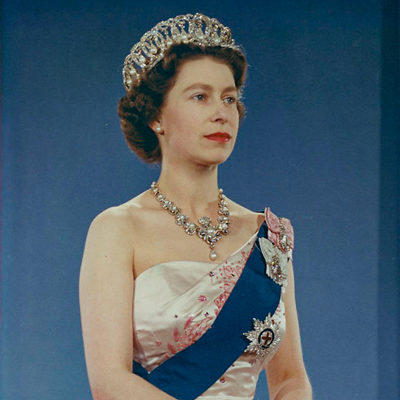