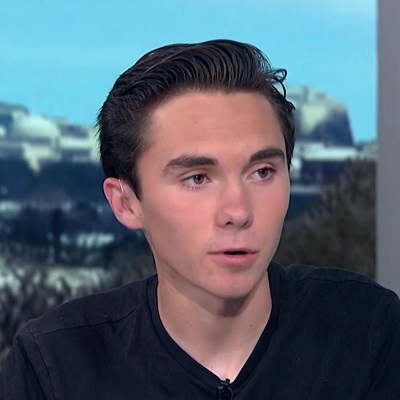 The Parkland Student Activists Are On My Last Nerve. Here’s Why. [VIDEO] 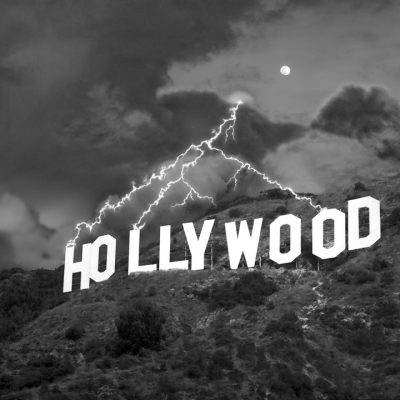 Next post
#Oscars2018: Zombie La-La-Land Of Contradictions and Hypocrisy

The Parkland Student Activists Are On My Last Nerve. Here’s Why. [VIDEO] 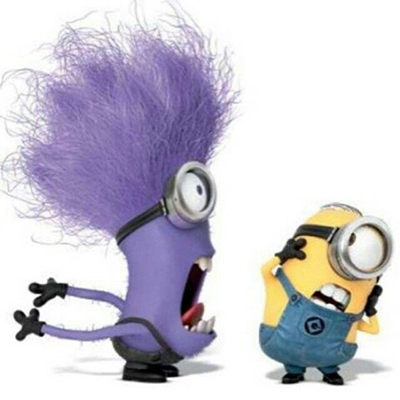 I’ve had it. I’ve been sympathetic to the trauma that the students at Marjory Stoneman Douglas High School endured at the shooting last month. And of course high school students should be able to speak their minds in the public square. But, like our Marta, those attention-craving, astroturfed activists have just stepped on my last nerve, too.

I’m thinking specifically of the insufferable David Hogg and Cameron Kasky. These two schmoozed with Bill Maher on his HBO “Real Time” program last Friday — Bill Maher, who is just as full of himself as Hogg and Kasky.

First of all, there was their condemnation of previous generations, whom these two insist created the “world” that is “f***ed up.” You mean, like Baby Boomers? I’d like these two to tell me how Steve Jobs and Bill Gates “f***ed up” their world. Jobs and Gates alone gave them technical powers that were only a dream when I was their age.

Oh, but in the spirit of magnanimity, Kasky said he “accepts the apologies” of previous generations. “We appreciate that you are willing to let us rebuild the world that you f****d up,” he said.

In the words of the late Andrew Breitbart, “Apologize for WHAT?” Moreover, just how do these two plan to “rebuild the world?”

Chairman Mao called — he wants his Cultural Revolution back.

But Hogg and Kasky should learn something about this man and his generation. In this picture he wasn’t much older than those two. But his generation saved the entire world from tyranny seven decades ago. 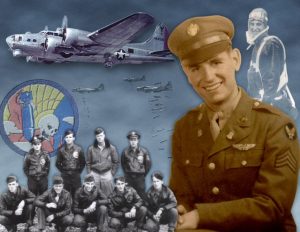 That man is my father, in a collage of photos taken in 1944, when he was 20. He was part of a B-17 bomber crew that flew fifty missions over southern Europe and Germany. That was his plane and his crew. Those men are gone now, with the exception of my dad, who will turn 94 next month.

He experienced terror in the skies, and certainly the horror of being shot at. But there were no places for him to run, not in a plane flying at about 25,000 feet. And when he came home, he had nightmares, even breaking out a window in his parents’ home one night. The dreams, however, eventually passed, even though he didn’t talk about the war for many years.

But he was not any different from the millions of other World War II veterans who returned home after the war. “It was a job,” he says, just like other WWII vets would say. He doesn’t think he’s a hero, or an expert on the war, or on military policy. Oh, he loves to tell his stories now, and he’s grateful if you thank him for his service. But to seek out publicity? No. His is not a self-absorbed generation.

So maybe David Hogg, Cameron Kasky, and their fellow “March for Our Lives” activists should learn a bit of that history—and humility. Maybe watch “Saving Private Ryan,” or especially “Band of Brothers.” Perhaps they’ll appreciate how the members of the Greatest Generation actually saved the world, and even rebuilt it—not “f***” it up. And maybe—just maybe—they’ll see that their own astroturfed “accomplishments” are really quite small.