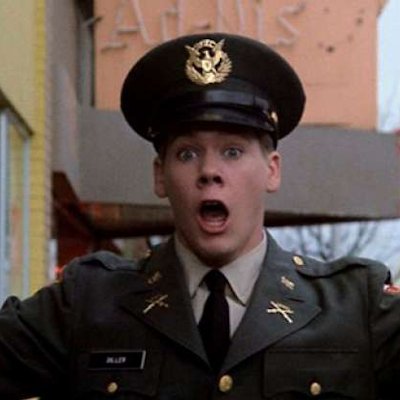 The Kavanaugh Confirmation Hearing Is A Three-Ring Circus [VIDEO] 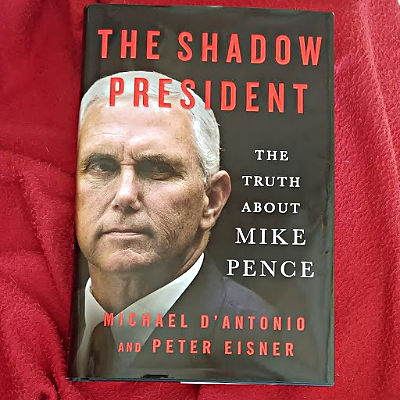 Next post
From the VG Bookshelf: "The Shadow President"

The Kavanaugh Confirmation Hearing Is A Three-Ring Circus [VIDEO] 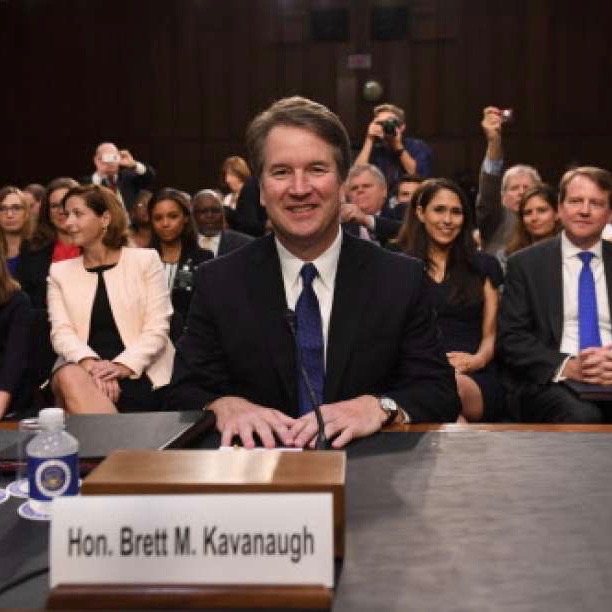 The confirmation hearing today for Brett Kavanaugh’s nomination to the Supreme Court of the United States has been every bit of the circus many of us thought it would be. Although, did anyone realize it would be THIS kind of a circus?

First we have Democrats acting like children and rudely interrupting since Senator Grassley started the opening proceedings. Then we have harpies screaming the place down.

Democratic senators were not the only faction acting like children during Brett Kavanaugh’s confirmation hearing. According to Politico, almost two dozen protesters (mostly feminists) were arrested.

Most of the unruly protesters were women, many of whom were lamenting that Kavanaugh would take away abortion rights or outlaw homosexuality along with the thousands of Chicken Little declarations that have hijacked this SCOTUS nomination.

I’m still waiting for someone ANYONE to show me exactly WHICH case is winding it’s way through the courts that could overturn Roe v Wade. But see, according to the Left/Democrats and the harpies from today, piddly little facts like that don’t matter. So yeah, the evil that is Planned Parenthood is gonna do their thing.

This is what the resistance looks like, and we're going to fight like hell to #StopKavanaugh. https://t.co/yi6exBqwCL

Moving on. The Kavanaugh family attended the hearing for a time. That includes their young daughters.

As Democratic senators fought to delay the hearing of Supreme Court nominee Brett Kavanaugh, and as spectators jarringly heckled the process Tuesday, his two young daughters were rushed from the hearing room, according to sources.

The two, Margaret and Liza, were taken out by their mother, Ashley, as the hearing got “hot,” said one insider.

Keep in mind the girls are 13 and 10. I’d say the lesson they learned is that grownups who should know better have no manners at all.

Then again, I wouldn’t expect Linda Sarsour to have manners or act like a grownup. Would you?

Well Bless. Her. Heart. It’s gonna really chap her hide when she realizes that no matter the amount of screeching she does, SCOTUS and Brett Kavanaugh don’t care.

So, Booker just said (again) that he can’t support the Kavanaugh nomination, yet still demands more documents, on top of the 480,000, be produced.

Brett #Kavanaugh spent 12 years on the second-most influential court in the US, writing ~300 opinions–13 of which #SCOTUS adopted & only one reversed–all in his own name. The allegation there is not sufficient evidence for the Senate to advise on his nomination is nonsense.

By the way, this isn’t a good look for Booker either.

WOW!! Cory Booker just sent out a fundraising email in the same moment he was interrupting the #Kavanaugh hearing claiming to take this process seriously https://t.co/IYd5I82oO2

Meanwhile Kamala Harris, yet another wanna be President, had to do her thing as well.

Kamala, you really really need a new act, and a mega dose of reality.

The circus clown show is indeed something to behold. We could point and laugh at the Democrats all day given the fact that their plan to disrupt and halt the hearings is failing epically.

I’ll leave you with one more act to ponder. It seems that Fred Guttenberg is at the hearing. His daughter Jamie was killed this spring at Parkland. This is what he had to say.

Just walked up to Judge Kavanaugh as morning session ended. Put out my hand to introduce myself as Jaime Guttenberg's dad. He pulled his hand back, turned his back to me and walked away. I guess he did not want to deal with the reality of gun violence.

Oh, ok. So of course, others piled onto Kavanaugh about it.

Fred Guttenberg, the father of Jamie Guttenberg who was killed in the shooting in Parkland, Fla., left, tries to shake hands with @realDonaldTrump's Supreme Court nom., Brett Kavanaugh, right, during a lunch break. Kavanaugh did not shake his hand. (AP Photo/Andrew Harnik) @ap pic.twitter.com/smcCGuLT6X

Shannon Watts piled on, as you can see here. And then Kamala had to jump on the bandwagon.

If Kavanaugh won’t even give him a handshake, how can we believe he would give gun violence victims a fair shake in court? https://t.co/OiDP6lB1Ez

As Judge Kavanaugh left for his lunch break, an unidentified individual approached him. Before the Judge was able to shake his hand, security had intervened. https://t.co/ylOhtA1s6G

Fred Guttenberg, who lost his daughter in the tragic Parkland shooting, approached Supreme Court nominee Brett Kavanaugh and claimed that Kavanaugh refused to shake his hand.

As can be seen in this video clip, security immediately intervened and moved Kavanaugh away. pic.twitter.com/RertGJ3A9m

Yes how dare he not immediately offer his hand to a stranger approaching in a room so unhinged overall that security just had to escort his daughters out https://t.co/39scrmS9eY

Agreed. One can feel sorry for the loss that Fred Guttenberg is enduring, but that doesn’t give him leave to make stories up for political points.

All in all, Brett Kavanaugh held up admirably well today given the contentious hate-filled, table-thumping, drama clown show the Democrats put on. He is to be commended for keeping his cool while the Democrats turned somersaults in a sad SAD! effort to keep his nomination from becoming a reality.