Previous post
Roundup Time: The Left Ruins Everything It Touches 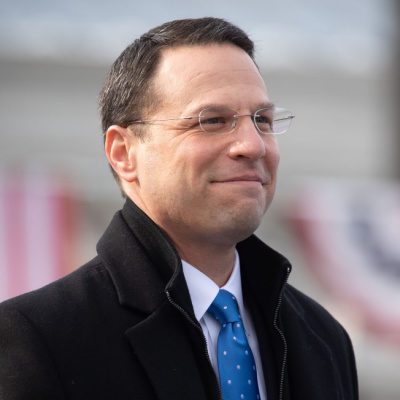 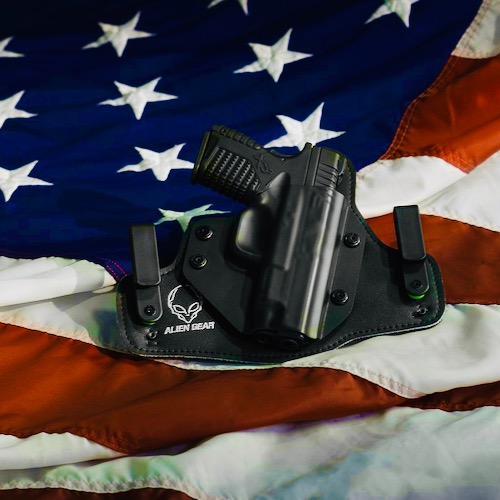 Castle Doctrine, or stand your ground, is on the Texas legislative docket for the upcoming session. No, it’s not about making the law stronger. Instead it would’ve blown a big gaping hole through the current laws.

It seems that Texas Democrat Rep. Terry Meza doesn’t like the castle doctrine and has a fabulous idea how to endanger every homeowner who would dare to defend themselves against people trespassing on their property.

“”A bill seeking to modify the so-called “castle doctrine” in Texas is getting lawmakers riled up ahead of the legislative session that begins next year.

The “castle doctrine” is outlined in Sec. 9.41 of the state’s penal code. It gives people the right to use deadly force to protect their “land or tangible, movable property.”

State Rep. Terry Meza, D-Irving, filed House Bill 196 in early November, which would modify part of the code to require homeowners to be “unable to safely retreat” before deadly force can be used. It would also remove robbery and aggravated robbery as crimes that could be legally stopped with deadly force by property owners.”

Let’s take a look at this for a minute. First of all, the current law gives people the right to defend themselves against someone intent on robbery, rape, sexual assault, car-jacking, and trespass – whether it is your home or your car. Now, I don’t know about you, but someone coming onto my property without my permission is not welcome and you can damned well bet I won’t just stand there and shake my finger at them and say “go away!” Nope, I’ll defend myself, my property, and my family by whatever means and force necessary. Which does include using a gun.

Yes, using a cast-iron skillet for defense can definitely knock a burglar well into next week. However, a gun will ensure that that burglar or rapist doesn’t get close enough to engage with you physically. Then again, if you have good throwing skills, a cast-iron skillet could leave a mark.

Yet Terry Meza has big problems with people defending their property and their families. She wants everyone to “safely retreat” as much as possible before even considering using deadly force.

people to take justice into their own hands. While theft is obviously wrong, we have laws to address that. I don’t believe that stealing someone’s lawn ornament should be an offense punishable by death. 3/3

How incredibly asinine and condescending of her! But her statement also tells me one of the reasons for her little agenda.

Remember Mark and Patricia McCloskey? They live on Portland Place in St. Louis, Missouri. One fine evening a lovely bunch of rioters broke through the gate at Portland Place and started tromping through private property. The McCloskey’s were having NONE of it, and stood their ground with weapons. They weren’t going to “safely retreat” and let these rioters just run rampant over THEIR property.

But Meza wants anyone threatened by a would-be burglar, rapist, or looting rioter, to run inside their home and let them have free rein over the rest of their property. Uhhh, Terry? Guess what? Running inside and hiding WON’T stop any of the above from entering the premises and putting the lives of everyone inside at risk.

Secondly, what Terry Meza is wanting is to redefine castle doctrine with limits. It doesn’t matter if your property includes a separate garage, a yard, or a shed. Nope, that doesn’t need to be defended. More importantly, she would rather that homeowners don’t use weapons of any kind, but especially GUNS to defend themselves.

It’s perfectly fine for those misunderstood trespassers, robbers, looters, rapists to carry weapons, but not the homeowners.

What Terry refuses to understand is that the Castle Doctrine isn’t just about guns. As I mention above, anything that can cause harm can be used to defend yourself, home and property.

“A strange noise sounds through the house and a guy grabs a baseball bat, a tennis racket, or a golf club, and investigates.

Self-defense, right? Of course it is, as it should be. Anyone entering your home represents a threat and using any of these tools to defend yourself is self-defense.

How is that any different than using a gun?”

Very different according to Terry Meza. To her, Castle Doctrine is solely about guns, so therefore she’s pushing for retreat in the face of threats to you and yours.

Seems that Terry doesn’t realize that a lot of Texas Democrats are gun owners. By pushing for this legislation, what Terry Meza is trying to do is embolden the criminals and put civilians at risk. What’s next on her agenda? Paying for funerals and burial expenses for criminals? Oh wait, that is what the new LA District Attorney

Governor Abbott is definitely NOT a supporter of this legislation.

Let me be clear.

The Castle Doctrine will not be reduced.

Especially with the crazy “defund police” ideas, homeowners need to protect themselves now more than ever.

Terry Meza can go ahead and “safely retreat” all she wants. She can ditch Castle Doctrine all by herself in favor of virtue signaling to the criminals.

Most importantly, the Castle Doctrine is centuries old, plus we have a Constitutional right to defend our home and property. Terry wants to take that away. Now more than ever, it’s definitely time to tell politicians like Terry to “Get Off My Lawn!”