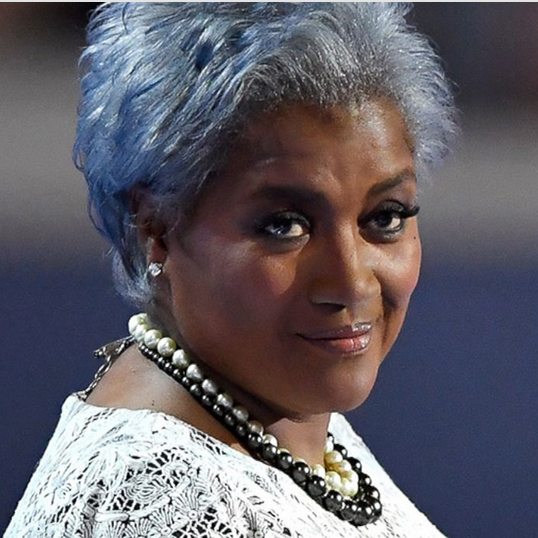 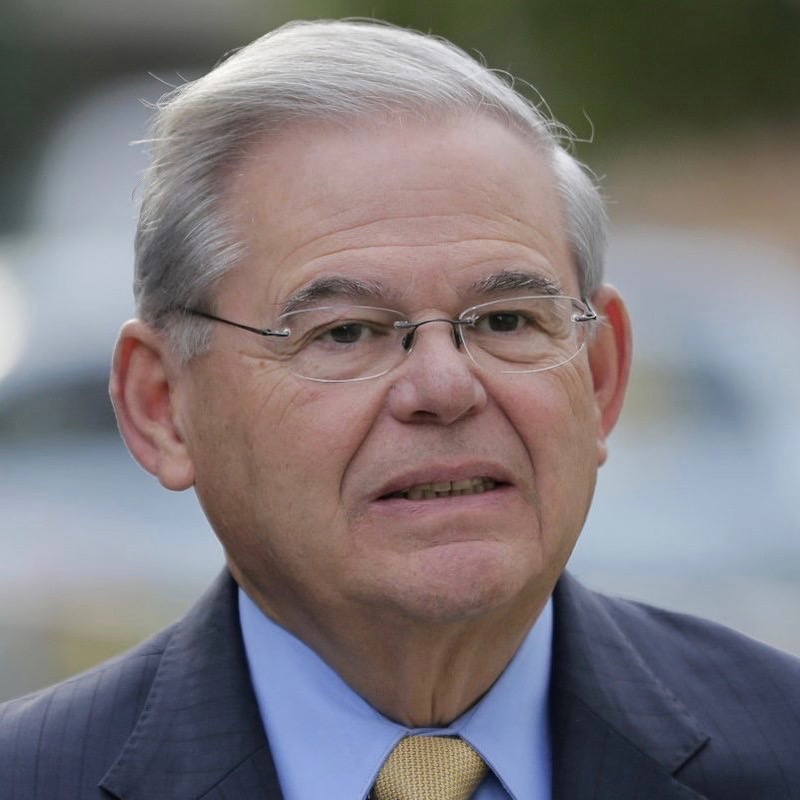 Next post
Comedy Or Tragedy? Juror In Bob Menendez Trial Asks 'What Is A Senator' [VIDEO]

Taylor Swift has an album coming out this week. I know this because my teenage daughter is literally counting down the days until she can download it.

To fangirls like my daughter, this story won’t matter one bit. However, in the wider world, Taylor Swift has come under frequent criticism from the so-called “Resistance” and the SJWs to proclaim her loyalty to them.

TSwift condemning Trump wouldn't help Le Résistánce, it's just, if you're a famous "feminist" & haven't said anything, you're a huge asshole

This kind of complaining and bullying has been going on for years regarding Taylor Swift. And there are truly crazy people invested in tearing down Swift’s career.

And with a new album coming out, here come the critics. Taylor Swift isn’t openly declaring herself a leftist or Democrat stalwart (like Katy Perry)? Well, then she MUST be a… white supremacist!

Kanye upstaging Taylor in that moment not only gave that narrative merit in a lot of people’s eyes, it also looked like the personification of many a long-standing white fear: a black man taking away a white woman’s power. And Taylor has been playing off that narrative ever since, while America has embraced the notion of white victimhood — despite the reality. Kanye West is still hated for that moment, and the media has documented further fights between Taylor Swift and other pop stars such as Katy Perry, Calvin Harris, and Kim Kardashian. There is no shortage of media details about these “feuds”, whatever their purpose may be.

On the other hand, the idea that Taylor Swift is an icon of white supremacist, nationalists, and other fringe groups, seems to finally be getting mainstream attention. But the dog whistles to white supremacy in the lyrics of her latest single are not the first time that some have connected the (subtle) dots. A white supremacist blogger from neo-Nazi site The Daily Stormer was quoted in a Broadly article in May 2016 as saying, “it is also an established fact that Taylor Swift is secretly a Nazi and is simply waiting for the time when Donald Trump makes it safe for her to come out and announce her Aryan agenda to the world.” What “facts” the blogger is pointing to are unclear (and likely invented); still, his statement exemplifies how neo-Nazis and white supremacists look to her as their pop icon.

Taylor’s lyrics in “Look What You Made Me Do” seem to play to the same subtle, quiet white support of a racial hierarchy. Many on the alt-right see the song as part of a “re-awakening,” in line with Trump’s rise. At one point in the accompanying music video, Taylor lords over an army of models from a podium, akin to what Hitler had in Nazis Germany. The similarities are uncanny and unsettling.

I am deeply sorry for the brain cells you just lost in reading the above dreck.

Well, Team Swift drew the line at being called a Nazi (not surprising), and sent the publisher of PopFront Magazine a letter asking for a retraction. And in marched the ACLU.

PopFront, of course, says that their blog post is totes important journalism because Trump.

At a time when freedom of the press is under attack from the highest levels of government, @taylorswift13 's letter is insidious

And the ACLU said, in their letter to Team Swift…

In the midst of accusing Swift of suppressing free speech, the ACLU—who has publicized a letter sent to Swift’s legal team—had fun inserting her song titles in its responses.

“Intimidation tactics like these are unacceptable. Not in her wildest dreams can Ms. Swift use copyright law to suppress this exposure of a threat to constitutionally protected speech,” ACLU attorney Matt Cagle said in a press release. “Criticism is never pleasant, but a celebrity has to shake it off, even if the critique may damage her reputation.”

So because Taylor Swift refused to involve herself in left-wing politics, she will be punished by the Resistance, called a Nazi, and mocked by the ACLU for wanting to legally protect her name and reputation from being associated with Nazis, racists, and white supremacists.

Kneel, or be smeared, mocked, and defamed. The age of neutrality is gone for celebrities. Team Swift now has to decide if they want to pursue legal action (the ACLU is demanding an answer by November 13th). You be the judge – what price one’s good name? 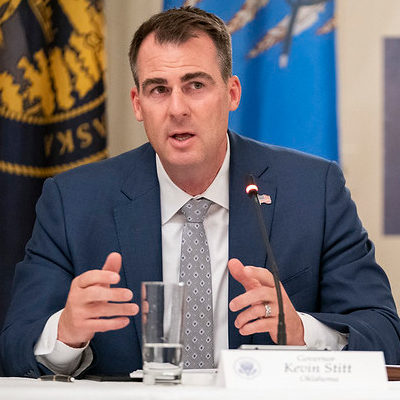 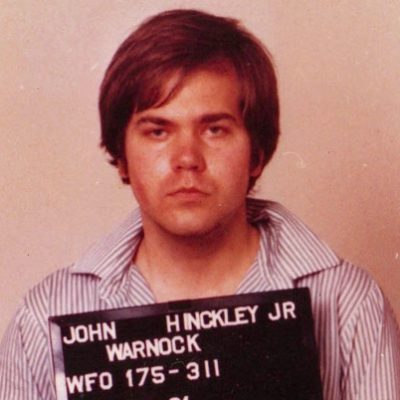 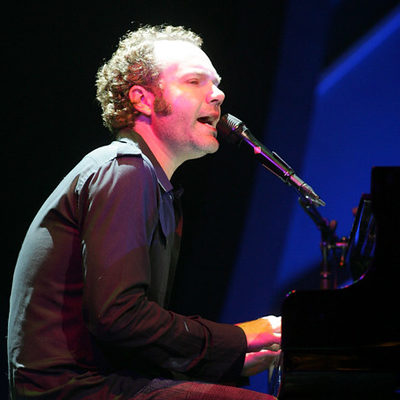