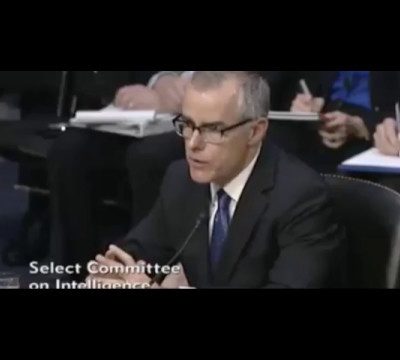 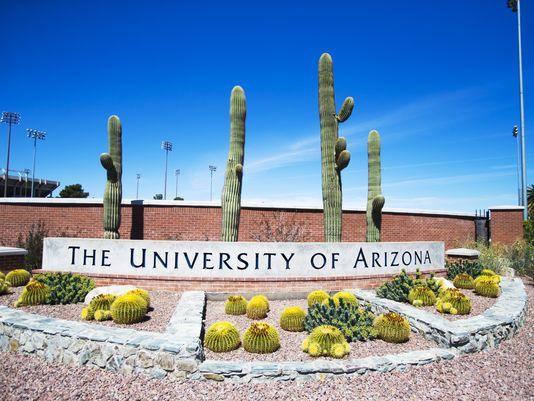 Remember when I was talking about the girl in my son’s class who cries “FOUL” and tattles every chance she gets?

Well, I rest my case, it appears her skills would be VERY marketable at The University of Arizona.

Tucson, Arizona used to be such an offbeat, mellow town. I also used to be a proud Arizona Wildcat. My Alma Mater. Along with Geraldo Rivera…but we won’t go there. Now, it seems The University of Arizona has joined the ranks and succumbed to accommodate tattle tales campus-wide by keeping them gainfully employed as Social Justice Advocates.

Exactly what is a “Social Justice Advocate”? Take a look. This per the U of A Residence Life website:

Social Justice Advocates (SJA) will be responsible for instituting monthly programmatic efforts within the residence halls that focus specifically on social justice issues – including the mosaic of diversity, multiculturalism and inclusivity. They will also create bulletin boards in the halls and maintain their upkeep as necessary. SJA’s will hold Social Justice (SJ) Modules once a month for the RAs that will take place during RA staff meetings and host dialogues twice a semester within the community to maintain an understanding of the residents’ comfortability while in the halls. SJAs will meet with the Assistant Director of Social Justice Education each month for module training and preparation. SJAs will also arrive to campus in August for SJA training before the Fall term begins. The Social Justice Advocate position is an at-will position, and thus, all applicants must reapply annually.

Comfortability?! Can we say unnecessary intensifier?

Back in my day, we had RAs. Some were pretty cool and others ran a tight ship. It’s not enough to have just RAs anymore, apparently. Students need to have Social Justice Nazis policing the dorms for anything they find to be offensive and bias according to the liberal social justice code. Have a Young Republicans meeting on the calendar? The SJAs will ensure the flyer does not make it onto the bulletin board because someone who voted for Hillary this past November might be triggered! That Cinco de Mayo party at your fraternity? Think again. Planning a Bible study? Your resident SJA may just cry “FOUL” because the Bible is quite scary to some.

Among the job responsibilities of SJAs are:

Plan and execute one active and one passive social justice program per month within the halls.

Lead Social Justice Act to React (A2R) modules for Resident Assistants (RAs) at one staff meeting per month or as assigned;

(YAWN!) Remember when college used to be fun? Yeah. Not so much anymore. And what in the world are “Real Talks”, anyway? My guess is that this is another name for a forum for honest conversation. The only problem with this is, SJAs/SJWs (whatever they choose to call themselves) are not at all about honest conversations because honest conversations can sometimes be uncomfortable and they sometimes offend. And sometimes honest conversations are a combination of both uncomfortable and offensive-enough to leave the average snowflake who would apply for an SJA position cowering in a corner and wanting their blankie and coloring book. We’ve given these kids, these young men and women, these “SJAs” the impression that they are oh-so-important, on the battlefront, ensuring comfortability and they’re doing so at $10/hour. Your tax dollars hard at work, Arizonans!