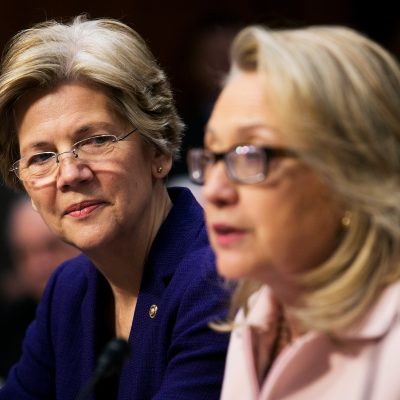 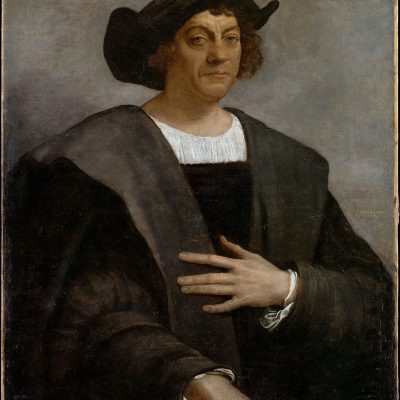 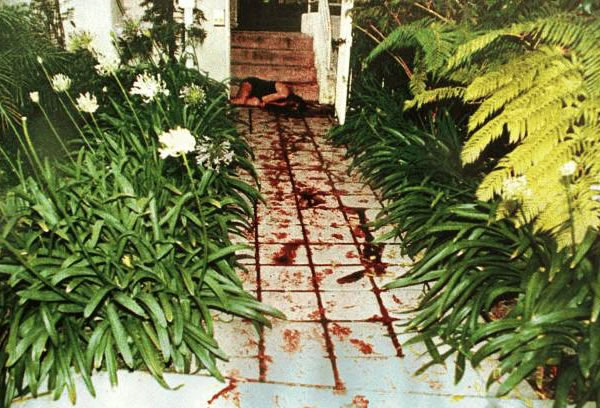 June marks the 22nd anniversary of when the bloodied and slashed bodies of Nicole Brown Simpson and Ron Goldman were found crumpled in front of Mrs. Simpson’s condominium in Brentwood, CA. 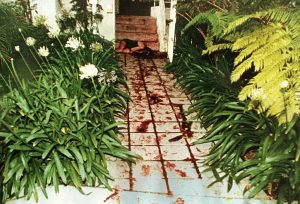 Her ex-husband, football legend O.J. Simpson, went on trial for their murders, and in October of 1995 was acquitted of their murders in the so-called “Trial of the Century.”

Reactions to the verdict were sharply and dramatically divided according to race, as this video shows.

Now, in the twenty years plus that have passed since the verdict, it appears that most African-Americans now think that O.J. Simpson was guilty of the murders.

Polls conducted in 2014 and 2015 reveal this striking change of opinion.

Aging and deaths of some of the persons initially polled change the sample, along with the addition of younger persons who either were not born or too young to recall much about the trial. But various events have occurred that have changed attitudes, and they originate with Simpson himself.

If you remember the murder case and the trial, you’ll recall how O.J. had promised after his acquittal to “find the real killers” because they “were out there somewhere.” Somehow O.J. never managed to find the “real” killers — although in my opinion he found the murderer each time he looked into a mirror.

I remember the joke going around at the time that O.J. must think the killers were haunting golf courses, since that’s where O.J. spent much of his time after his acquittal.

In 1997, the families of Ron Goldman and Nicole Brown Simpson won a civil court case against Simpson in which he was found liable for the deaths of Goldman and Mrs. Simpson.

In 2007 Simpson’s infamous book If I Did It, a memoir and tongue-in-cheek confession was published in 2007. Here Simpson teased the reader with such tasteless phrases as “If I did it, this is what happened,” and “Now picture this—and keep in mind, this is hypothetical.” Simpson also used the book as a screed against his murdered ex-wife: “Nicole was on the fast-track to hell, and she was determined to take me and the kids with her.” In other words, the bitch had it coming. 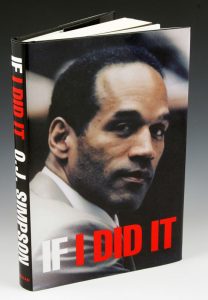 He’s been in prison in Nevada since 2008, serving up to 33 years for armed robbery and kidnapping. He may die in prison before his sentence ends.

The Nevada Department of Corrections just published a new mugshot taken of Simpson in May. He doesn’t look terribly unhappy. Or feeling any sort of guilt. 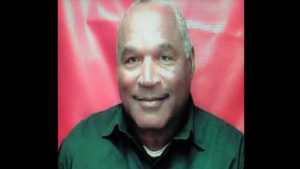 The passage of time has a way of assuaging old wounds and altering perceptions. It has also provided the public to see O.J. not as the beloved star of the gridiron, but as a deeply pathological and disturbed individual who slaughtered two persons — one being the mother of his children — in a bloody night of sadistic rage. 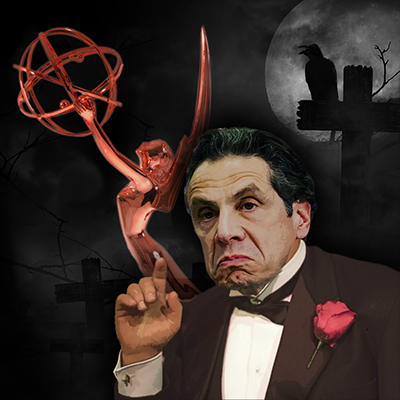 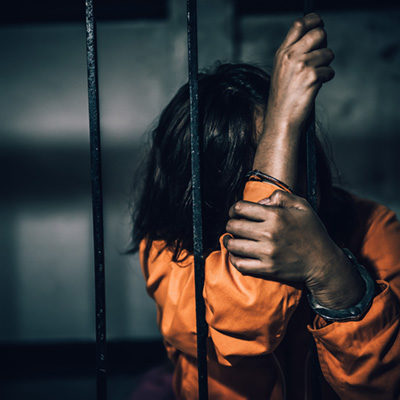