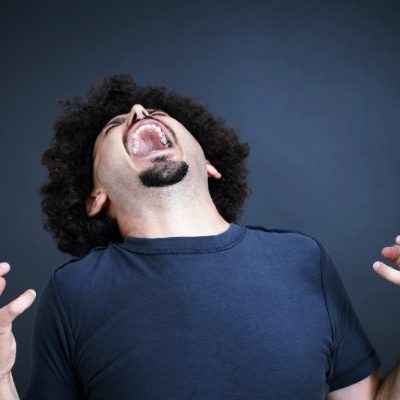 #SuperBowl2017: The Ads Are Funny, Nostalgic, and Political [VIDEO] 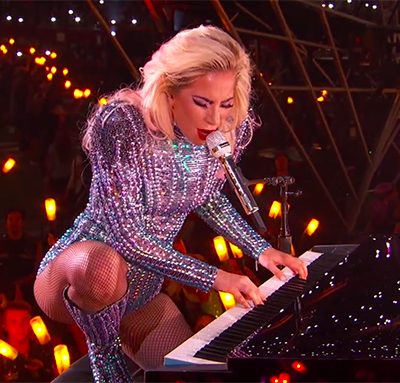 Next post
#SuperBowl2017: Gaga Kept Her Poker Face Weeks Ahead of Halftime Show and Delivered a WIN!

#SuperBowl2017: The Ads Are Funny, Nostalgic, and Political [VIDEO] 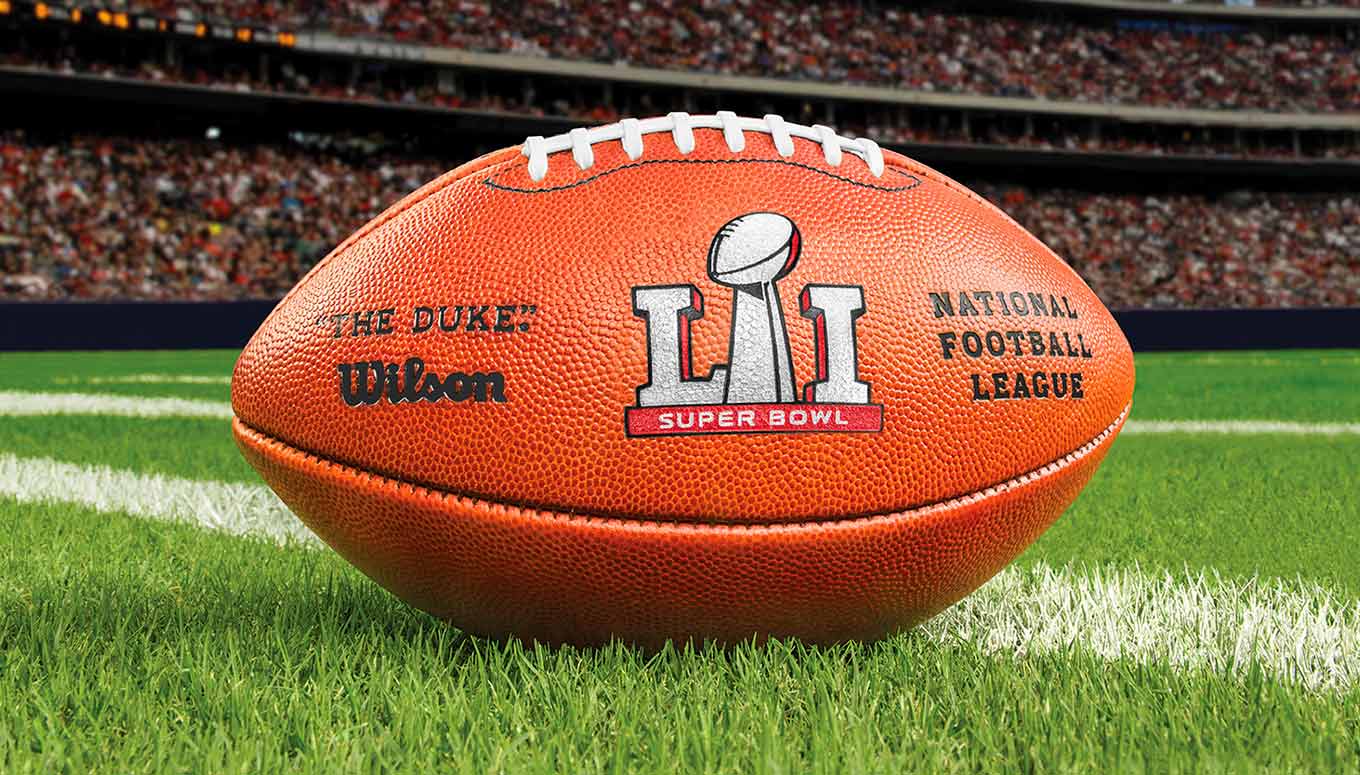 Ahhhh, the Super Bowl! The Game, the players, the cheerleaders, and the ads! 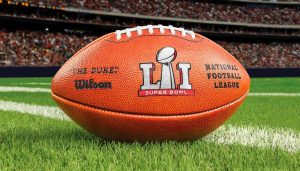 It used to be that we wouldn’t have any idea what the Super Bowl commercials were until the actual game aired. Now we have the opportunity to check a few of them out days before. Mediate has a compilation of several that have already appeared. Here’s my top five in no particular order.

Who doesn’t love Steppenwolf’s “Born To Be Wild” and that nod to Easy Rider?

Have you ever gotten stuck in that impossible situation? Have to tell you, I have. We’ve ALL been there.

For all that the NFL has completely faltered in the ratings because of their unwillingness to stand up to the PC and politics idiocy…this ad is pretty darn cute.

Of course, for those who are and aren’t Brady fans, and our household is NOT a fan of Brady’s, this was not only funny, it seems to dovetail perfectly with the NFL ad!

Yes, we are still laughing about Von’s perfect jab at Brady!! And I have to say, Von’s takedown is more Epic than the Intel/Brady commercial!

Time for that halftime feast?

I still think this Wendy’s commercial is the best.

I don’t think this will end well for Romeo, but hey! Skittles!

And then…we have politics. As Kim pointed out here, the Budweiser nostalgia ad has gotten everyone’s shorts in a major knot. Problem is, I like the ad. My mother’s family has been in St. Louis for generations. We know the Anheiser Busch story well. The ad definitely hit all the high points of the very real history of the founder. So hey guys? Chill.

Audi, on the other hand, spent nearly a year crafting an ad that is both subtly and overtly political. Heck, you have to wait to the very end to figure out the darn thing is actually trying to sell cars!

Via Instapundit, I found an excellent analysis and takedown of this ad.

At the end, what does this ad do? It just reinforces our natural biases. Poor is bad, rich is good, and most importantly, rich people deserve their fortune because they are inherently better than the rest of us.

Basically he’s correct. Audi definitely hit all sorts of biases in their effort to sell their cars. Not only that, but their high profile message? Its not going over well. Check out the responses to their pinned Tweet:

Women are still paid 21% less than men. As a brand that believes in progress, we are committed to equal pay for equal work. #DriveProgress pic.twitter.com/bmQKrNr9l4

You pay your female employees less than males? You know that's against the law, right?

And their response is?

When we account for all the various factors that go into pay, women at Audi are on par with their male counterparts.

Oh…OUCH. That was one of the biggest tap dance non answers to both the question and their political stance I’ve ever seen. Basically they are saying that, well yeah, we do pay our women well, but we play accounting and actuarial games so we can pay them, you know… LESS, because women or something!  It will definitely be interesting to see how well Audi does after this.

By the way, as a commenter to Instapundit pointed out, this ad was being planned when everyone thought that Hillary was going to be President. Oopsie.

So there you have it. Just a few of the many ads you’ll see before and during tonight’s Super Bowl. As always, they’ll run the gamut of the funny, stupid, nostalgic, head-scratching, and nowadays..political. Wonder who the top five winners will turn out to be?

For me I have to say the Budweiser commercial that aired after 9/11, Dodge Ram’s “Farmer” featuring Paul Harvey,

and this commercial that aired in 1980 during the Super Bowl are still the best.

So get your scorecards out, enjoy the game, rate those ads…and have a Coke!! 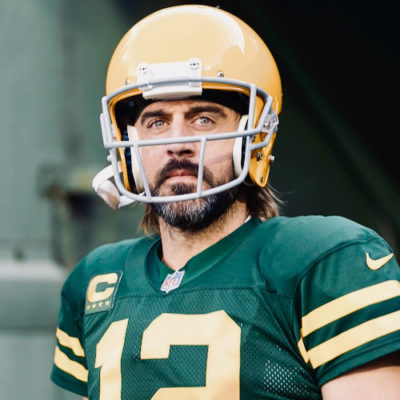