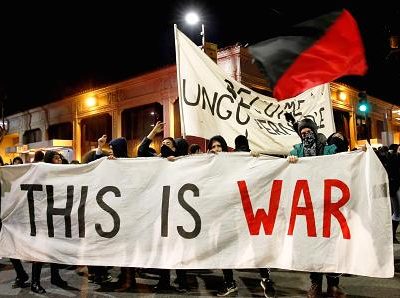 Previous post
Abhorring and Becoming: The Realization and the New Rigidity of Liberal Black and White 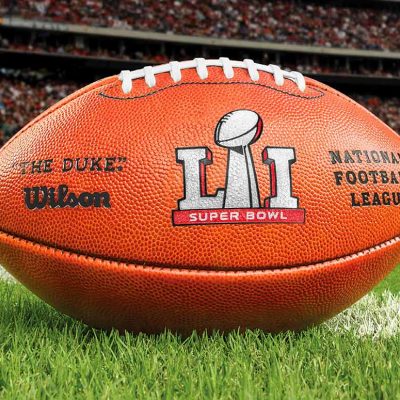 Next post
#SuperBowl2017: The Ads Are Funny, Nostalgic, and Political [VIDEO] 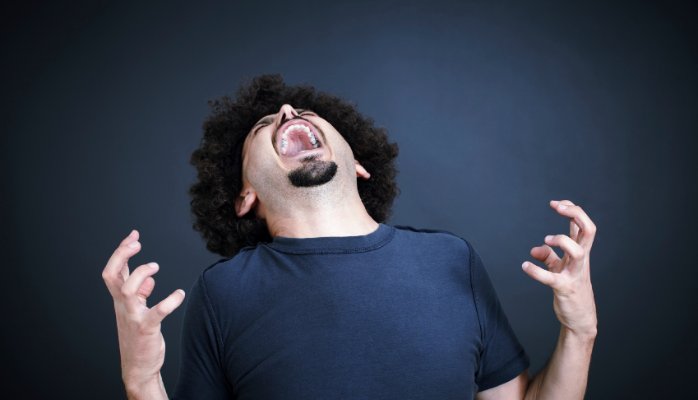 It’s Super Bowl Sunday, the biggest day in American sports. It’s time for settling into that comfy chair, gulping down wings and nachos, washing down beer, and cheering on your team.

But can we escape from politics, just this one day? Not a chance. Everything has to be political these day. Every. Thing.

That’s ridiculous. Let’s examine some of the insanity:

I have a better idea. Let’s turn back time (no, not bring in Cher!) and revisit Bruno Mars’s show from Super Bowl 2014 when he gave a salute to the troops.

But the outrage isn’t just limited to the liberal side of the Great Political Divide. I’m sorry, friends, but there’s been some conservative knee-jerk reactions to a particular commercial:

And, on cue, the call to boycott Budweiser has started.

So let’s look at some facts, shall we?

Disclosure here: I love this commercial, partly because it’s personal to me. My grandparents were German immigrants, although they arrived in America about 50 years after Busch. It’s also nice to see Germans portrayed as something other than sadistic Nazis. And it’s beautifully produced, too.

First of all, it’s historically accurate. Adolphus Busch emigrated to America in 1857, right about the time anti-immigrant sentiment was emerging. So yes, it’s likely that he may have encountered bigotry as the ad portrays.

Furthermore, the commercial was not made in response to President Trump’s executive order. The company had been developing the idea for almost a year. Can anyone seriously believe that such an elaborate commercial was cobbled together in a matter of days?

How quickly people forget this Budweiser Super Bowl ad. This moving 9/11 tribute was aired only once.

I don’t know about you, but this brings a tear to my eye every time I watch this. Every. Time.

But now Budweiser with its iconic Clydesdales has become persona non grata. Because of unfounded accusations about an ad produced to honor the origins of the company’s founder.

Can’t we just enjoy a football game? Does everything have to be viewed through a political lens? Is the worth of a product or person dependent upon political leanings?

Are we losing our freaking minds?

Can’t we just let politics go for one Sunday? 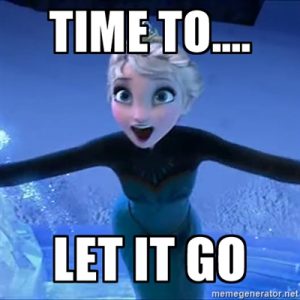 Even if it’s just for one day, one Sunday, one glorious sports spectacular, forget politics. Be Elsa. Just let it go. 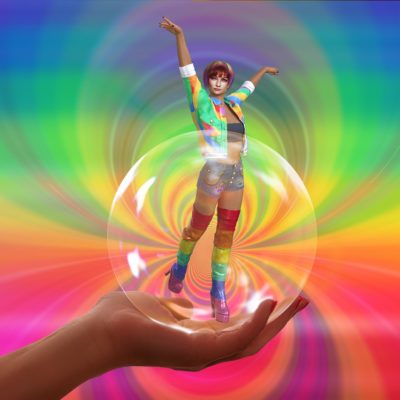