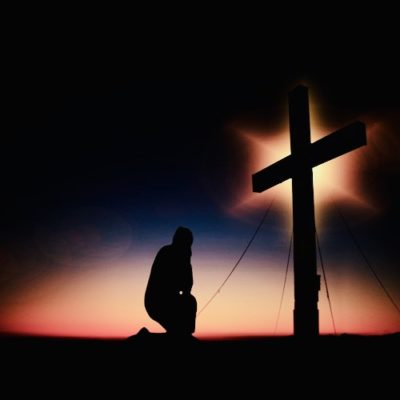 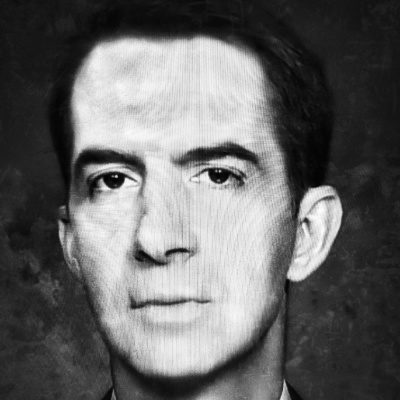 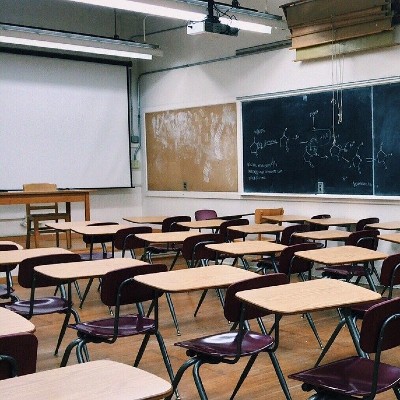 In the battle of local juridictions versus teachers’ unions over school reopening, the unions are glorying in their upper hand while the students sit at home.

After years and years of catering to the teachers’ unions, the bureaucracy that is purportedly in charge lacks the spine to force the issue. The teachers’ union, loving the fact that their members can collect a full paycheck without ever setting foot inside a classroom, has shifted their own goalposts repeatedly. Randi Weingarten, the president of the American Federation of Teachers (one of the more prominent teachers’ unions) said last September that the AFT would support requiring teachers to be vaccinated once it was available, after their own demands asserted that a vaccine was necessary in order for teachers to be back in the classroom. (She also demanded a ton more money for schools to cover everything from PPE to more teachers, of course.)

This is bad science on the part of Weingarten.

The simple truth is that even when they are infected, children simply do not pass on the infection at high rates.

The standard that Weingarten requires means that EVEN AFTER IMMUNIZATION, teachers would not accept opening schools! https://t.co/Sdc92GD1dk

As vaccine rollout continues – though not as quickly, as organized, or as strategized as anyone would like – the Chicago Public Schools would like to begin re-opening schools for pre-kindergarten and special education students. The teachers’ union has already made their feelings known about it – from a beach in Puerto Rico, even! But even that glaring hypocrisy isn’t going to keep the unions and the aldermen of Chicago that they have apparently bought from protesting about students returning to the classroom.

And now the union is saying that they won’t be showing up this morning.

Prekindergarten and some special education teachers are due to return to school buildings on Monday, with their students to follow on Jan. 11. It would be the first in-person classes in CPS since Gov. J.B. Pritzker closed schools statewide in March when the coronavirus began to circulate.”

“CPS wants to force pre-K and special education cluster teachers back into buildings on Monday, six days before Chicago Mayor Lori Lightfoot’s most recent stay-at-home order expires — and before health professionals can gauge any additional post-holiday risk of spread,” the union said.”

Union officials said that some members might show up for work on Monday but that the union will provide legal and other support to those who choose not to return.”

The union said it plans to hold a “public teach-in” at Brentano Elementary on Monday afternoon “about why reopening now without guaranteed safety protocols is dangerous for students, families and school staff.”

But this ISN’T a strike… but they could pull off a “work stoppage” later if they feel like it.

A union attorney, Thad Goodchild, said last week that members have a right to work in a safe environment.”

“We expect a lot of members will invoke that right,” he said, adding. “This isn’t a strike. We haven’t called for a strike. We’re not saying we’re refusing to work … (we’re) willing and available to continue working remotely” until safety concerns are addressed.”

He continued: “If CPS responds by taking draconian measures, that could result in our entire membership deciding they want to engage in a work stoppage.”

The “draconian measures” should involve firing teachers who refuse to show up to work, but sadly, I’m not the one making the rules.

Even the Washington Post has come to the conclusion that the unions are the ones putting up the most roadblocks to keep students out of the classrooms.

WaPo reports on why DC schools have failed to reopen: intense union opposition coupled with mayor’s ineffective strategies for countering it. https://t.co/7ETAUonDiT pic.twitter.com/YCmrVjDhC5

Ah yes, that would be another happy ATF union there in the Washington D.C. public schools. And lost in the entire argument? The students. Districts have freely admitted that they are losing track of kids, children are disappearing through the cracks, and the students that are the most affected are the ones that the unions claim to champion in the name of “social and racial justice” and “educational equity.”

An estimated 3 million students may have dropped out of school learning since March, according to Bellwether Education Partners, a national nonprofit that focuses on underserved youth. The group’s study cited a lack of Internet access, housing insecurity, disabilities and language barriers as major obstacles to attending virtual classes during the pandemic.”

“It is really, really unsettling,” says Alex, a teacher in western Virginia, who asked that her last name not be used for fear of repercussions for speaking out. “I think people don’t realize how much we need to see these kids. A lot of times in schools, we are the first line for seeing signs of child abuse, for seeing signs of food insecurity. And you don’t have that with virtual students. Especially when they ghost.”

Notice what is contained in that quote from Alex in western Virginia – she didn’t want her last name to be used for FEAR OF REPERCUSSIONS FOR SPEAKING OUT. If that doesn’t tell you EVERYTHING that you need to know about the power that the teachers’ unions are wielding over the lives of teachers and students alike, then I don’t know what will. If teachers are afraid to be identified because their concern for the mental and physical well-being of their students runs directly counter to the goals of the teachers’ unions, then we are in a massive world of hurt. The parents who can pull their children from public schools mostly already have. Those that will be left behind are the ones who need the most help – and therefore, the ones who will struggle the most as the achievement gaps widen.

Now, there are teachers who are trying to get back into the classroom – and they have a new non-union group and trying to get their voices heard.

The students are struggling. Online school is not working. Students are burned out, parents are exhausted, and for too many, the options are limited. Homeschooling is a viable option for many, but not all. Special ed students are limited in their choice of private schools, even when parents can afford them. The only real way to ensure that elusive “equity” would be school vouchers – something the unions will fight tooth and nail. You know, they way they’re NOT fighting to educate students.

The fastest way to break the grip of the teachers’ unions is to start suing. Special education families have already started. What would happen if there were hundreds of lawsuits suddenly filed by bored lawyers against school districts and teachers’ unions? That might make for a very interesting perception shift, don’t you think?