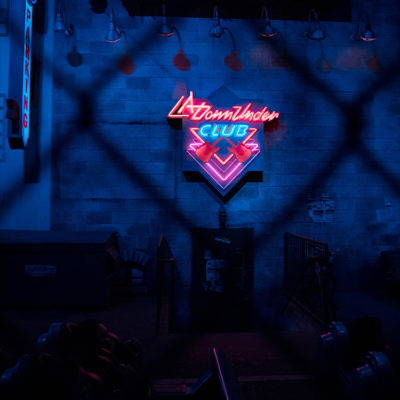 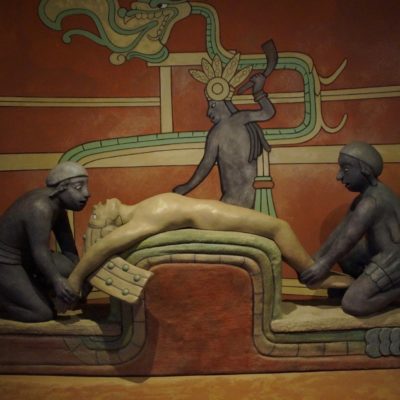 Next post
Dems Demand a Sacrifice on the altar of #METOO 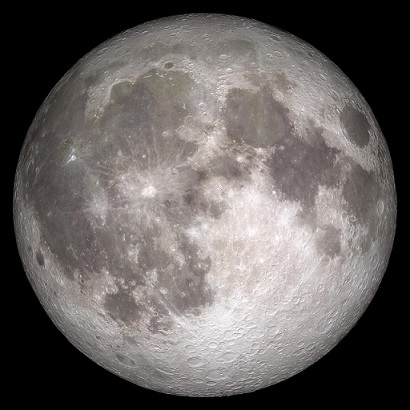 That last one is just as believable as what the senator from New Jersey just said. You see, the new standard bearer for the left, Congresswoman Alexandria Ocasio-Cortez, has pushed the Democrats so far that all of the major declared candidates for president are actually throwing their weight behind her “Green New Deal.” That would be the one that wants to replace all buildings, eliminate farting cows and airplane usage, and give everyone who is “unable or unwilling” to work a guaranteed income.

Look at all these candidates who are just rushing to back this insanity.

But of course, Spartacus Booker had to take it one step further. Or maybe it was a “giant leap for mankind” further.

“Our planet is in peril and we need to be bold,” Booker said about the proposed climate change agenda. “There are a lot of people out there pushing back against the Green New Deal, saying it is impractical, it is too expensive, it is all of this. If we used to govern our dreams that way, we would have never gone to the Moon. God, that’s impractical. That ball in the sky? That’s impractical.”

“We are a nation that had done impossible things before,” Booker said. “My parents taught me to reach for the Moon, reach for the stars. Even if you come up short, at least you can be hovering above the ground, you can be soaring. So we need to be bold again in America. We need to have dreams that other people say are impossible.”

“We need to push the bounds of human potential because that is our history!”

I admire his effort here to sell the infeasibility of this batshit proposal as a *virtue* https://t.co/pRfDfJVOQh

You know what really convinced me that this Green New Deal was full of manure? It wasn’t the staggering pricetag, or the governmental overreach, or the fact that it sounds like a junior high science project. (Or the fact that it was so mocked that AOC actually deleted the FAQs off her congressional website.) It was this, from the liberal progressive Democrat Senator from Hawaii, Mazie Hirono:

“That would be pretty hard for Hawaii”

Seriously, ROAD TRIP TO HAWAII!!! On some ginormous floating bridge with rest stops every 200 miles across the ocean! Watch out for storms and sharks! With this type of government efficiency, we’ll probably get TWO lanes in each direction!

Or maybe Hawaii becomes its own country and then we could still use air travel to get there. After all, the Green New Deal only specified “domestic air travel.” Maybe Alaska decides the same. Who knows???

As Obi-Wan Kenobi once said, “Who’s the more foolish – the fool, or the fool that follows it?”

Watching Cory Booker become Alexandria Ocasio-Cortez’s cheerleader for the Green New Deal, I think we have our answer.