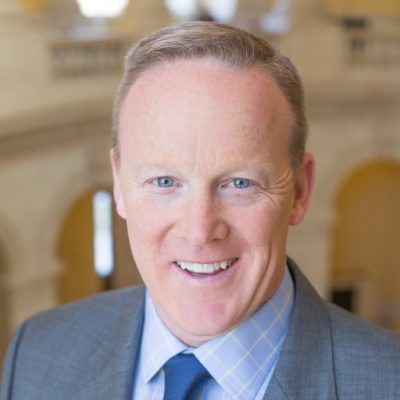 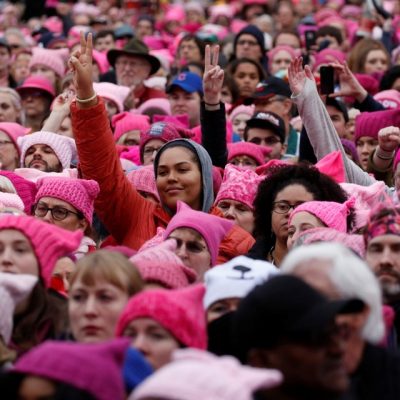 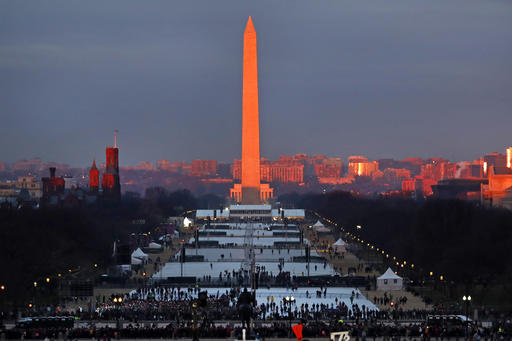 DC police no longer estimate crowd size, due to past litigation (I’m not making this up). But this aerial video leaves no doubt.

Trump added to the kerfuffle when he spoke at the CIA on Saturday and mistakenly claimed that his crowd reached “all the way back to the Washington Monument.”

The media doubled down later in their pummeling of Trump by pointing out how the Women’s March also far outdrew participants than Friday’s inauguration. They even gleefully provided video of how anti-Trump protests broke out all over the world!

Dan McLaughlin at National Review asserted that “Crowd Sizes Matter To the Media Only When the Crowd is Liberal,” and pointed out that geography and demographics played a part in the lower Trump crowd size. More liberals are from the DC area than Trump supporters, who tend to live at a greater distance. Plus, many are working class folks who can’t leave their jobs to travel.

This is not the hill that Trump and Co. want to die on. They should sing along with Elsa in Frozen.

If I were to have the President’s ear, I would tell him this:

Obama is no longer President. He no longer matters. Forget him.

Neither will this wackadoodle. 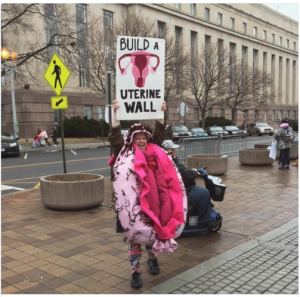 They’ll always hate you. So will the media. And the more successful you become, the more they’ll try to trip you up.

Instead, focus on those who brought you to this Big Dance. The everyday American people you promised to serve.

Like this guy. He’s my husband, and on the day of your inauguration he merrily broke out this bottle of “Stalinade.” He bought it over the summer and saved it for the time when the socialist nightmare of the Obama administration left the White House. 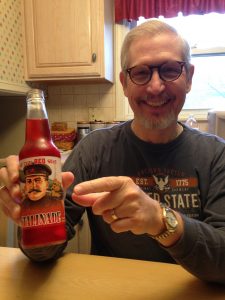 He has high hopes for you, Mr. President. His little one-man business has nearly tanked over the past several years. He wants the economy to grow again.

As a contracted professional who purchases health insurance on the individual market, I want to see that godawful Obamacare repealed. Bring us true free market reform of health insurance.

We traditional conservatives want to see you nominate a constitutionalist to the Supreme Court. Even Sen. Ben Sasse, who bitterly opposed you in the primaries, is trusting you to follow through on that promise.

"Do not allow anyone to tell you that it cannot be done. No challenge can match the HEART and FIGHT and SPIRIT of America." – @POTUS pic.twitter.com/26JQOY4pk8

A rule of thumb among bloggers is “don’t feed the internet trolls” when they snipe at you. Think of the media as trolls. Don’t get lured into their taunts. Counterpunch wisely. Focus on the yuuuuge task before you. Focus on the greatness of America, and take to heart the brilliance of her founding principles, and you’ll do just fine.