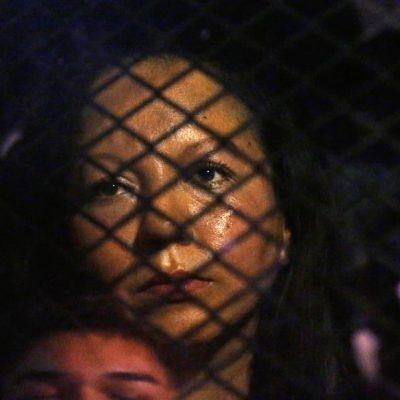 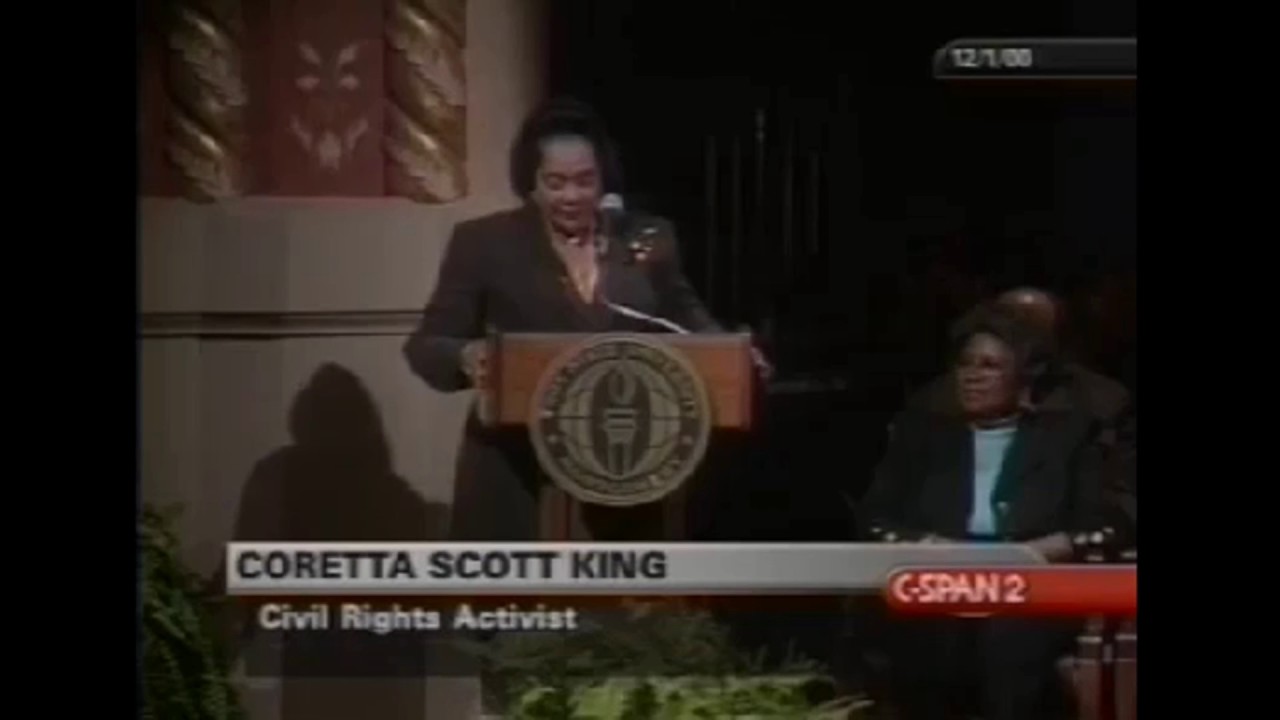 The vote has finally been held, and Jeff Sessions is now officially the new Attorney General of the United States. 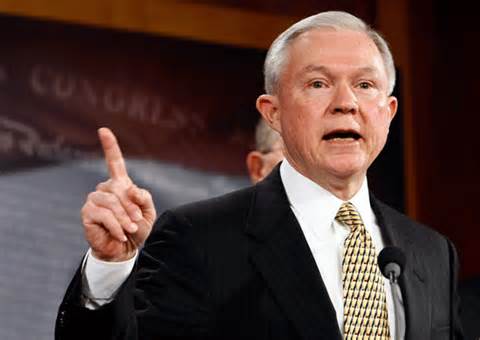 In Black History Month, GOP confirms AG who was deemed 'too racist' to be a federal judge. That about sums up this entire shitshow.

Nice to see the little guy who works hard to fight equality & is too racist to be a federal judge catch a break. KKKongrats Mr. Sessions!

Congratulations, America. We have an oil man at State, a billionaire idiot at Education, and a racist as Attorney General. #SwampRats

Forget that Sessions fought to get a death penalty conviction for a KKK member for the murder of an innocent black man in the early 1980’s. Stop the presses – Coretta Scott King didn’t like Jeff Sessions in 1986!

This is the letter McConnell wouldn't let @elizabethforma read out loud tonight—and he doesn't want you to read it either. #LetLizSpeak pic.twitter.com/6kAJARPNzt

Senator Elizabeth Warren tried reading the letter from Mrs. King on the Senate floor, and got hammered down by a Senate procedural rule.

Flagging— Elizabeth Warren was silenced by McConnell tonight for reading the words of Coretta Scott King while speaking out against Sessions pic.twitter.com/ctXrge5Si0

Of course, this gave Warren tons of publicity (which she needs, since she has a book coming out in April) and the Left gave out the hue and cry – heed the words of Coretta Scott King!
Okay, we can do that.

It seems that Mrs. King’s letter about the new Attorney General did not prevent her from recognizing him as being present, along with several other dignitaries and elected officials, at the opening of the Rosa Parks Library on December 1, 2000.

So, if Jeff Sessions is such a rampaging horrible racist, why was he present at the opening of the Rosa Parks Library, and why would Coretta Scott King mention him by name? Could it be that perhaps we need to look into what this entire letter was about?

King, the widow of Martin Luther King Jr., penned a letter opposing the nomination of Sessions, then the U.S. attorney in Mobile, Ala., to a seat on the federal bench. She cited a voter fraud case that Sessions oversaw in 1984 against three Perry County Civic League members in Marion, Ala., who helped blacks register to vote.

The defendants, who would come to be known as the Marion Three, were Allen Turner, who had marched from Selma to Montgomery, Ala., with Martin Luther King Jr. at the height of the civil rights movement; Turner’s wife, Evelyn; and activist Spencer Hogue.

The Marion Three said that after the Voting Rights Act passed in 1965, they began teaching black voters how to cast absentee ballots. Hogue and the Turners said they assisted mostly elderly voters who could not physically go to the polls. They additionally aided illiterate voters, and said they altered ballots only with voters’ permission.

The Marion Three were indicted on 29 counts of mail fraud. Sessions said the case began after local officials complained of voter fraud in Perry County, one of Alabama’s smallest counties. Ultimately, a jury of seven blacks and five whites acquitted them.

So, because Sessions had actually done his job as U.S. attorney and prosecuted three black people – who were accused of tampering with the ballots of black voters (some witnesses later changed their testimony during the trial, which led to the acquittal) – and they happened to be friends of Mrs. King, she was upset. So she wrote a letter stating how upset she was. If you’ll notice who that letter is addressed to – “The Honorable Strom Thurmond,” who comes with his own historical baggage regarding racial issues, and yet Mrs. King had no issue appealing directly to him.

As Coretta Scott King died over ten years ago, it is impossible to actually know what she would think of Attorney General Sessions now. Maybe it would be best for everyone if the entire “racist” narrative could stop being used as a club to hammer people. Being called a racist actually used to mean something.

The overuse of the word #racist has created a hall of mirrors that drained the word of its meaning & power. It's more spitball than stigma.

Now it just means “shut up, I’m done talking to you.”
https://twitter.com/StuartWebbr/status/759840941628764161
There is no conversation to be had when the word “racist” has been devolved to have an equivalent meaning to “stupid.” That, ultimately, is why the 1986 allegations against Sessions worked, but the same allegations in 2017 failed. Thirty years later, and the same issues are being rehashed again, but the word “racist” has lost its power. The fact that there were no other issues strongly suggests that Sessions is not a racist, despite others‘ projections. The narrative is dead, and the left killed it.