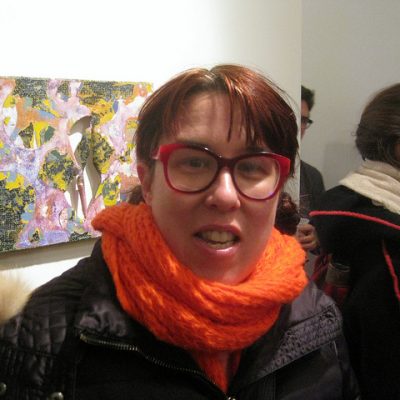 Eight Helpful Tips for the People who Voted for Hillary 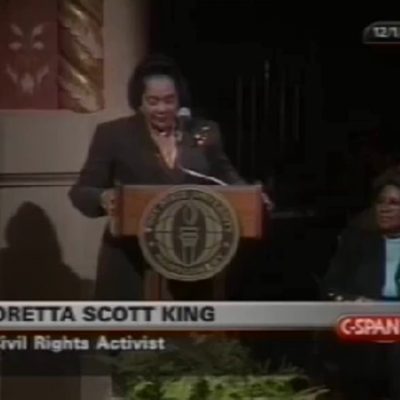 Next post
Sessions Is Confirmed As Attorney General, And Racist Narrative Should End [VIDEO]

Eight Helpful Tips for the People who Voted for Hillary

by Melanie in People 8 Comments

“The Boy That Cried Wolf” is a fable with a lesson that applies to today’s world. When you protest and argue and go apoplectic over everything, your outrage is unsustainable.  It gets old and tiresome, and eventually nobody pays attention to you anymore 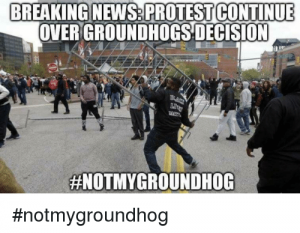 .  No one is inspired by your strident drama; rather, they’re either bored or amused.  That’s how the memes of #notmygroundhog and #notmysuperbowl got started.   Your overblown protesting has become a joke.

Since no one wants to be a joke,  I am here to offer some suggestions for how you, the left, can reclaim some measure of maturity and respectability.  It won’t be easy, but take it a step at a time, and perhaps some day you can once again participate as adults in the ongoing debate which is our government.

8 Helpful Tips for People Who Voted for Hillary: