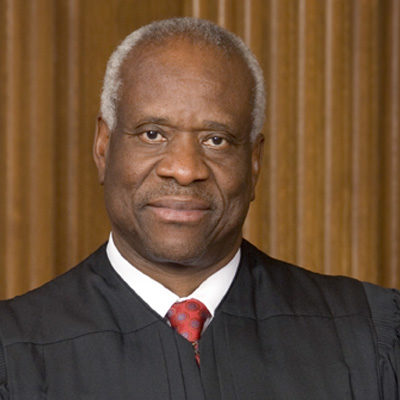 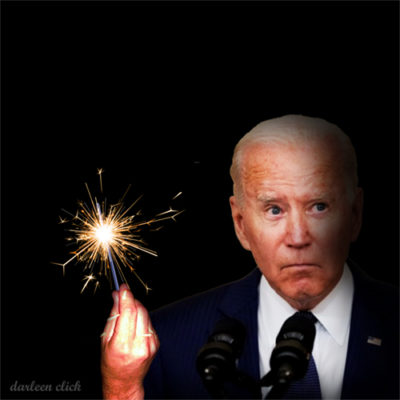 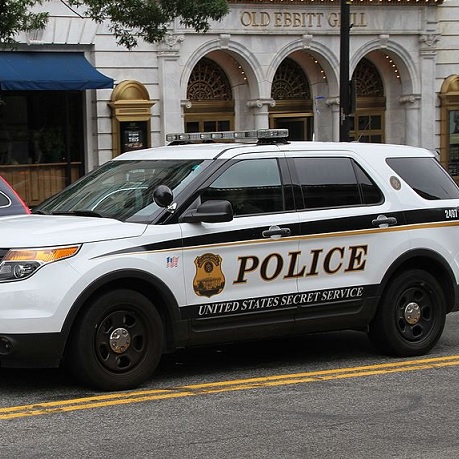 The media and the Democrats (but I repeat myself) are still buzzing about the testimony from Cassidy Hutchinson yesterday.

And why not? After all, they are hoping, after years and years and YEARS of promised “blockbuster” witnesses and evidence, that they FINALLY have something on the Bad Orange Man! The problem is that, in their attempt to get something on Donald Trump, the committee apparently forgot to dot all their “i”s and cross all their “t”s.

First, there is the obvious problem that Liz Cheney has brought upon herself and her “star” witness.

BREAKING: Former White House lawyer Eric Herschmann says that it is not true that Cassidy Hutchinson wrote the handwritten note that she testified on Tuesday that she wrote. He says it's not true because he was the one who wrote the note. https://t.co/jBBtnOwzTn

At Tuesday’s Jan. 6 committee hearing, Rep. Liz Cheney displayed a handwritten note which Hutchinson testified she wrote after Trump chief of staff Mark Meadows handed her a note card and pen to take his dictation.”

Sources familiar with the matter said that Herschmann had previously told the committee that he had penned the note.”

“The handwritten note that Cassidy Hutchinson testified was written by her was in fact written by Eric Herschmann on January 6, 2021,” a spokesperson for Herschmann told ABC News Tuesday evening.”

“All sources with direct knowledge and law enforcement have and will confirm that it was written by Mr. Herschmann,” the spokesperson said.”

Now, the committee wants to claim that “well, the important thing is that the note EXISTS, not who wrote it,” but that’s not how this works.

In response to Herschmann’s claim, a spokesperson for the Jan. 6 committee said, “The committee has done its diligence on this and found Ms. Hutchinson’s account of this matter credible. While we understand that she and Mr. Herschmann may have differing recollections of who wrote the note, what’s ultimately important is that both White House officials believed that the President should have immediately instructed his supporters to leave the Capitol building.”

“The note memorialized this,” the committee spokesperson said. “But Mr. Trump did not take that action at the time.”

The Jan. 6 committee has repeatedly relied on Herschmann’s candid and sometimes vulgar testimony throughout the hearings in June, including when the former White House lawyer testified that he shot down former Trump Justice Department official Jeffrey Clark’s plan to overturn the 2020 election.”

Herschmann already testified, under oath, that he wrote the note. Why would Liz Cheney be dumb enough to trot out the same note and let Hutchinson claim that she wrote it, when this could be so easily disproven? Has the J6 committee decided that “truthy” is better than truth? (This is a rhetorical question.)

Second, we now have the problem of Hutchinson’s veracity in regards to incidents she herself did not witness. In particular, the allegation that Donald Trump attacked a Secret Service agent and tried to grab a steering wheel away from the USSS driver.

Hutchinson, a former top aide to White House Chief of Staff Mark Meadows, testified to lawmakers Tuesday that (former Trump Deputy Chief of Staff for Operations Tony) Ornato told her former President Donald Trump repeatedly demanded that the Secret Service take him to the Capitol on January 6. Ornato further told Hutchinson, according to her, that Trump lunged at a Secret Service agent and tried to grab the wheel of a presidential SUV when agents would not allow that.”

Big if true, but emphasis on the “true” part. Almost immediately, the Secret Service denied that this incident ever occurred. And once the USSS spoke up, the media ran to Hutchinson’s defense – “she SAID she only heard about this! She didn’t say that she SAW it!”

What's so interesting about this anecdote is its the one anecdote that Hutchinson said she heard second hand. She didn't witness this incident — and said so. Interesting that the committee had her testify about that. https://t.co/vUxPwqnFuF

Whether the media wants to admit it or not, that means that Hutchinson’s testimony in this case – something so obviously explosive and terrible, if it happened – is actually hearsay. And apparently, Tony Ornato has no idea where it is coming from.

However, a source close to Ornato told Fox News that Ornato watched the hearing yesterday and was shocked when Cassidy made the allegation about the steering wheel.”

Both Bobby Engel, the top agent on Trump’s Secret Service detail who was in the car, and Ornato, who was not in the car, testified to the January 6 Committee in private over the past year, the source close to Ornato said.”

Engel and Ornato never brought up part about steering wheel, according to that source. Both want to testify on the record again and refute the part about Trump grabbing or trying to grab the wheel. The driver of the SUV, who is unnamed, will also cooperate with the committee.”

All parties who are actual witnesses confirm that Trump was furious, but there’s a big difference between being furious and actually attacking someone. A big difference. And as typical for the J6 committee, Hutchinson’s hearsay may have been just too good to check.

The Jan. 6 committee didn’t reach out to the Secret Service in the days before it aired explosive testimony about an alleged physical altercation between Donald Trump and his security detail on the day of the riot, according to an agency spokesperson.”

Anthony Guglielmi, the service’s chief of communications, told POLITICO that select committee investigators did not ask Secret Service personnel to reappear or answer questions in writing in the 10 days before asking Hutchinson about the matter at the hearing.”

“[W]e were not asked to reappear before the Committee in response to yesterday’s new information and we plan on formally responding on the record,” he wrote in an email. “We have and will continue to make any member of the Secret Service available.”

At this point, the J6 committee has backed themselves into a corner. They probably just wanted to drop this bombshell and leave the water plenty muddied, because the point isn’t to actually charge Donald Trump with anything, the point is to make him too toxic to win the presidency again. And they could definitely succeed, but it might end up being a Pyrrhic victory if it is proved that Cassidy Hutchinson’s testimony on the note, and on the Secret Service incident, end up being easily shown as a lie. Now, the J6 committee HAS to bring Tony Ornato, and the Secret Service personnel involved in to testify. There’s no way that they can avoid it, and right now, it sounds like they will all directly rebut Hutchinson’s hearsay. The J6 committee may get their wish to poison the well against Trump, but they may disgust their allies at the same time by bringing in Hutchinson without verifying her stories because dammit, they just WANTED this to be true!

And then we get to the real reason why none of this matters to the American public, and it’s not the hearsay or the theatrics or anything else.

WASHINGTON (AP) — AP-NORC poll: Growing majority in US say nation is on wrong track, including 78% of Democrats, as economy plagues Biden.

Yes, those numbers are extraordinarily bad.

James Carville pegged the American voting public back in 1992 – “It’s the economy, stupid!” – and the Biden administration has been failing to heed that advice at every turn. When people are paying over $5 a gallon for gas, do you really think they can be exercised to care what the January 6th committee is up to, especially if it can be proved that their star witness lied?