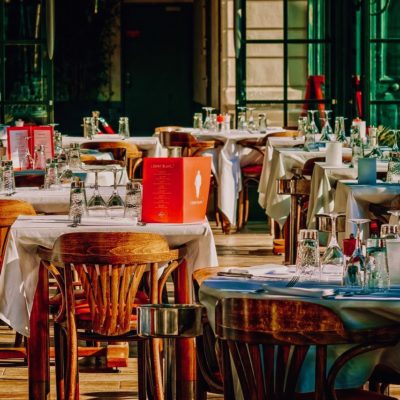 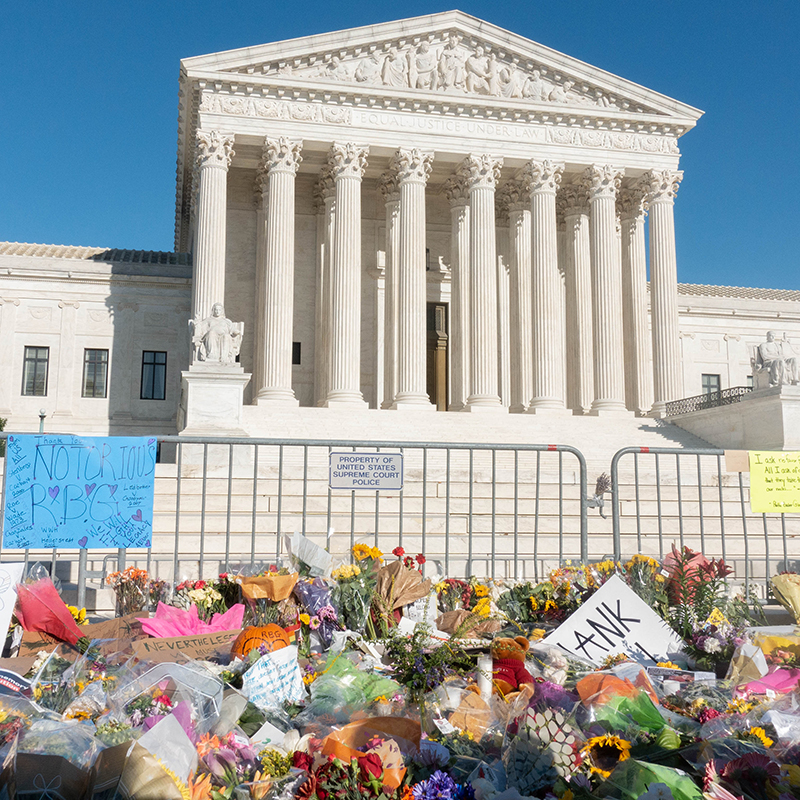 President Trump is promising the nomination of a SCOTUS justice candidate this week to fill the seat left vacant following the death of Ruth Bader Ginsburg last week. And he’s unambiguous about whom he will name: a woman from a short list of well-qualified potentials. Nevertheless, the hypocritical Champion of Women Party—or so they’d have us all believe—will relentlessly and viciously Kavanaugh her, likely with Kamala Harris leading the charge. So whomever Trump names as his next SCOTUS justice candidate, she’d best have skin as thick as an elephant’s.

And despite their incessant screeching about waiting until after the election for the “new president” to make the SCOTUS justice nomination—read “Joe Biden”—their behavior back in 2016 was a complete 180 from where they stand today: when Justice Antonin Scalia died suddenly, leaving vacant the seat he held, they demanded that then-President Obama fill the seat. To the video:

So what changed? Oh, that’s right: they lost the election Hillary was supposed to win handily, and gained Senate seats in the 2018 primaries. As Obama famously said, “Elections have consequences,” and adding senate seats was, for me, a clear indication that voters wanted the GOP president and GOP-controlled senate to fill judicial seats, and most importantly, nominate and confirm Supreme Court Justices.

But their howler-monkey cries—which began immediately upon the sad news of RBG’s death—are really about these two issues:

Abortion, and the (un)Affordable Care Act, the two bedrock foundations of the Democratic Party.

Let’s take a brief peek at why.

Amid the Kavanaugh confirmation hearings, the issue was front and center, with crazed leftists going so far as to crazily beat on the giant doors of the SCOTUS building. Preserving abortion “rights” was the impetus for the political character assassination aimed squarely at then-Judge Kavanaugh. But if they had—or cared to have—any understanding of the court’s 1973 decision, they’d see it was a flawed, overreaching ruling based on the privacy rights within the 14th Amendment, which the left now uses to bludgeon pro-lifers with “my body, my choice.” Never mind that an unborn child has its own distinct DNA—thus NOT a woman’s body—the Roe vs. Wade decision demolished the unalienable right-to life-language enshrined in our Declaration of Independence. Now, the way the left steers around the opening words of our Declaration—life, liberty, and the pursuit of happiness, birth rights we all enjoy—is to push the “unborn” part. Like Hillary said in 2016, the left believes a baby is not human until after birth and thus has no rights, with some radical leftists even insisting that a baby is not human until the mother says so, and advocating for “after-birth abortion,” like that infamously described by Virginia’s governor.

Yes, the radical left will do anything to protect abortion-on-demand for any reason. Why? Well, aside from the lie that abortion is pro-woman, it’s about their incestuous relationship with the biggest abortion provider in the industry, Planned Parenthood, where the organization receives taxpayer money, and in return it unwaveringly supports and promotes Democratic politicians, with the two persecuting anyone who dares to expose what Planned Parenthood actually does within the walls of its abortion clinics. And mind you, the clinics are rooted primarily in communities of color, just as its founder intended, where they’ve commodified the lives of black and brown babies.

And the left is terrified that should Trump seat another conservative onto the SCOTUS, that Roe vs. Wade may be overturned. And I say: it should be. Just as slavery—which too preyed upon people of color—was abolished, so should the abomination that is abortion, which, by the way, kills more babies of color than are born. All of the unborn have a right to life, and it’s far past time this flawed ruling itself be abolished. And even some in the Democratic Party itself agree, and are rejecting the party because of it:

On page 9 of the @nytimes! Together with @demsforlife and both current and past elected officials from the Democratic party, we are calling on national Democratic leaders to actually represent their constituents and reject abortion extremism.https://t.co/g3ldtqDMJ1 pic.twitter.com/EPQGa4kYFi

And then there’s the ACA, also known as ObamaCare:

The left hasn’t been shy about its plans to eradicate employer-provided private health insurance. The Woman Who Would Be President is on-camera promising as much:

WATCH: Kamala Harris confirms she will take away the private health insurance plans that 150 million Americans have through their employer.

If you like your plan, you don't get to keep it. pic.twitter.com/6oZjkUYQPQ

Now you may recall that ObamaCare was the main reason Obama was resoundingly “shellacked” in his first mid-term election. Most Americans thought it went too far, and millions—raises hand!—were thrown off the plans they enjoyed, or charged a tax for not buying a federally-mandated product. And now—just as so many of us warned—health insurance premiums have skyrocketed, with out-of-pockets and deductibles so high that most of us never reach them, and thus are paying 100 percent of our healthcare costs.

And anyone with a functioning brain stem knows the fraud that is the ACA was designed to implode, paving the way for Hillary Clinton to usher in their Utopian dream of single-payer.

Except, oops, she lost. And now the left is terrified that their dream may never come to fruition.

Why? Because the GOP-controlled Congress eliminated the no-insurance penalty, the very clause that Supreme Court Chief Justice Roberts twisted himself into a pretzel over in 2012 to deem the ACA constitutional.

Well, his reasoning has been eliminated, so if he has any intellectual honesty, he’d rule the opposite way on the impending challenge to the remainder of the law—which now has no funding mechanism—that’s due to return this session:

In California v. Texas, both the district court and appeals court found the Affordable Care Act’s individual mandate provision unconstitutional and raised questions about the constitutionality of the entire law.”

A case that is set to be argued in front of the Supreme Court in November has the potential to find the Affordable Care Act unconstitutional, which has led Democrats to warn that a new conservative justice could be a deciding vote.”

Indeed. And the left is hoping to keep the seat either unfilled until after the election, where they’re hoping for a Biden win, and thus a leftist vote that would keep the law in place; or for a split decision by a truncated court, and therefore no decision at all.

And those—not to mention sowing chaos and a constitutional crisis after the November election they have promised to contest should they lose again—are the real reasons the left is verklempt over the impending nomination, and potential confirmation, of a third conservative justice under President Trump. Because should these two political hot-potatoes be overturned by an originalist-dominated court, the two bedrock issues of their party will be annihilated, and, as a consequence, a further safeguarding of our 10th Amendment would occur—where the abortion issue would then be decided by the individual states and not an activist SCOTUS—and the planned government takeover of our healthcare—an issue the federal government never had any constitutional right sticking its nose into—would be rolled clear back to square one.

And to that I say: fill that seat.