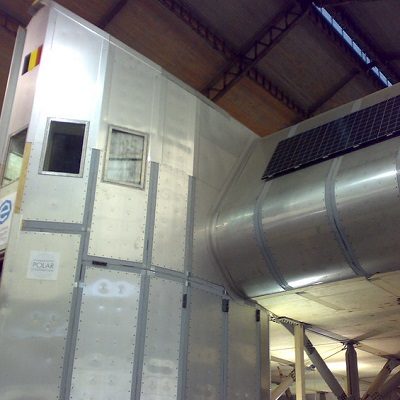 Previous post
In the Ultimate Lockdown, Researchers in Antarctica Get the Rona 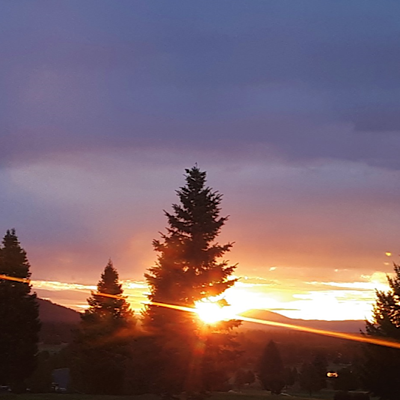 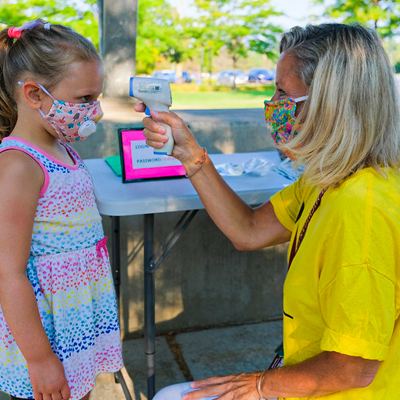 by Kim Hirsch in Education 8 Comments

Christmas Break is ending (yes, we at Victory Girls say “Christmas”), and schools will be reopening soon, right? Hold on — not so fast. If teachers unions have their way, schools in many big cities will remain shuttered.

Because Covid, of course. And especially because of the new Omicron variant.

But teachers unions really, really want to go back to work. After all, Randi Weingarten, President of the American Federation of Teachers, told us so. She entered the friendly territory of CNN and assured the viewers that schools should be open. But it’s all about testing, testing, testing. Those little crumb crunchers can spread too much disease.

Covid-19 testing is most important for students now, says Randi Weingarten, president of the American Federation of Teachers.

“We have to stop the transmissibility right now. We're going to see the same staff shortages that we see in airlines … and you'll see schools closed.” pic.twitter.com/hTecJPkXb0

And teachers unions across America are minions of the execrable Randi Weingarten.

In Massachusetts, for example, the AFT is pushing for schools to return to remote “learning” (I put that in quotes intentionally). They also want lots of testing. AFT president Beth Kontos said:

“The tests provided by the state allow for testing of all teachers and staff, and that should proceed. It should then be followed by a period of remote learning until the current wave of infections abates.”

In Georgia, the Atlanta Journal-Constitution reported that “Fulton, DeKalb school districts to start the New Year online–only.” Ninety percent of the city of Atlanta falls within Fulton County, while the remaining ten percent falls within DeKalb. That’s a lot of kids not attending school.

And in Arizona, Rebecca Garelli, self-described “strike leader” for National Educators United, is demanding that all schools across the US be shut down for at least *cough cough* two weeks. Everyone has to protect their “community.” She tweeted:

“#RedforEd educators & allies, please sign this Open Letter to ALL federal and state decision makers. We need to pause in-person learning across the nation for, at minimum, #2Weeks in order to #ProtectOurCommunity.”

“Protect our community” — in other words, our union members. Your kids’ futures? Not so much.

It’s interesting, isn’t it, that the logo for NEU has a Communist look to it. 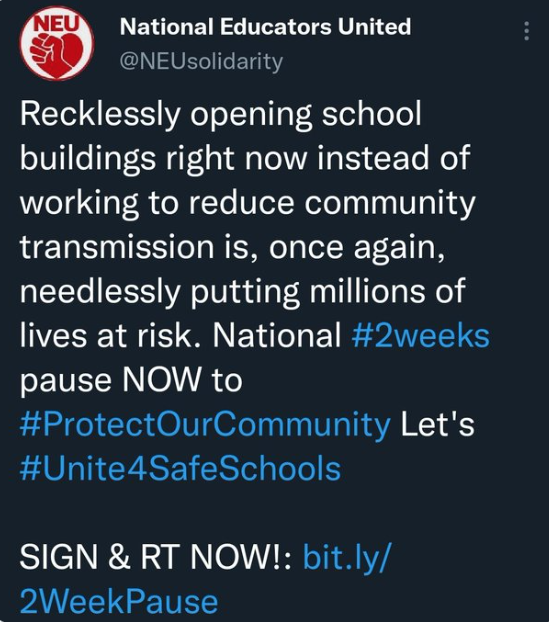 Then There’s the Chicago Teachers Union

In Chicago, the third largest city in the United States, the Chicago Teachers Union took a vote of its members to see how many wanted to return to remote instruction. And shocker! over 90 percent wanted to go remote — that is, unless the Chicago Public Schools acquiesce to their demands.

CTU president Jesse Sharkey — who, by the way, was a member of the now-defunct International Socialists Organization — sent an email to union members. He wrote:

“Safety committees are the authority on safety in our schools. We can use them to take back control from our principals and CPS. But we need to organize in our buildings to prepare members for action if and when concerns are ignored.”

So Sharkey is urging the union members to start activating their safety committees.

Making demands and threats — that’s the Chicago Way. Did I tell you that Sharkey was once a member of a  Communist organization?

The CTU tweeted its demands to the Chicago Public Schools:

Our union proposes Mayor Lightfoot and her CPS team must put mitigations in place — including COVID-19 testing — by Jan. 3 to ensure safety as classes resume. If mitigations are not in place, in-person learning must be paused so the district can implement proper safety measures. pic.twitter.com/v4OTVWF8wq

Notice some of the impossible conditions they want CPS to meet:

And if these demands aren’t met, Sharkey is calling for a “schoolwide operational pause.” In other words, a strike. The CTU are experts at closing down schools throughout strikes, too.

Remote “learning” was a disaster for students during Covid 1.0 in 2020. As Dr. Scott Atlas wrote in his book A Plague Upon Our House (which I highly recommend):

“All who bothered to look also knew that it was extraordinarily harmful to children to close in-person schools. By summer, evidence had accumulated that long-distance learning was a failure.”

“Even worse, school closures were widely recognized to be more destructive to working class and poorer children.”

Atlas also describes the harms that come from shutting schools down:

“Data was also showing increasing psychological harms from isolation with skyrocketing calls to suicide hotlines, doubling or tripling of symptoms of depression and anxiety, social withdrawal, and suicidal ideation. . . . And precipitous drops of reported child abuse cases were documented . . . since schools are the number one agency where such abuse is noted.”

But do the teachers unions care? Don’t hold your breath. They have an obsession with power instead.

In Newsweek, the mom of an autistic child wrote how Zoom remote learning failed her disabled and non-verbal child:

“Zoom school for cognitively impaired children was just a heartless throwaway “solution”—almost an outright joke among school officials. What are children who need in person physical and speech therapy going to do with a Zoom session?”

While another mother of an autistic son blasted the National Educators Association in response to their call for total school shutdowns:

“My Autistic son was really affected by remote learning. I worked throughout the pandemic AND was educating my child at home for months to “slow the spread” and “to protect the community.” You have no idea what the working-class people have to go through so you can stay home.”

Heartbreaking, isn’t it? You’d think that “educators” would care. But union activists don’t.

The dirty little secret is that teachers unions hold students hostage to their demands because they can. After all, taxpayers are forced to fund teacher salaries through property taxes. In turn, teachers pay their dues to the unions. It’s not like parochial schools, which rely on tuition payments and parental support to remain open. Plus, most parochial school teachers are committed to their vocations — they’re certainly not teaching for the money. I know this because I attended parochial school, sent my kids to them, and have provided speech therapy to children in these schools. And which teachers are not refusing to work? Parochial school teachers.

But the time is coming, warns parent Ian Prior of “Fight for Schools.” Parents are no longer going to put up with this, and payback is . . . well, you know.

The downfall of teachers unions can’t come soon enough. Parents have learned about the indoctrination that leftist teachers have been foisting on their kids through last year’s Zoom classes. Now, with schools potentially closing for a mild Covid variant, they also see that teachers unions don’t give a rat’s tuchus about their children — the most precious little people in their lives. The unions care more about their power.

It’s time to take out the teachers unions for the trash they are.