Previous post
Impeachment Over With Acquittal Vote In Senate 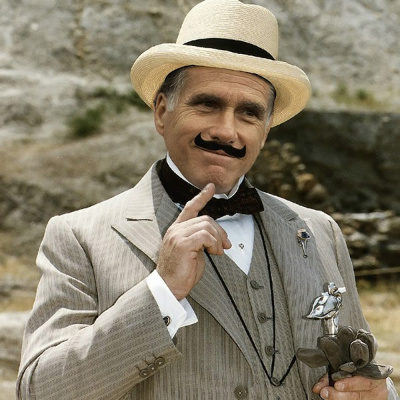 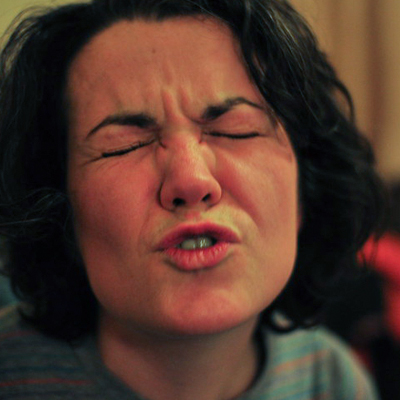 by Kim Hirsch in media 10 Comments

At first Whoopi Goldberg and the gals of “The View” expressed sympathy when Rush Limbaugh announced his cancer. But that was before President Trump awarded Limbaugh the Medal of Freedom at the State of the Union address.

That triggered them. In the words of Greta Thunberg, How dare you!

On Wednesday’s program, Whoopi Goldberg offered this brilliance (while at first confusing the award with the Medal of Honor):

“You know, I’m very sorry that Rush Limbaugh is ill because you never want to wish bad stuff on people, stage four cancer, but I’m sorry, I thought the Medal of Honor, Freedom was supposed to go to people who actually did stuff.”

Like, “actually did stuff,” you know? She wasn’t done with explaining that one needs to do “all kinds of stuff” to earn the Medal of Freedom.

“I didn’t understand. You’ve got a Tuskegee Airman sitting there and if you’re going to give the Medal of Freedom to someone who actually made differences in the country and has done all kinds of stuff, how about giving it to Elijah Cummings’ wife as a thank you to all of his service?”

Never mind that President Trump had already promoted Tuskegee Airman retired Col. Charles McGee to Brigadier General, and announced it at the State of the Union. Apparently that’s bupkis to Whoopi and the gals — you know, that icky military “stuff.”

Guest Alex Baldwin chimed in with some dumb-ass crack about how he would give the Medal of Freedom to comedian Louis C.K., but the joke fell flat.

Then the panel exchange descended into Rush-Limbaugh-is-a-raaaacist. 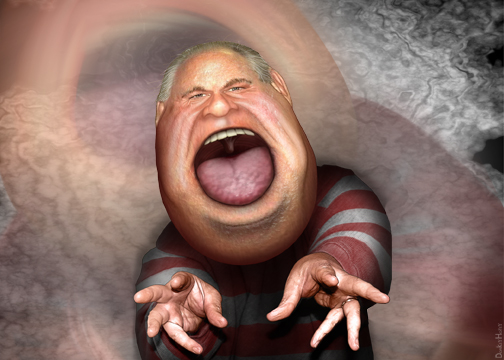 Sunny Hostin added that not only did Rush get the award while “sitting next to a Tuskegee airman,” but it was also on Rosa Parks Day! Oh, the outrage!

And you know that Joy Behar was eager to add her own brand of Stupid to the discussion:

“The ironic thing is, there he is talking to the black community and gives Rush the medal, and Rush Limbaugh spent a lot of Obama’s tenure singing ‘Barack the Magic Negro. He’s been so racist and misogynistic over the years. . . .”

Naturally, the real irony is lost on Behar. Because “Barack the Magic Negro” didn’t spring from the mind of Rush Limbaugh. David Ehrenstein, a writer for the Los Angeles Times, called Obama a “magic Negro” in a 2007 article. Liberal New York writer Frank Rich also referred to Obama as the “magic Negro” in 2015.

Never mind. Golden must be an Uncle Tom, or sell-out, or not black enough. You fill in the blanks.

But what about Meghan McCain, the so-called conservative on the panel? Did she not step in with a full-throated defense of Rush?

Instead, her explanation of why Trump awarded Rush with the Medal of Freedom was weak tea.

“Because he’s playing to his base.”

She then continued by pointing out that “he’s got 30 million listeners” and he also “changed the paradigm of radio.” That’s lazy, at best.

Gee, that apple didn’t fall far from the Trump-hating McCain tree, did it?

So what sort of “stuff” did Rush Limbaugh do to be worthy of the Medal of Freedom?

He taught the average radio listener what it means to be a conservative. Yes, many of us knew in our bones that we were conservative, but we couldn’t quite explain why we thought about issues the way we did. Of course many of us applied our Christian ideology to moral issues. But what about economics? Or national defense? The essential components of Reagan’s three-legged stool?

For me it was Rush Limbaugh who explained how conservatism works. He took the thought of intellectuals like William F. Buckley and Robert Bork, boiling them down into on-air nuggets that the average American could understand. He wasn’t the only conservative talk-show host of course. However, Limbaugh was the first to become a major name in broadcasting, and the best at his craft.

Even though I no longer listen to talk radio, including Rush (I prefer to avoid politics while driving during the day), I credit him with showing me why conservatism works. He also prompted me to search out other traditional thinkers.

Opening up conservative thought to the nation: that’s the “stuff” that Rush Limbaugh did which earned him the Medal of Freedom. But to the gals of “The View,” promoting conservatism is anathema. In their shallow minds such an endeavor is not worthy of any sort of high honor.