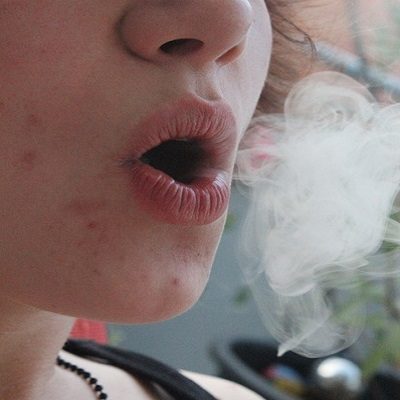 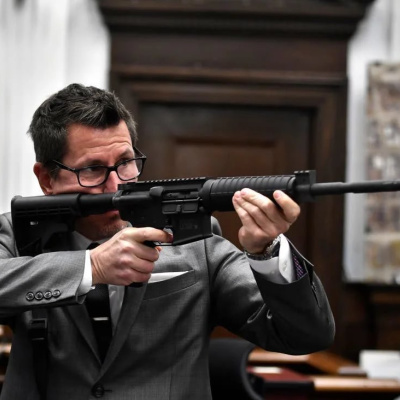 “You lose the right to self-defense when you’re the one who brought the gun.” That was said today by the prosecuting attorney, Thomas Binger, in the Rittenhouse Trial closing arguments. That was just one of the jaw-dropping statements and flat out lies he made in his closing. My husband hasn’t watched one minute of this trial until today when I had it on while we had lunch today. Even he was yelling at the television.

On Friday, when both sides rested, anyone who watched knew that the closing arguments were going to be a clown show, and boy howdy did it deliver.

Before the insanely long jury instructions and closing arguments began, Judge Thomas Schroeder dropped the weapons charge against Kyle Rittenhouse. The prosecution had made much of Kyle being 17 years old and possessing an AR-style weapon. However, under Wisconsin law it is lawful to possess a rifle under the age of 18, if it is a long barrel and not a short barrel. Strike One.

Thomas Binger invoked Groucho Marx from “Duck Soup:” “Who are you going to believe: me or your lying eyes?” He showed video clips frame by frame to make it look as if there were more time for Kyle to make different choices. He called Kyle a liar and a coward. He said that Kyle’s breakdown on Wednesday showed that he only cared about himself and had no remorse. How in the cornbread Hell does Binger know what’s going on in someone else’s mind?

Binger even invoked the great Patrick Swayze movie “Road House” with the quote, “You can’t bring a gun to a fist fight,” and a picture, too.

During the trial Kyle rittenhouse trial…they show this picture from the movie road house and said you can’t bring a gun to a fist fight…. pic.twitter.com/h2OPCm0zXq

Sweet Georgia Brown! Then, Binger looked at the jury and said, “Many of you may have been in bar fights.” I kid you not. Way to win over the jury, Binger. Strike Two.

Binger’s closing argument began by noting the trial was not about politics, or looting or rioting — but instead about how life is more important than property.
“I think we can also agree that we should not have 17-year-olds running around our streets with AR-15s, because this is exactly what happens,” he said.
The prosecutor challenged Rittenhouse’s motivation for coming into Kenosha that night during the chaotic aftermath of the police shooting of Jacob Blake. He pointed out Rittenhouse traveled across state lines, violated a curfew and was not protecting his family or property. He also spent the night lying about being an EMT, Binger said.
Using several videos, Binger walked through the course of events that night, from Rittenhouse’s decision to go downtown, to the shooting of Rosenbaum, to the second set of shootings while he tried to flee. Jurors were paying close attention to the series of videos and images, according to a pool reporter in court.

Binger did not note how many of the rioters and looters were bused in from out of state. We should make note that Kyle drove about 30 minutes from his lifeguard job and that his father lives in Kenosha. The rioters did not obey the curfew.

We are going to repeat the Four Laws of Gun Safety again: 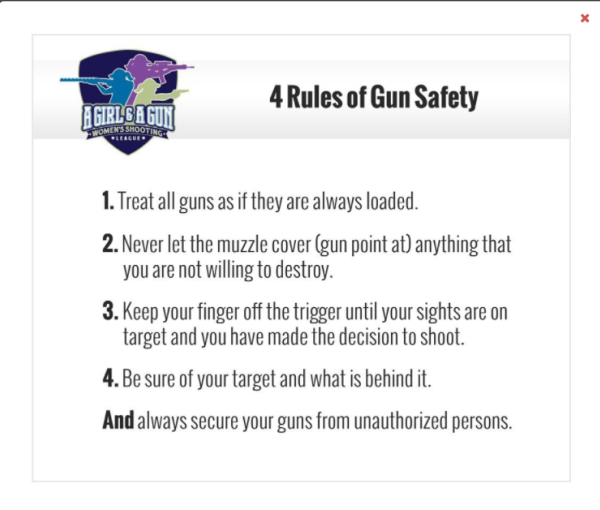 Binger asked his assistant to hand him the AR-15 style rifle that was used that night. Assistant District Attorney Thomas Krause checked the chamber and handed it to Binger. Binger accepted it, and without checking the chamber himself, pointed it at the jury. Again, I kid you not. That’s the featured image at the top of this post. Thomas Binger went to the Alec Baldwin School of Gun Safety. Strike Three; Binger is out.

As I write this, Thomas Krause is making fun of skateboards as a weapon. If I had a loaded weapon and someone was bashing me with a skateboard, I would shoot to kill, too.

Is it just me or are the Second Amendment and the right to self-defense on trial along with Kyle Rittenhouse?