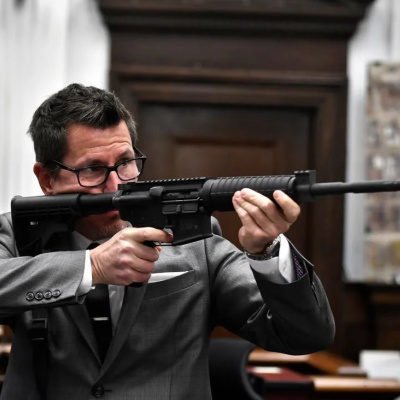 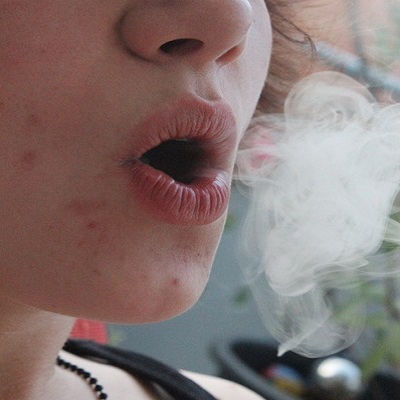 High school today is a radically differently experience today than when I graduated in 1988.  It seems incredible in today’s bubble-wrapped world of keeping our kids “safe” that my school had a dedicated smoking area for students!  My husband has stories of drinking beer on the roof of his high school with one of his teachers.  And neither of those experiences seem great from today’s vantage point.  But when I read that a local Austin school removed doors to their bathrooms as a deterrent to problematic behavior, all kinds of alarms went off.  Smoking in the boy’s room is no longer the status quo, so what IS going on these rooms that justifies dismantling bathroom doors and privacy rights?

The South Austin school’s principal said the decision to take bathroom doors out was not made lightly. “Our bathrooms were unsafe and student incidents are evidence of this,” said Principal Christina Steele Hantgin.

“We have had multiple significant behavioral events along with other student code of conduct violations that have taken place in our restrooms already this year. Our bathrooms were unsafe and student incidents are evidence of this. Ninety percent of our drug offenses this year have taken place in the restrooms. I believe part of creating a safe environment for students involves being proactive and supporting them to make better decisions. We have had no incidents in the restrooms since the removal of the doors.”

Instead of getting bad kids kicked out, they want all kids to be treated like prison inmates, this is what democrats do

I’m just going to come out and say it, looking at the stats of Travis Early College High School, Ms. Hantgin probably has one heck of an uphill battle with the school as a whole.  The school is ranked 1557th out of 1,861 of the Texas High Schools.  But dayum! If you are taking off bathroom doors to combat poor teen choices what ARE those choices and how to you define “multiple significant behavioral events?”  The left LOVES to talk about the “school-to-prison pipeline” so I find it ironic (though entirely predictable) that instead of addressing the actual issues, the school just treats their wards like inmates!  So the questions I want to know are these:

Statistics are a funny thing.  Mark Twain said, “facts are stubborn things, but statistics are pliable.”  So, what was the tipping point?  Was it 1 case a month?  Or 10 cases a day?

I noticed that the principal confessed that she made the decision to remove the bathroom doors without any transparency to the parents.  This is just another example of schools assuming that our children belong to them.  The certainly do not believe they belong to us!

“The decision to remove the doors from the bathrooms to the hallways was not taken lightly. I understand that there is some discomfort caused by the loss of some privacy and my lack of communication did not help. More transparency would have been best. I want to offer my sincere apology and I hope this communication will clarify any concerns and share some of our future plans.”

As we have all seen in recent months, the decision to hide pertinent information from parent’s is a current theme in our school system.  The cover-up of rape in high schools defies the other false narrative from the left “Believe All Women.”  In Loudoun, VA we saw a disgusting cover-up of rape to justify the insane LGBTQLMNOP policy of letting kids mix and match their gender de jour!

A few years ago, we saw ANOTHER Maryland school hide a rape perpetrated by two freshman boys to hide the fact that they were in the US illegally!

You might think both these cases support the Travis Early College High School’s decision to remove bathroom doors.  But it doesn’t.  It suggests instead that our schools and our children are so jacked up we are raising monsters.  We are raising monsters because we have eradicated the tools necessary for healthy learning environments.

We have removed prayer and the discussion of religion in any but the most pejorative of ways.  Poor grades are now so mentally damaging, that we create new language for failure, instead of addressing you know…FAILURE.  Schools are not engaging parents in meaningful ways to be part of solutions, for fear control might be shared instead of wielded.

I found a highly detailed report from a 2016 Texas partnership between Texas Appleseed and Texans Care for Children.  There’s a lot of Lib Language that should make the progressives all warm and fuzzy, but there was a ton of great ideas as well.  It might behoove Ms. Hantgin to read it!  But the number one take away idea I saw would have given her a lot less headache than ripping off doors to public bathrooms in a teen-filled arena!

“Students, parents, and educators have the right to be involved in the hiring and oversight of school police officers.

Texas school districts should create oversight committees that have the power to review applications for officers who want to work in the school district, conduct officer evaluations, investigate complaints, and review data.  These committees should be comprised of students, parents, educators, and community-based advocates.”

From the same report, a video showed how Dallas has implemented some strategies to address discipline issues.  I think Ms. Christina Steele Hantgin should expand her phone tree!  She might discover less privacy invading ways to deal with dumb-ass teens who are hellbent on YOLO behavior!  Seems like Dallas has a few tricks up the sleeve that Austin should borrow. 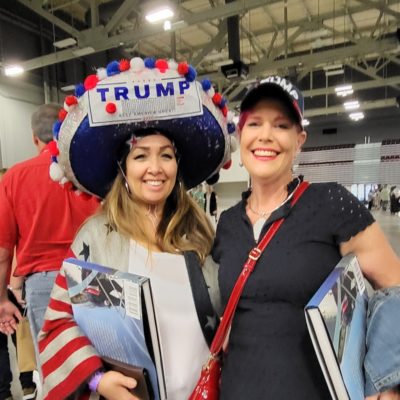 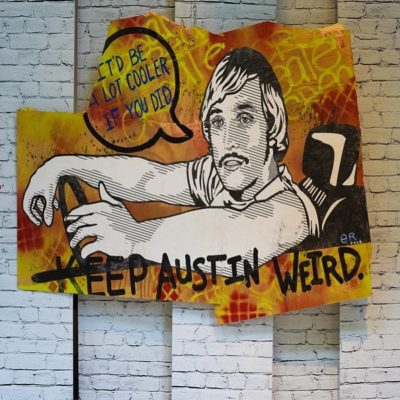 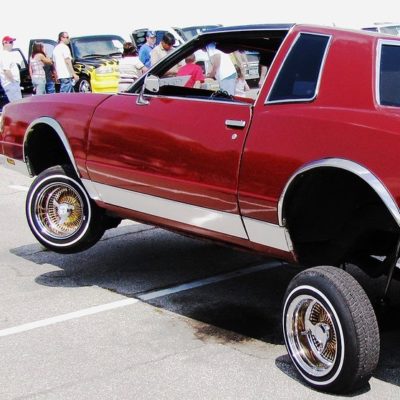