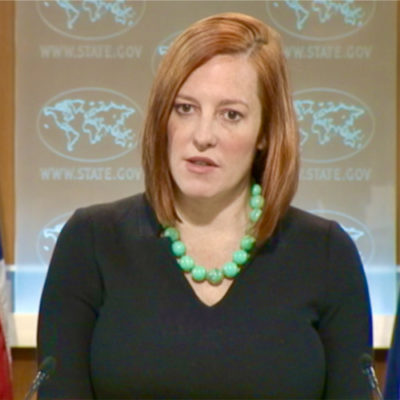 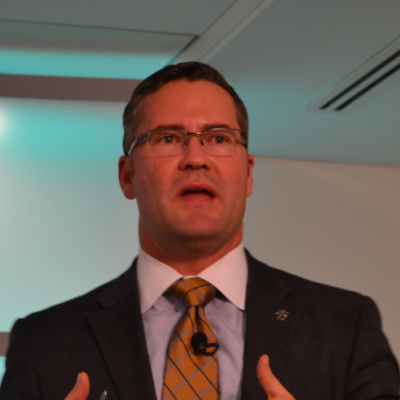 A group of Republicans held a press conference on the steps of the Capitol to discuss the Afghanistan retrograde and those abandoned by Joe Biden and his “advisers”. All of them were angry and disgusted, but Florida Congressman Michael Waltz was shaking with righteous anger.

I have been in a state of righteous indignation ever since we skulked out in the night from Bagram Airfield without advising our Afghan partners. I wrote on July 6 that it was reminiscent of Saigon 1975. On July 8, Creepy Joe Biden claimed that we wouldn’t see any helicopters lifting people off of the roof at the Kabul Embassy. Five weeks later, our national honor was shorn when Chinook helicopters were hovering over the embassy.

Ever since the Bagram skulk, I have noticed that the Biden Administration collaborators try to manipulate the language and our reality by not saying we were defeated or withdrawing from Afghanistan. They use a military term of art “retrograde”. Retrograde in military speak means:

Doctrine served as the initial point of research. Army Doctrine Reference Publication (ADRP) 3-90, Offense and Defense, describes retrograde as “a defensive task that involves organized movement away from the enemy. The enemy may force these operations, or a commander may execute them voluntarily. The higher commander of the force executing the retrograde must approve the retrograde operation before its initiation in either case. The retrograde is a transitional operation; it is not conducted in isolation. It is part of a larger scheme of maneuver designed to regain the initiative and defeat the enemy.”

Retrograde isn’t the right word. We are not trying to “regain the initiative” or “defeat the enemy”. They are manipulating the language. Just as we are not supposed to say “stranded” or “abandoned”. We know that is exactly what the permanent bureaucracy in D.C. is doing to the Americans and Afghan partners.

When the Republicans held their press conference, Representatives Steve Scalise (LA), Ronny Jackson (TX) and Mark Green (TN) spoke with righteous anger. Jackson and Green both served in Afghanistan so they have skin in the game. But, the most righteous of righteous anger was shown by Congressman Michael Waltz. Colonel Waltz is the first Green Beret to serve in Congress and is on Reserve status in the Army today. As I said above, Waltz was practically shaking with his anger.

MOAB, baby. In April, the bipartisan group of Representatives stood and told Biden to begin getting people out before the military assets were pulled. Antony Blinken, Mark Milley and Lloyd Austin were too busy with Diverity, Inclusion and Equity cosplay to take action. Waltz knows the Taliban game plan, no matter how they try to rebrand, is mass stadium beheadings. We are the ones who chased our Afghan partners into hiding. We abandoned them. As Waltz said, we not only stranded Americans but we are on the cusp of the largest mass hostage situation in modern history.

Representatives in, I am sure, both parties are trying to get Americans and our allies out of Afghanistan:

Waltz goes on to say incredulously we are going to leave Americans behind 11 days before the twentieth anniversary of September 11? “Are you kidding me?” “America is going to face al-Qaeda 3.0.” The intel community has been very clear in the briefings to Congress. Have they told Dementia Joe? How many Americans are going to die, killed by our own military assets that we abandoned? “Our own DAMN equipment.” “That blood will be on Joe Biden’s hands and this Congress will hold him accountable.”

We are rudderless with Dementia Joe and effete intellectual snobs that surround him.

At the same time Americans outside of Congress are stepping up. Radio host Glenn Beck has raised $20 million to charter planes to get Christians out of Afghanistan. Retired and active military personnel are getting Afghan partners out one at a time.

If Americans were feeling anxious about Joe Biden’s many failures, that feeling is changing. Americans now are channeling their righteous anger. It’s way past time.

From a retired combat veteran a personal thank you to the Republican Congressmen this morning who are standing up, united with one voice to get all out of AFG & no one left behind. I'm proud to see you all out there demanding action. Thx Michael Waltz. De Oppresso Liber! pic.twitter.com/Ahwi8CLiPb