Next post
Richardson Out For Relay And It's Racist 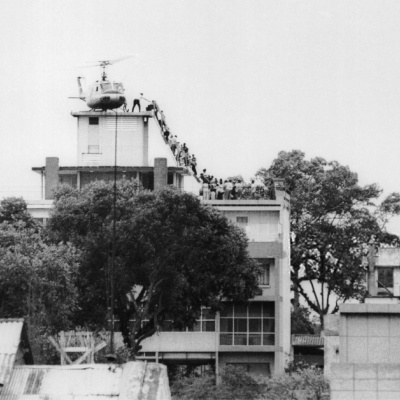 When winning armies leave a country is which war has been waged, they hand over the keys to the next caretaker and leave the post with banners held aloft, in the bright light of day. The troops do not turn the power off, leave undercover of darkness and allow looters to violate their space. Our troops withdrawal from Bagram Airfield was more reminiscent of the fall of Saigon in 1975 than that of a winning force.

President Donald Trump had announced his intention to pull troops from Afghanistan. Joe Biden did him one better and insulted the memories of the biggest attack on our country by naming the date as September 11. Hopefully, there are sane minds in the Pentagon who will leave a force of some kind in some strategic area of Afghanistan.

We know that the Chairman of the Joint Chiefs of Staff, General Mark Milley, was too busy contemplating the “white rage” of his navel lint and searching for white supremacists in the motor pool to plan a withdrawal from Bagram Airfield. Was the planning left to some civilian contractor in the Pentagon? Maybe, there was no plan at all. Maybe, the Air Force personnel at Bagram got a call from Kabul that their flight was waiting and had only enough time to throw their woobies and French press into a go bag and turn off the lights.

This whole cluster made me think of Saigon, 1975. The Vietnam War was just before my time. I am blessed now to know some veterans. I have seen the picture of the “last helicopter out of Saigon”, the featured photo at the top of this article. The description from Newsweek is embarrassing even today:

Eleven marines crouched on the flat roof of the U.S. Embassy, nervously fingering their M-16 rifles. From time to time, shots rang out from below, where thousands of Vietnamese milled about angrily in the embassy courtyard. Other Vietnamese were already rampaging through the lower floors of the six-story building, trying to make their way up tear-gas-filled stairwells. Suddenly, the whine of a helicopter could be heard in the distance and the Marines fired a red-smoke grenade to mark their position. As the U.S. CH-46 Sea Knight touched down on the roof, the Marines piled into the chopper. The last man scrambled aboard with the embassy’s American flag—neatly folded, and stuffed inside a brown-paper bag.

At long last, America’s military involvement in Vietnam was over. While Operation Frequent Wind, the final American evacuation, was a logistical success, four U.S. Marines were killed on that final day—bringing to 56,559 the number of Americans who died in Vietnam. One more horrifying picture too, was added to the tortured American memory book: U.S. Marines using rifle butts to smash the fingers of desperate Vietnamese trying to make it over the wall of the embassy to safety. At the end, even indomitable Graham Martin, the last American ambassador to Vietnam, seemed, like most of his countrymen, drained of emotion. When he arrived aboard the evacuation command ship Blue Ridge, Martin was asked how he felt. He replied: “I am hungry.”

Martin’s answer was shameful, not drained of emotion. Immediately following the Americans’ evacuation:

The six‐story United States Embassy in Saigon withstood a determined Communist commando attack in 1968. Five Americans died in its defense.

Today thousands of Saigonese took everything from the abandoned embassy, including the kitchen sinks.

The bronze plaque with names of the five American servicemen who died in the embassy in 1968 was torn from the lobby wall. It lay amid piles of documents and furniture on the back lawn. We carried it back to the Associated Press office.

“It is our embassy now,” said a laughing young Vietnamese soldier as he pranced gleefully along the littered hallway of the administrative building.

In their haste, the American Embassy staff left behind a tribute to the five Marines who died in defense of the embassy.

In their haste to leave Bagram Airfield, our military personnel left behind an artifact of the very reason they were there: a beam from the World Trade Center:

Residents of the Breezy Point neighborhood in Queens donated to the U.S. military a steel I-beam that was once part of the World Trade Center. The beam, which is nine-feet long and two-feet wide, weighs more than 950 pounds. It was donated to the Army through an organization called Sons and Daughters of America, Breezy Point, according to a military report.

When the beam arrived at Bagram Airfield, Afghanistan, troops on March 31 flew a CH-47 Chinook helicopter with the beam hanging in a cargo net, according to the report written by U.S. Army Sgt. Spencer Case of the 304th Public Affairs Detachment. An American flag was flown with the beam. Another flag was also displayed from the back hatch of the helicopter. That flag is to be given to the residents of Breezy Point as a token of appreciation. The report says New York officials have given a number of beams to the Breezy Point community after many residents of the small Queens neighborhood died in the attacks of Sept. 11, 2001.

Our troops shamefully left behind a memorial to the 2,977 people who died at the World Trade Center. General Scott Miller talked to CNBC about the exit:

Yes, the U.S. may say it’s for security reasons, but it does look like a tail tucked between the legs. We didn’t have to act like we had behaved shamefully. We own the air! That’s what I have also heard. Don’t give everyone a week’s notice, but a couple hours and a small ceremony handing over the keys and the lights. We own the night, but did we have to slink out? We left fleets of automobiles, mostly stripped, but the enemy can use them. We left behind our dignity as in 1975.

Did we have to leave behind the beam from the World Trade Center? The military may be competent at Diversity, Inclusion and Equity, but they lack in planning, foresight and victory. 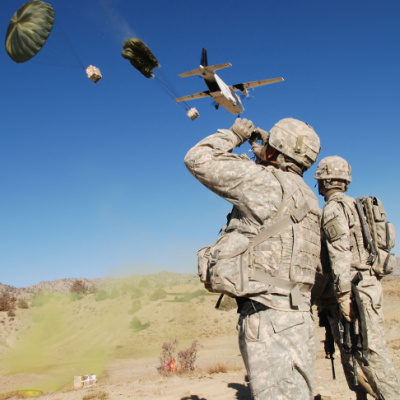