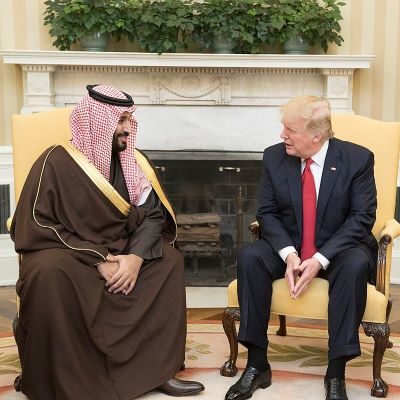 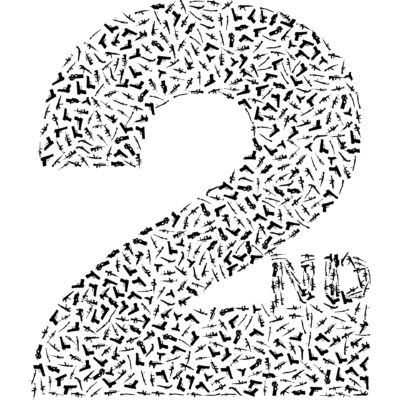 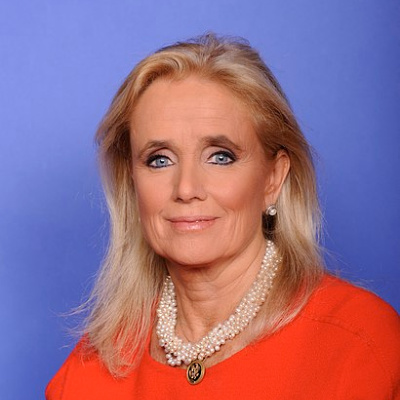 Last week at his Battle Creek rally, President Donald Trump pondered whether late Congressman John Dingell, Jr. was in Heaven or Hell. The legacy media, social media, and his widow, Congresswoman Debbie Dingell, all reached for their smelling salts. How dare the President insinuate that the recently deceased, great man was not singing with the choirs of angels in Heaven. The Dingell family has ruled Detroit for nearly a century. Is it really wrong to take a deeper look at the Dingell family and what they have gained from their inherited privilege?

I had never heard of any member of the Dingell family until the Bush/Gore debates during the 2000 Presidential election cycle. During one debate, Al Gore bowed up next to George Bush and asked, “What about the Dingell-Norwood bill?” Apparently, it was a Patients Bill of Rights, but I found the phrase “Dingell-Norwood” hysterically funny. Nineteen years later, I can crack myself up just by thinking “Dingell-Norwood”. Laughing now.

Watching C-Span hearings (Yes, I am that girl.), I found John Dingell, Jr. to be a nasty piece of work as head of the House Energy and Commerce Committee. I knew nothing about the family history. Until now. Daniel Greenfield has an article in Front Page Magazine that is devastating. It is titled “The Hellish Legacy of the Dingell Family”, and you MUST read it. Here are the opening paragraphs:

A decade ago, Time Magazine unveiled an in-depth article on the death of Detroit. One of the politicians whom the article blamed for Detroit’s woes was Rep. John Dingell.

The Dingell clan has held a congressional seat outside Detroit since 1932. Their 87-year tenure has not coincidentally coincided with the decline of a thriving industrial city into a post-apocalyptic wasteland.

But it’s been good for the Dingells, three of whom have sat in their congressional seat since the days of Herbert Hoover, the rise of Hitler, and the radio age, and fattened their pockets on its sinecures.

Nearly one hundred years. Let that sink in. I have always had a huge problem with inherited positions. The concept is antithetical to our Republic. Elected officials were supposed to serve and then return to their homes and resume their jobs as teachers, landowners and plumbers. They were not supposed to make a career out of public service, enrich themselves and their families, and become permanent swamp dwellers.

The Dingells have done well in public service. Again, from the article:

Not bad for a family whose business was and is the 12th district from western Detroit through Ann Arbor. Much of the Dingell money came through GM. And Rep. John Dingell had vocally fought for the GM bailout. The GM couple, which had millions in GM stock, had a lot riding on taxpayers bailing them out.

Yes, the sordid, filthy lucre. In case you have forgotten about the GM bailout, although the government was repaid and the shareholders did well, the bondholders got screwed.

Remember when Senator Ted “Chappaquiddick” Kennedy died, his widow and Scott Brown had to remind people that it wasn’t a Kennedy seat, it was the “people’s seat”? Or, when the Widow McCain was mentioned to take her husband’s seat. There are 47 women who have filled their husband’s vacant seats after his death. According to a 2015 Washington Post article, 8.7 percent of seats in Congress are dynastic. Keep all the power in the family.

Back to Debbie Dingell now. Her husband, John, Jr. inherited the seat from his father, John, Sr.. Debbie inherited the seat and the line of succession is planned to pass to her stepson, Christopher Dingell, currently a Michigan judge. One more time, from the Front Page article:

After John Sr, came John Jr, and after John Jr. came Debbie, and after Debbie will come Christopher, currently a Michigan judge, and on and on, endless generations of Dingells, marching through the House, porking, thieving, and procuring, passing the family legacy of taxpayer money on through the ages until the Republic falls. Should President Trump or anyone else really be afraid to say it’s so?

President Trump didn’t say Dingell, Jr. was in the fiery pits. Trump said he could be looking down or looking up. Trump is not God and he stayed in his lane. What is offensive about that? When John Dingell, Jr. died Trump called the Widow Dingell to offer his condolences and he had the flags lowered to half-staff. He didn’t have to do it. So, how gracious is the Widow Dingell? Two years ago, she claimed that the rule of law was under attack by Donald Trump.

Yeah, like the whole Dingell family should know about the rule of law. If Debbie Dingell really cared about the soul of our country, she would resign our seat and go home and live out her life trying to do some good in Detroit. You have profited enough from your inherited seat. Are you listening, Debbie?

And, one more time, Dingell-Norwood.