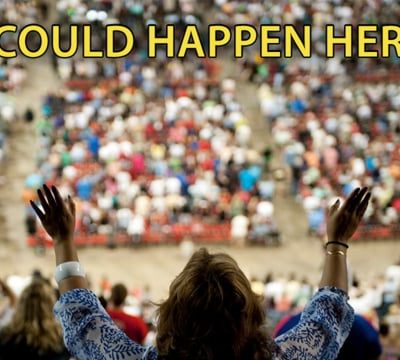 Next post
Obama sets Congress up for a fall on Syria

by ROS in Cultural Issues 2 Comments

Chalk one up for logic. A federal jury in New York has awarded Brandi Johnson, 38, $30,000 in punitive damages as a result of their finding her manager guilty of discrimination and hostility for referring to her as the n-word eight times when lecturing her about workplace attire and inappropriate behavior. This is in addition to the award of $250,000 in compensatory damages awarded last week. 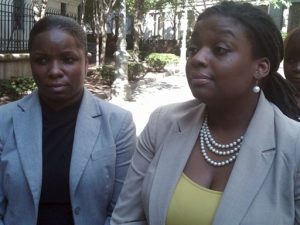 The incident in question, occurring in March of last year, found her manager, Rob Carmona railing and ranting for forty-five minutes and left Ms. Johnson in tears she was so upset. In her own words, “I was offended. I was hurt. I felt degraded. I felt disrespected. I was embarrassed.” Mr. Carmona, the founder and manager of STRIVE, an employment service for those in recovery, specifically blacks, was recorded by Johnson during this verbal lashing.

Yes, she was offended. She was hurt. She felt degraded and disrespected. She was embarrassed. No matter that both she and Carmona are black, that epithet HURTS. Period. Carmona’s take on the effect that word has? Priceless.