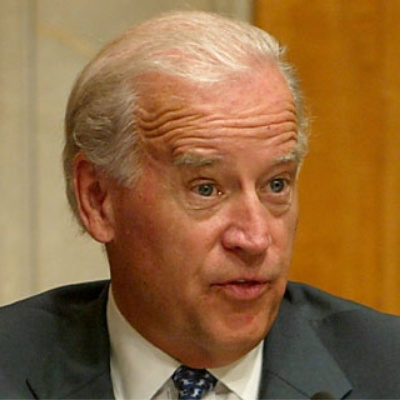 Next post
Pelosi Kicks Small Business to the Curb 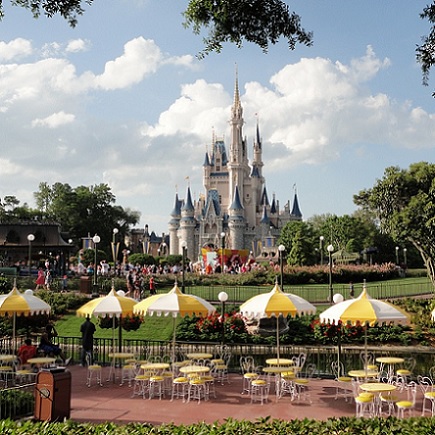 The media loves nothing more than showing off their political correctness. They also love supporting companies that support all their pet causes.

So the story from CNN Business that the Walt Disney Company is getting a hefty line of credit from Citibank was written as a “this business is a good and important investment,” while noting that the company is losing out on multiple streams of revenue at the moment. The movies scheduled for release are either on hold, or being released to Disney+ streaming without earning much of anything at the box office, and theme parks closed down indefinitely in March.

Bill Carter of CNN Business put it this way:

No bank, certainly not Citibank, could miss the obvious need for Disney to protect itself with an infusion of borrowed cash; nor have any reason to worry that the company is good for the money. The most recent $5 billion from Citibank was intended to pump up an already existing credit nest-egg. Disney had previously agreed to a separate $5.25 billion one-year credit agreement with Citibank, on top of a five-year $3 billion agreement.”

That adds up to just over $13 billion in fallback financial reserves for the company, a total which happens to have some perverse symmetry with the record movie box office revenues scored by Disney in 2019. That was also about $13 billion, a cause for celebration that might be of little comfort now.”

This line of credit is a protective measure more than anything else. Disney is still making money right now – witness the fact that the Baby Yoda Build-A-Bear plush toy, which Disney will get a hefty licensing fee for, sold out in TWO HOURS online with people coughing up a cool $59.95 each, and their online Disney store is offering specialty park items for sale while the parks are closed. However, their supply chain of “made in China” toys and merchandise is surely affected (because making more Baby Yoda toys is essentially like printing money, and if they aren’t right now, then you know they can’t). So, Disney is still making lots of money. It’s just not making the same kind of money that it’s used to, so the credit line is a practical matter. And this is not to say that a company that owns the Marvel, Star Wars, and Pixar franchises isn’t a good financial investment. I have no problem with Disney getting a credit line from a bank. They have plenty of collateral, and this is not a government bailout.

But what if Fox Corporation (parent company of Fox News) got a huge line of credit? Would a CNN Business article be written so glowingly about their CEO (HAHAHAHA) and their business model? What if Chick-fil-A needed a line of credit worth billions to make sure they could keep their supply lines to their franchisees going? Who would be lining up to write the sparkling feature about all those delicious chicken sandwiches (dang, now I’m hungry) at CNN Business? Hobby Lobby has been forcibly closed down – are they getting a generous line of credit to pay their furloughed workers? Where are the business stories talking about the financial hit that Hobby Lobby is taking while Joann’s and Michaels are allowed to stay open with a “order online, pick up curbside” model?

None of this is to say that Disney doesn’t need a line of credit for Citibank. That’s between them and the bank, and if taxpayer money isn’t involved, I don’t care. What I do care about is the obvious bias in reporting. Disney is a liberal media darling (who also owns a large chunk of media), so of course they are going to get the complimentary treatment. If Fox was getting a similar line of credit, there would be no “profiles in courage” being written about anyone with the last name Murdoch, the way Bill Carter writes (and brags) about Bob Iger of Disney.

The media continues to just cover themselves with glory in this period of time, and the worst part is that they no longer realize that they are doing it. The age of objective journalism is officially dead.