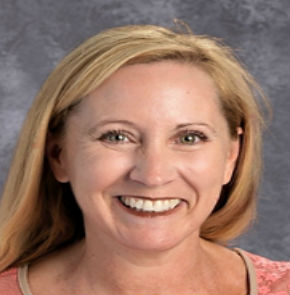 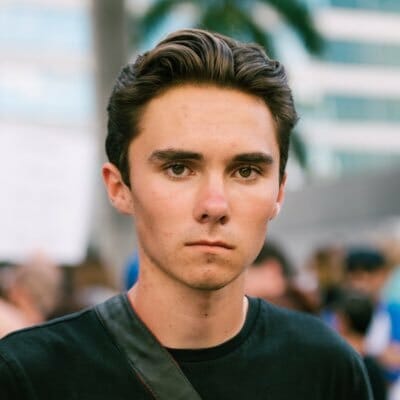 Next post
David Hogg Gets Another College Rejection Letter, Still Doesn't Get It 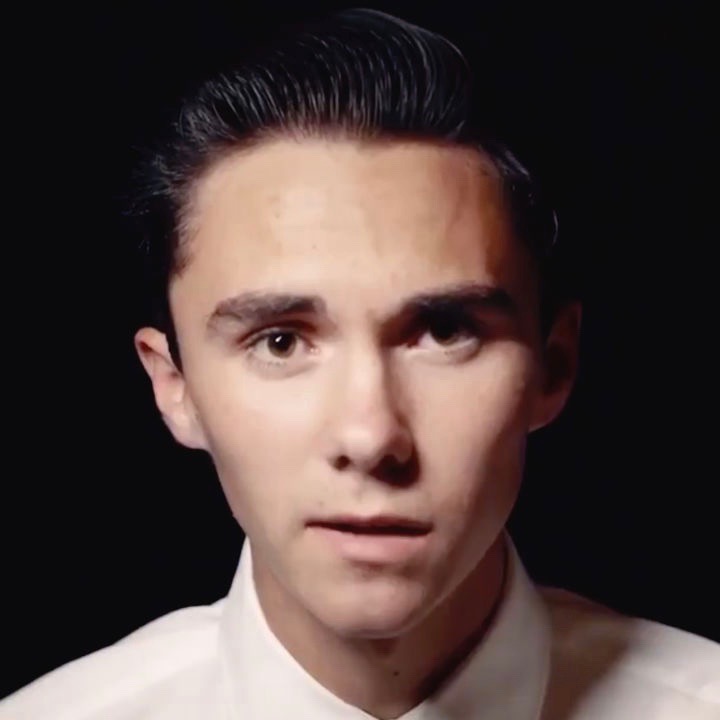 The school walkouts the other day gained worldwide media attention. The grandstanding by the so-called “adults” in the room was enough to give those who understand “1984” the heebie jeebies. It will be worse at the March for Our Live’s event on March 24th. Who has been front and center on this? Parkland student David Hogg.

He and his “team” have been posturing and preening in front of the media nearly 24/7. They are being enabled and encouraged by many on the left. The amount of money raised by celebrities with the help and encouragement of politicians is staggering. The vitriol from the left is even more mind-boggling. And some who wonder why the great Walkout seemed so futile should look directly to the adults for the answer.

The other day David took about 10 seconds to plead for civility.

Can we please not debate this as Democrats and Republicans but discuss this as Americans? In the comments if you see someone you dissagree with do not attack each other talk to one another, this applies to me too. WE MUST WORK TOGETHER TO SAVE OUR FUTURE.

The irony is incredibly rich. Why? First of all, he went full Rutabaga when he gleefully discussed hanging up on the White House a couple of weeks ago.

Secondly, his momentary call for civility lasted all of .000092 seconds as evidenced by this ad that debuted yesterday.

#WhatIf we could go to school without fearing for our lives? Join us on March 24th and visit https://t.co/SrCltJsrBH #NeverAgain pic.twitter.com/iXmCNFOrVj

Well, that’s one hell of an ad! Here’s the text:

“What if our politicians weren’t the bitch of the NRA?”

“What if we all voted and said this was not okay?” he continued. “What if we stood up as Americans and fought for our freedom and our children’s lives? My name is David Hogg and I stand with the #NeverAgain movement.”

Keep in mind folks, this is a kid who wants to be a star. 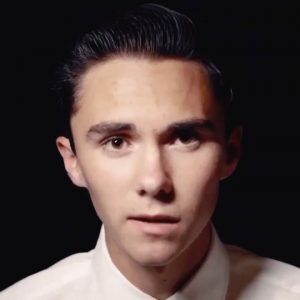 This is a kid who WAS NOT in the same building that Cruz attacked. Yet, because he’s articulate, edgy, and angry – he’s riding the whirlwind of fame and notoriety as a shill for the Democrat Left. Not only that I’m pretty positive he is being actively encouraged by his parents on this.

I find it so interesting that the NRA is the scapegoat on Parkland. Yet David and far too many others are so willing to ignore the hundreds, I mean HUNDREDS of warning signs that indicated Cruz was a danger to himself, his family, and the schools. But then again, trying to address the reality of what led Cruz to his breaking point is SO much harder than grandstanding for publicity against the NRA dontcha know…

Compare David’s foul-mouthed angry anti-NRA ad with with another kid from Parkland, Kyle Kashuv has been doing.

He didn’t hang up on Congress nor the White House. In fact, Kyle has been actively engaged in pushing for real and positive change.

Who among Congress has David met with to discuss legislative changes? I’ll wait.

What if we passed #StopSchoolViolenceAct? That goal would make us closer to the aforementioned vision. https://t.co/Srj0P9Jzo3

You know, David’s posturing and this slick ad of his shows just how uneducated many of our teens are in regards to truly understanding our Constitution, the Bill of Rights, civil rights, FREEDOM, and you know, history?

That would certainly help the future of this Republic..

Meanwhile, Kyle also had this to say.

"This isn't political" you sure about that? Believe it or not, cursing at politicians doesn't make you look like a big boy.

If I ever spoke like that, I'd have a very soapy mouth. https://t.co/Srj0P9Jzo3

Yes Kyle, you are correct. If my daughter ever dared to hang up on the White House or sneer at someone’s title, let alone call anyone or any organization a “B**CH”  – not only would her mouth be soaped, but major privileges would be lost for an indefinite period of time.

So readers, you tell me. Who would you rather meet and talk with? David or Kyle?