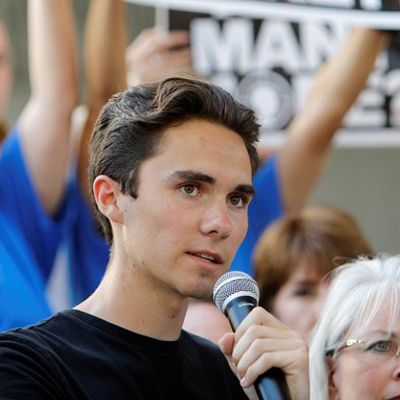 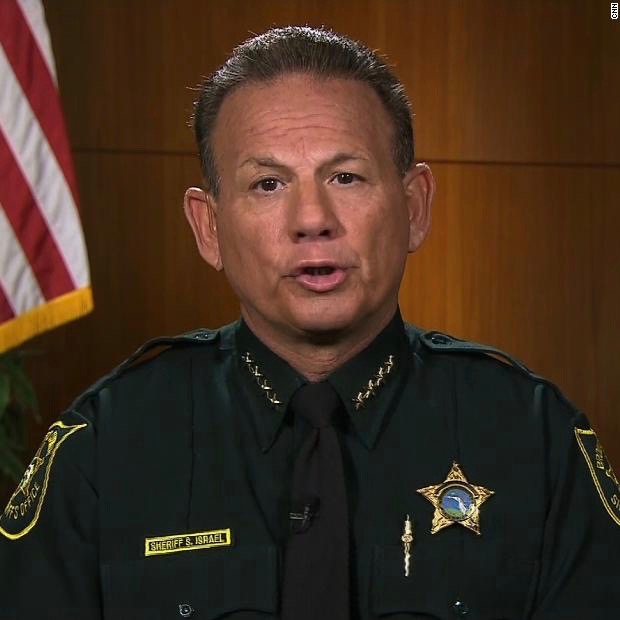 The news cycle concerning the response, and lack thereof, by the Broward County Sheriff department continues to spin as more information becomes available. Meanwhile Sheriff Scott Israel continues to double down on his defense of what is, quite frankly, incompetence from several in his department. And he is coming up with some pretty far-fetched excuses.

This morning, just days after the train wreck of a CNN town hall, Israel appeared on State of the Union with Jake Tapper. The entire interview was a doozy. At one point Tapper asked him specifically when Sheriff Israel knew definitively that Peterson hadn’t even tried to enter the building. 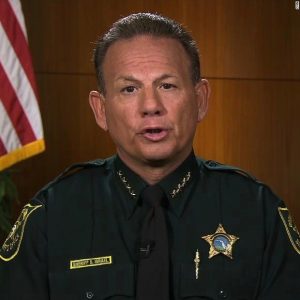 It turns out he knew for sure well before the CNN town hall.

Tapper: When did you find out that Deputy Peterson had not gone into the building? How soon after the shooting did you know that?

Israel: Not for days.

Tapper: How many days?

Israel: I’m not sure.

Tapper: Because you spent much of the Wednesday night town hall on CNN to meet with the entire Stoneman Douglas communities, students and teachers and parents, attacking the NRA, saying the police need more powers, more money to prevent future tragedies, you didn’t disclose any of this, to the crowd then, the Stoneman Douglas high school community, did you know it then, did you know it Wednesday night?

Oh REALLY??!! You knew that there was a significant problem with your deputy’s handling of the situation before the town hall? But instead of admitting such, you helped whip the crowd into a frenzy carnival barker style, attacked our Second Amendment rights, slammed the NRA, slammed Dana Loesch, and helped enable young misguided kids during their 15 minutes of fame? Got it. It’s everyone else’s fault.

It’s, as I stated above, a doozy. He claims he attended the town hall to help advocate for law enforcement to do better. Oh, ok. So that means, as one of the five entities that could’ve stopped the attack years ago, you admit you needed to train at least four deputies better than you have?

Again, the entire interview was just one defensive lame excuse after another. However, Scott Israel’s OJ snark caused jaws to drop.

.@JakeTapper asks Broward sheriff if he thinks the Parkland shooting might not have happened if his office had done things differently.

Sheriff responds: "If ifs and butts were candy and nuts OJ Simpson would still be in the record books." pic.twitter.com/D3aTk8RIsC

What in the hell?

“If ifs and butts were candy and nuts OJ Simpson would still be in the record books.”

Yes, he really said that! What does that even mean?

Tapper responds: "I don't know what that means. There are 17 dead people and there's a whole long list of things your department could've done differently."

Great response from Jake Tapper. But as for what Scott Israel was trying to say with his OJ comment? I dunno. Needless to say, it’s clear.

Feeble, tacky and defensive excuses don’t and won’t help change the facts of the situation.

A law enforcement agency knew and has known since at least 2014, that Cruz was a danger to himself and others. The reports are damning in that respect. There are four deputies who didn’t act on their training, and they along with the Sheriff will have to answer why they didn’t.

17 people are dead, and all the Sheriff can do is blame everyone else, state that he refuses to resign, and snark a weird OJ Simpson thing.

The citizens of Broward County got what they paid for when they elected Scott Israel. Wanna bet they are rethinking their votes right about now? 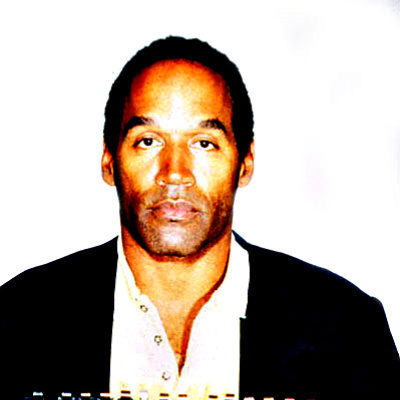