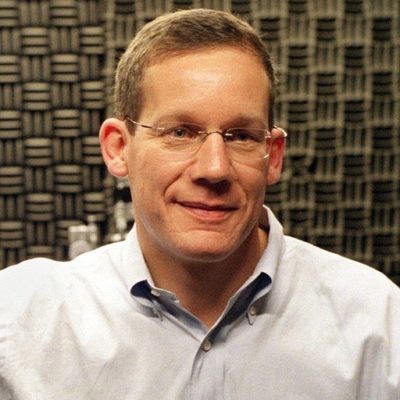 Next post
Charles Lieber: Guilty And Tied To Wuhan 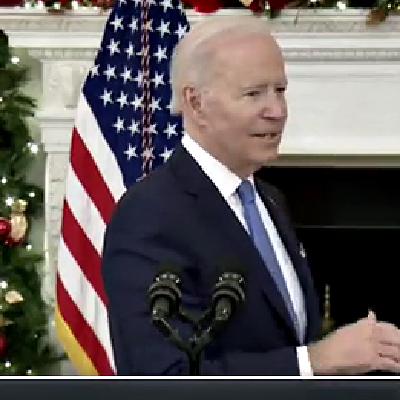 Joe Biden is a fecking eegit. He’s a used car salesman from the 20th century. He’s a fossil. He’s a meat marionette held up by the sheer will of the Democrat Media Industrial Complex. He has lost control of his emotions. He whispers and shouts at random, creepy moments. He doesn’t know shite about the economy or inflation. Worst of all, he doesn’t know shite about parents’ dignity. There. I feel better.

While taking questions from the press, Biden exploded in a rant about his failed Build Back Better legislation.

“Not only do you put the kid’s life at stake, you strip away all the dignity of a parent looking at their child,” Biden said when speaking about parents having to decide if they can afford to pay for their child’s insulin.

“I’m not joking about this. Imagine being a parent looking at their child, and you can’t afford it, you have no house to borrow against. You have no savings. It’s wrong.”

Except, when talking about stripping away parents’ dignity, Joe didn’t talk about insulin. He couldn’t find the word. From The Recount:

President Biden mounts a forceful defense of Build Back Better in response to inflation concerns from Sen. Manchin (D-WV) and others: pic.twitter.com/Dd4pSdDOk2

I have never mentioned this before, but I am going there now: Joe Biden wouldn’t know about parents’ dignity. He raised Hunter Biden and Ashley Biden (the Biden who left her creepy diary behind). The whole, bloody Biden family is on the take. Remember “10% for the Big Guy”? So spare me the fake emotion about parents’ dignity.

Want to know what strips a parent’s dignity? Inflation. Joe thinks that inflation is having to pay more than the money you have because prices go up. No. Just no. Joe knows shite about economics. Here is a quick and easy video from Investopedia about inflation:

Thanks to the government printing money for the last two years, inflation is currently at 6.2%. If Build Back Better passes, more money will be printed and inflation will rise. From the Wall Street Journal:

Republicans argue that Congress shouldn’t pass a large spending package right now, given the trillions of dollars in federal money that have already gone out to support the economy during the pandemic. Skeptics have especially focused on a $2 trillion aid package Democrats passed in March, saying that it overheated consumer demand and boosted inflation, which reached a 39-year high in November, by putting more money into Americans’ pockets as the economy had started to show improvement.

Too many dollars chasing too few goods. Inflation.

And one more one more thing. Joe Biden said he got a cold from his grandson two weeks ago. Instead of quarantining with a Coronavirus, which is what a cold is, Joe went out and hocked loogies all over the press. Remember:

Joe Biden said he caught a cold from his grandson after giving a speech about the US economy in which he sounded congested and coughed several times.

A couple days ago, Biden was exposed to a breakthrough case of Covid. Yes, he has been tested out the wazoo. That is a snapshot of that moment. He can’t keep his hands away from his face and coughs in his hand instead of his elbow. He should be in quarantine instead of lecturing us about parents’ dignity.