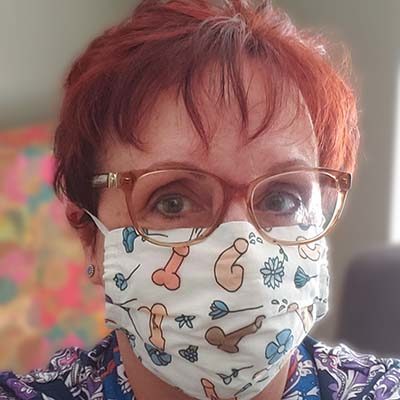 Next post
Pelosi As Mask Fashionista? The Heck You Say! 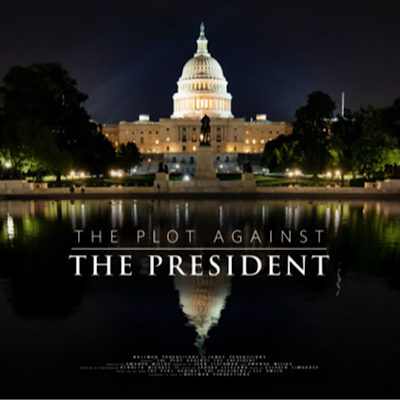 “To me this really is the crime of the century when you think about it.”  —Kimberly Guilfoyle

“These guys have perpetrated the greatest crime against the American People ever seen.”  —Corey Lewandowski

As most VGirl readers know, our Civil War has started. The battlespace is class, masking as race. The battlefield mostly over the purple edges of blue cities and red counties. The blue cities are deadly amoebas of corruption, a kind of metastasized cancer ready to spread across the country. The red areas, not so much. The front expands and contracts like WWI trench warfare, a couple of miles at a time at the expense of untold blood and treasure, lives, and tragedy.  An Eloi class of elites, the media, Academia, big business—against the rest of us, who they consider Morlocks, chumps, deplorables.

In a few days us chumps will make our stand, like Roland or Byrhtnoth at The Battle of Maldon we will determine who wins the rearguard action—or we will lose—we will be overrun. And if overrun like the resolute dark age warrior Byrhtnoth our souls, our “Mind must be firmer, heart the more fierce, Courage the greater, as our strength diminishes . . .”

Yet whatever the outcome—what will survive intact is the incalculable weight of Amazon/Google/Twitter—the leftist national socialist Ministry of Truth that will still decide what you can read, what you can say, and what you can think.

Amanda Milius has made a film to break that stranglehold on thought.

The Plot Against the President.

Paladin urges you to watch it and give it 5 Stars if allowed to on Amazon. Scott Johnson of Powerline details his problems doing just that.  Perhaps others will have better luck.

And no Hollywood horror flick comes close to this movie for sheer terror. Milius shows us step by step how the swamp creatures and political jackals go about the business of disemboweling freedom’s guts. Following Devin Nunes’ efforts and Lee Smith’s efforts to expose this rancid coup, in this single film you can see the absolute liars in the Obama administration’sDOJ, CIA, NSA – those who willfully and skillfully sought to undo a legitimate election, through lawfare and investigations without basis in fact, employing outright false evidence and compromised ethics (if they ever had any).

Comey, Brennan, Clapper, and every craphat on MSNBC or CNN, the scum of our political class, preening, lying under oath, fabricating—willfully, entrapping innocent people into crimes—first and foremost, Michael Flynn.

An abuse of state power that endures today in a totally corrupt justice system. As stated clearly in the film, the case against Flynn and by extension the new administration was punishment(10:26) a lesson applied by bipartisan bad actors from the intelligence/justice/congressional arms of government—against a single man—Flynn. A man who only desired to see government work more efficiently, with less bureaucracy and greater economy, and without the abject lying that brought us defeat and brave Americans dead in Benghazi.

Budgets were on the line and this meant war, Flynn had to be destroyed. And if it took down the new administration, all the better:

• How they slimed their way in to set up Flynn in an interview (23.15)
• How they spied on the Administration via un-masking: (30:27)
• How to they relied on the fraudulent and discredited  Steele Dossier to destroy the administration: (35:05)
• How it was clearly not Russian disinformation, but Clinton disinformation: (39:06)
• How Kashyap “Kash” Patel —did the gritty investigative legwork, revealing how the corrupt FISA applications came to be: (44.41)

• How the lickspittle media goose-stepped in to cover for the conspirators: (57:52) and (59:41)
• How the goose-stepping media circle-jerked a daisy chain of phony evidence into the disgraced Mueller report: (1:06:26)
• How social media falsely reported reality: (1:08:06) –shades of the twitter Biden laptop blackout.
• How Judge Sullivan’s Kangaroo Kourt still continues to prosecute Flynn: (1:17:36)

Is it any wonder no one was surprised when a corrupt FBI held on to Hunter Biden’s laptop so as not to hurt their chosen candidate? They were never afraid of consequences and they still aren’t today.

If The Plot Against the President is any predictor of what Miliuscan and will do there’s a new warrior in town. You can see it for yourself in her USC thesis film from 2015: The Lotus Gun –a strangely prophetic short film that even back in 2015 seemed to predict the cultish status of BLM and Antifa and the destruction of our urban world.

In it, Nora frees her lover Daph from clutches of a misogynistic psycho drug cult. And when tough girl Nora’s shotgun cuts down the Soy Boy cult leader and the Soy Boy kidnapper—you just say, “Yeah.” And feel the gunpowder taste of final reckoning.

As for the scum of our political class, there is no reckoning yet. If they can go after the most powerful man in the world and his employees with impunity and false charges and make them stick—they can destroy anyone.

Will there be a steely and feral tough girl like Nora to save youafter November 3rd?  Paladin hopes so, even as he cowers behind his anonymity. Because his friends and associates don’t deserve the hell and terror, they’ll get from a cancel culture now slouching across Bethlehem intent on burning the earth clean of any wrongthink and thoughtcrime.

But Paladin does recognize true courage when he sees it. Well done, Amanda Milius.

THE PLOT AGAINST THE PRESIDENT

Photos used are from the film’s press packet.