Next post
Shootings Kick Off Seattle's Summer of Love 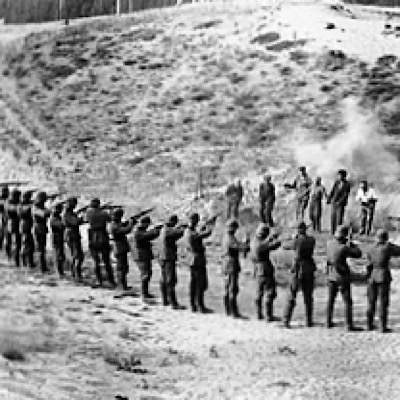 If you need to put on a black mask and have five guys behind you in order to punch a Nazi in the face at a demonstration, you’re doing it wrong. I’ve seen this movie before and I know how it ends. It ends standing in front of a firing squad tied to a post or back to a wall in a brief moment of revolutionary street justice.

We have entered the terror phase of the revolution where intimidation, assault and strength in numbers is the rule.  The mobs have gathered around the Place de la Revolution and shriek in glee as every noble is cut down. Like the Reign of Terror in France, in America today the names and places must be changed to conform to the passion of the moment – AntifaPlaza, BLM Avenue, CHAZ Blvd, CHOP Square – and woe be to the sorry soul who doesn’t know the street name.

The Parisian square where the guillotine stood had multiple names, originally the Place Louis XV, and currently the Place de La Concorde. Even today we can hear the pavement stones echoing with howls of a thousand throats with each fall of the Media Blade in our Place de George Floyd.

You must care, you must obey.  You must submit to random violence.  Here, a Street Thug  hits a 92 year old woman in NYC.  Does anybody really think this human canker sore hasn’t done it in the name of race privilege?  His.  Not yours. 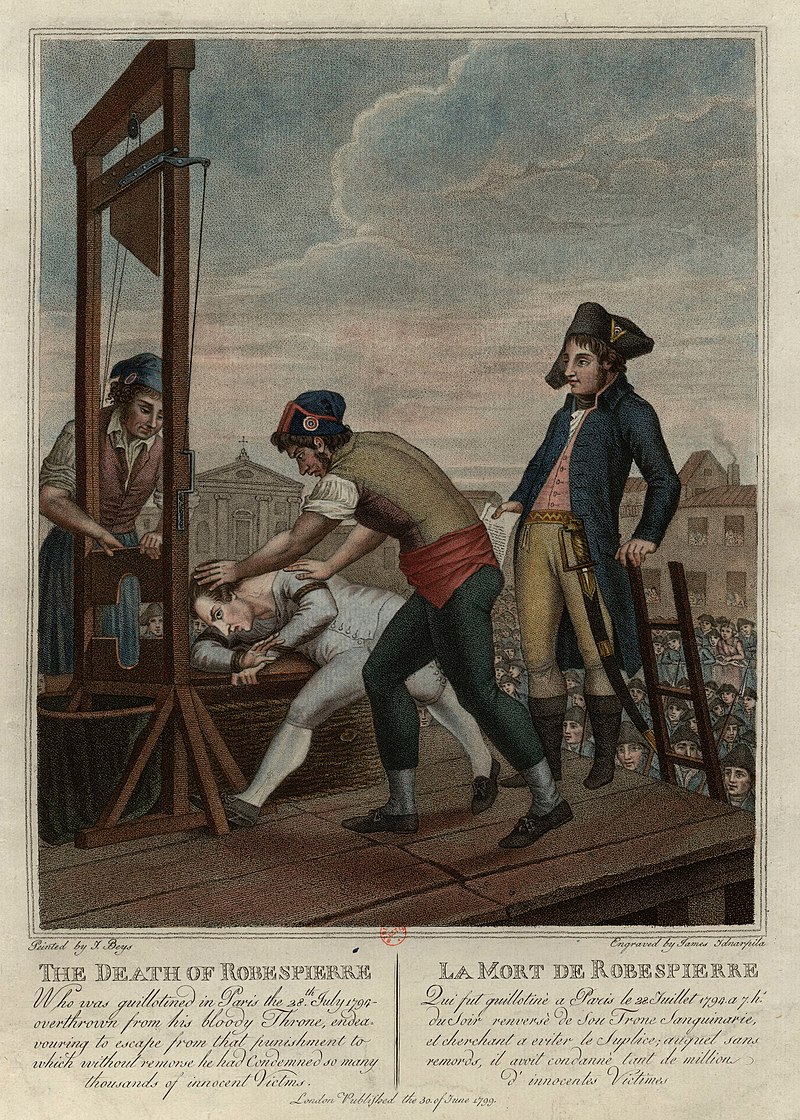 At every protest, with every scrawled sign, every virtue signal the howling mob demands purity no matter what the cost. Countless lives ruined, families destroyed and for what? For an impure thought or joke decades ago? Because you served the black part of town? You get thrown into the tumbrel and rolled to the scaffold under the waiting blade. Howard Stern, Anna Wintour, Spike Lee, Wood Allen, and on and on and on. Hundreds of black owned businesses in ruins. America’s Reign of Terror is in full flower. The lists of the condemned are so long, they have ceased to be people and now merely numbers.

Only the BLM Righteous Karens & Raz’s are allowed to speak, everyone else must bow down, kneel, grovel, listen, obey, and applaud. Give a black guy $10, check your privilege, disband the cops, but it all boils down to one thing.

Hate Your Neighbor. Check and recheck him for signs of thought crime.

Terror is a kind of beast that must be fed. And we must find Nazis to hate and beat up, we must find guys in Hawaiian shirts, NRA members, Maga Hats, anyone, and everyone who doesn’t conform to the demands of the moment. How truly pathetic is this generation of “rebels”. Weak, man-bun invertebrates, pajama boys or hoodie looters who have no cause, no mission, no Normandy and so they must invent monsters. And yet, the limp wrist commands the heights today.

Who among us speaks freely now?

Who among us doesn’t whisper in fear to a safe ear, or better yet, not at all?

No one. We have been cowed.

Even Paladin hides behind a pseudonym. Why?

Because there are people who would seek to destroy anyone and everyone in his circle for simply being in his circle. If discovered they would be required to denounce and repudiate him. Paladin — no superhero — employs a secret identity, a mask because he’s afraid. And it disgusts him. In this regard Paladin is no better than the black clad thugs who mob their prey, and only hopes that if his time in tumbrel comes, he has the courage to stand tall.

Additional photo: “The Death of Robespierre : Who was guillotined in Paris the 28th July 1794” by Giacomo Aliprandi, circa 1799. Public Domain. 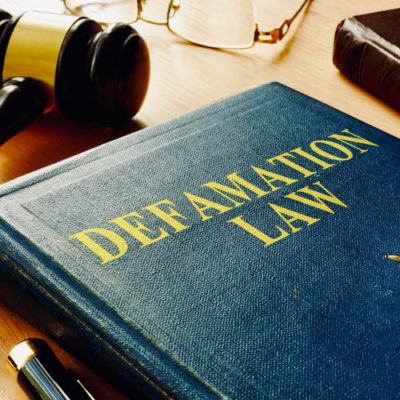