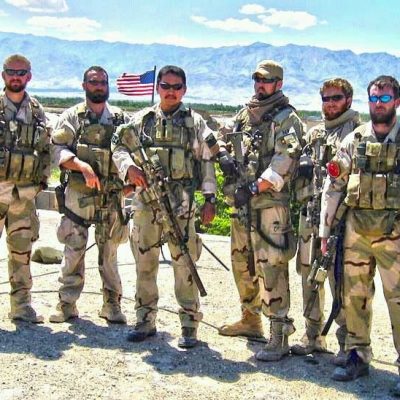 Paging Scooby Doo: Hillary Clinton Where Are You? [VIDEOS] 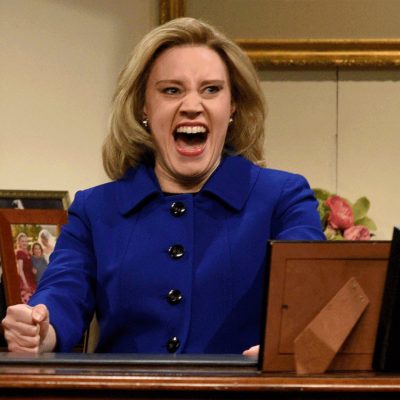 Next post
Will Huma Abedin Ever Leave Anthony Weiner? [VIDEO]

Paging Scooby Doo: Hillary Clinton Where Are You? [VIDEOS] 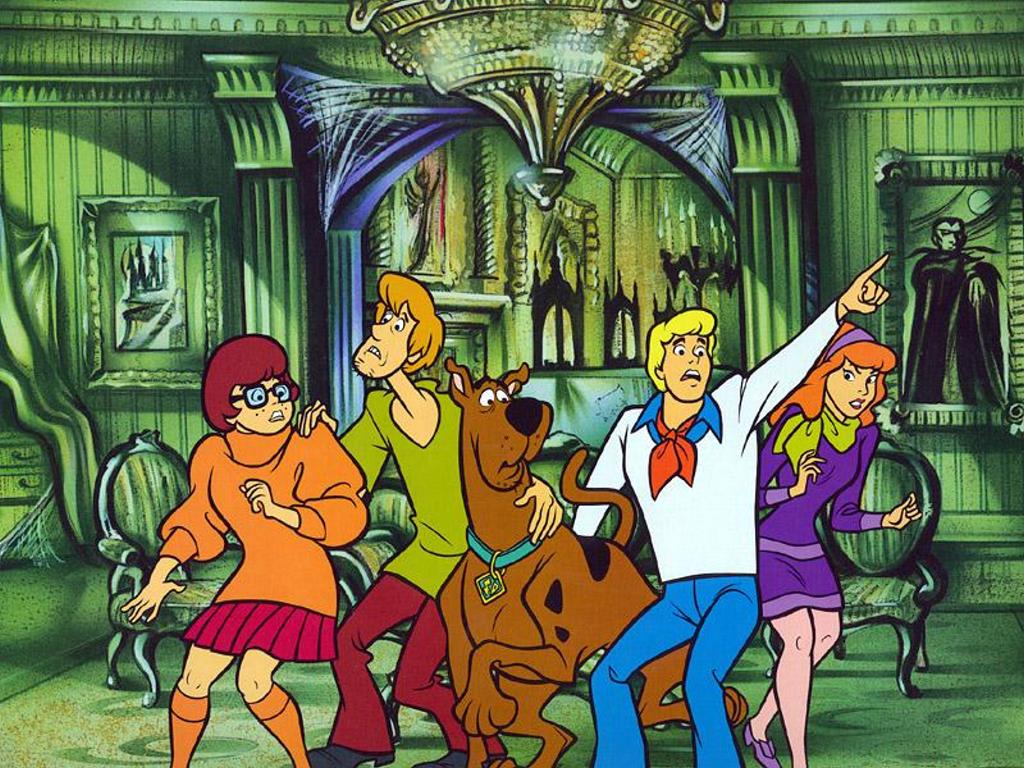 I tell you, its a mystery!! Hillary Clinton had some highly successful high-dollars celebrity focused campaign events in Massachusetts last weekend, at least that’s according to the few photos we’ve all seen. 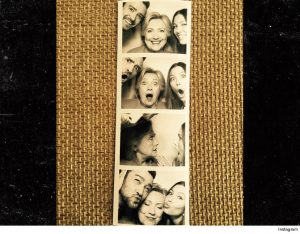 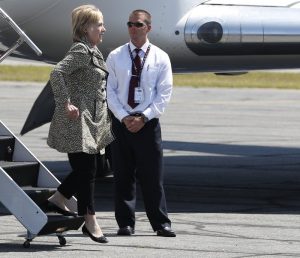 Hillary then jaunts off to Reno to spend about 35 minutes slamming Donald Trump right and left for being so mean and racist and stuff.

One would think that she’d want to capitalize on all that publicity and good will right? Only problem is, she’s turned up missing. In a very real sense, Hillary went poof! The lady has absolute NO campaign appearances of any kind scheduled until September 26th. 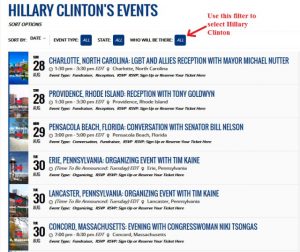 Seriously, check her calendar out here. I’m not kidding. Everyone else BUT Hillary will be making campaign stops for the next 30 days.

Hmmmm – I think this calls for work from our crack detective team! Paging Scooby and the gang!! 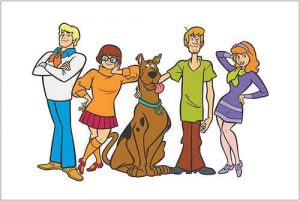 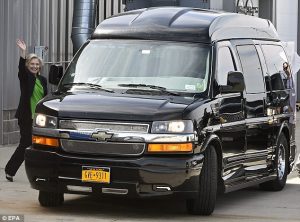 No, not THAT one. THIS one! 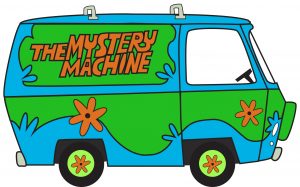 And head down the highways and byways of the United States looking for that elusive candidate. I mean really, she’s gotta make an appearance somewhere somehow before the Trump/Clinton debate scheduled for September 26th right? Can anyone tell me when the last time it was a candidate for the highest office in the land disappeared from public view when there’s only 71 days left until November 8?

Somehow I don’t think Hillary’s explanation for her ‘disappearance’ is going to be quite as entertaining as the ones given by Ferris Bueller and friends.

Maybe Scooby and the Gang need to enlist Waldo’s help in getting the word out. 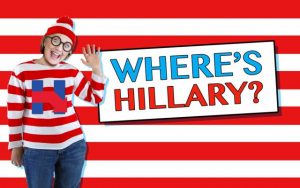 I mean its not like there aren’t important issues that she’d needs to discuss on the campaign trail or anything. You know issues such as

Well, it depends upon who you are I guess. Meanwhile, Scooby and the gang have work to do. 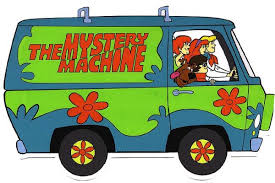 She shouldn’t be THAT hard to find you know. Travel is so difficult for her that she’s either trying to hop a flight on Air Force One because the regular DC to New York shuttle is to0 plebeian and burdensome, or she’s using private jets to jaunt 20 miles for a fundraiser instead of driving or taking the ferry like us regular folk. Oh wait, maybe she got so freaked out about her first ever national security briefing that she’s now hiding in a haunted mansion somewhere! 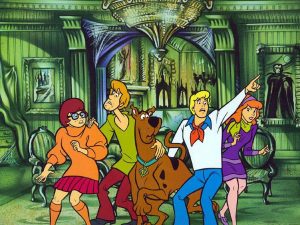 Hopefully finding Hillary won’t be as scary as that. But then again, its Hillary. You never know what or where she’s hiding. And that’s beyond frightening.