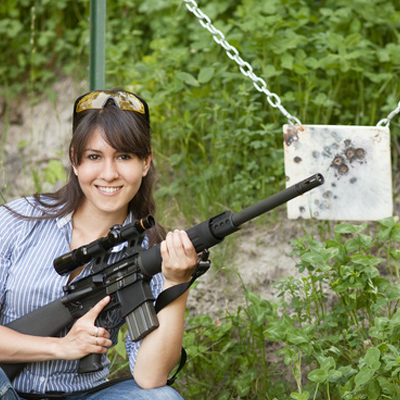 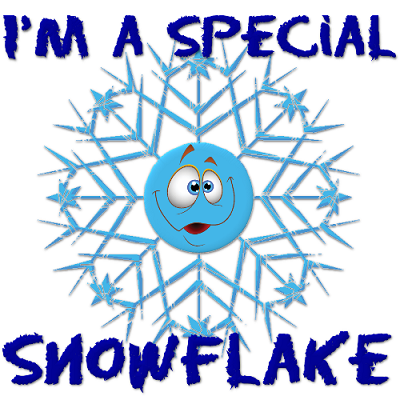 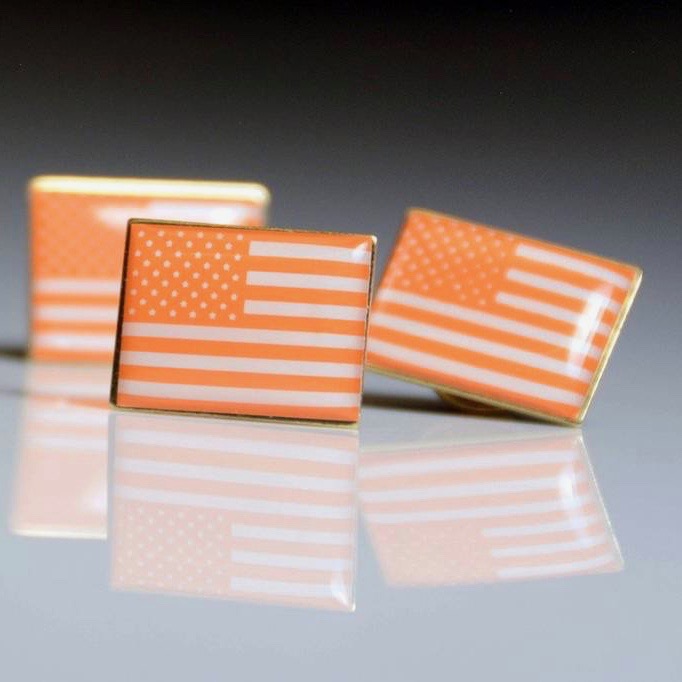 Jimmy Kimmel will supposedly work overtime to avoid any overt or direct political statements at this year’s self-absorbed ‘look at MEEE!’ Oscars. However, that won’t stop the virtue signaling. Did you know that Orange will be the new black on the red carpet?

Yessireee bob! Out with the cute white roses from the SAG awards. Out with black attire for the #METOO Golden Globes. Out with the sweet little ribbons signifying …something/anything to appear like they are so WOKE and they CARE!! In with the new and hip! 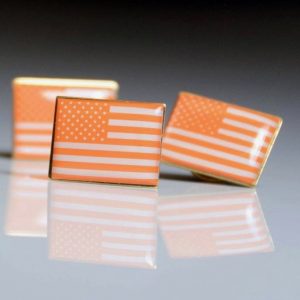 Gosh, those orange American flag pins are so FAB! I wonder who thought of those for this latest round of condescending virtue signaling?

A stylist source confirms to PEOPLE that some Oscar attendees will be donning Wear Orange to Prevent Gun Violence pins from the advocacy group Everytown for Gun Safety in an effort to raise awareness about gun safety. This move comes just two weeks after 17 students at Marjory Stoneman Douglas High School in Parkland, Florida, were killed on Feb. 14 by a former student. The pins, which have just been re-stocked on Everytown’s website, cost $15 for a pack of three.

Everytown for Gun Safety is working overtime to get their anti-gun, anti-NRA message out to the masses. Between the corporations that are caving to the pressure of a few and Alec Baldwin once again donning a Trump wig for Saturday Night Live….

The anti-gun crowd is whooping it up.

So, will these cutesy orange flag pins work? Or will they clash with the black and white #TimesUp pins?

Stylist Elizabeth Stewart told PEOPLE that she plans to add Time’s Up pins to her Oscar attendees’ looks because “I am doing everything I can to support the Time’s Up movement.”

Awwww…that’s so cute! NOT. Wasn’t it just a few weeks ago that Black was the call to action against sexual harassment? Why yes, yes it was. It must’ve worked because now its time for ORANGE!

That's it guys. They did it. Gun violence has now ended. https://t.co/GfRMYgxnLf

WOOHOOO!! The world is saved! *eyeroll

What’s so very interesting about all of this condescending WOKENESS of virtue signaling is the fact that the Oscar in-crowd will be screeching about bad evil GUNZ while surrounded by security and body guards who will be carrying those very same bad evil GUNZ they profess to hate so much!

Who among the Uber-hip WOKE movie stars will be the first to throw a gun-control anti-NRA message into their acceptance speech? It’s anyone’s guess.

Meanwhile, the stylists to the movie stars had better make sure that the new Orange doesn’t clash with their outfits because you know, that just won’t do.