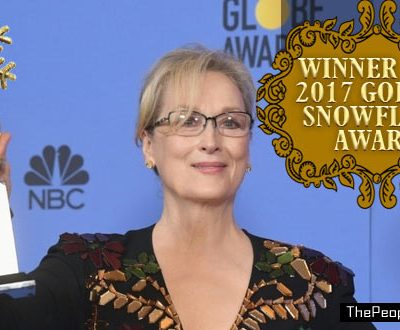 Next post
#Oscars In Memoriam Tribute, Now With Fake News and Omissions! [VIDEO] 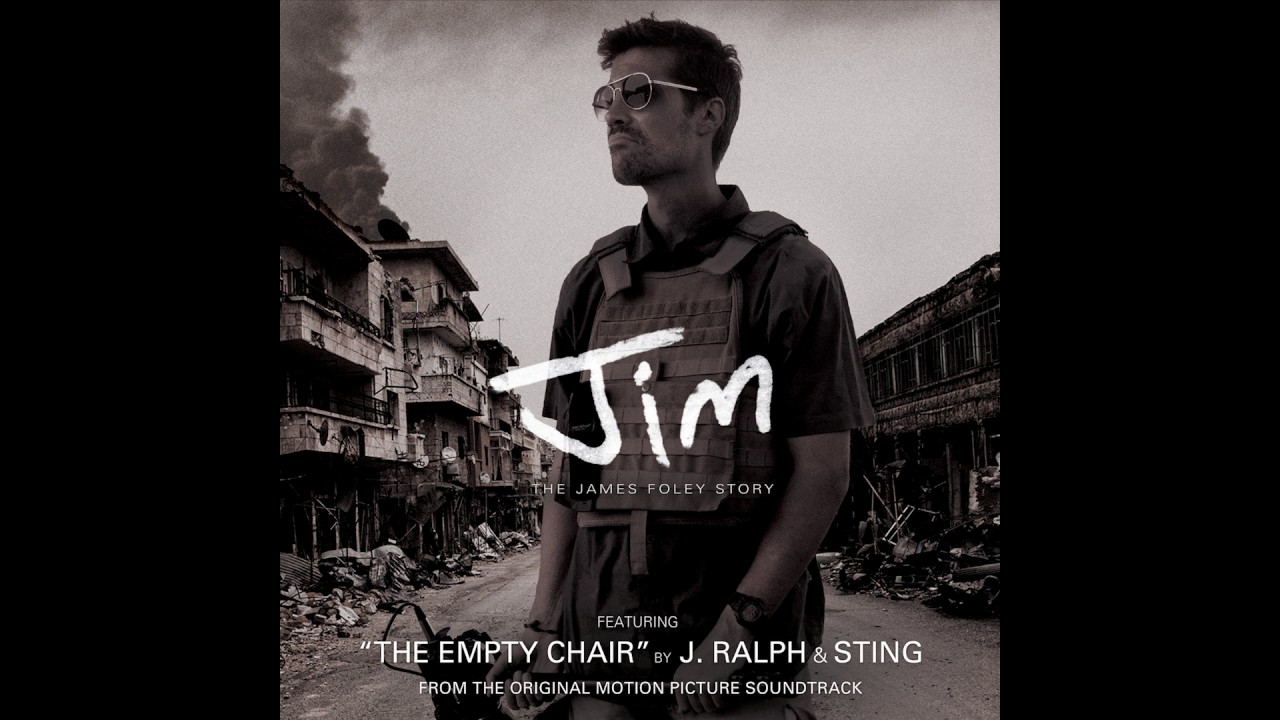 ISIS and the horrors they inflict are well known among all our readers. From the history and archaeological artifacts they are destroying to the Yazidi’s and others they are hell bent on eliminating to the heinous torture and slaughtering of Americans and journalists, their reign of terror continues. We chronicled much of that here at our blog.

James Foley. An American, a journalist. One who went where many fear to tread to bring REAL stories with REAL facts to the public. Nothing with political stances, nothing watered down, a reporter. Period. Captured by ISIS. Horrifically murdered by ISIS. His story lives on in the documentary called “Jim.” 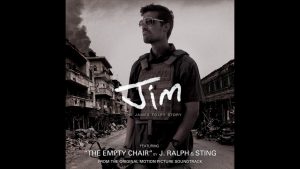 Sting, long a musician I’ve admired for many reasons (his music first and foremost), was asked to write the theme song for this documentary. The first known (that I can find) public record of him singing this song is at The Bataclan reopening in November 2016, one year after the terror attacks, that we wrote about here.

As he said when approached to write the song for the documentary;

“It devastated me,” Sting said. “I said, ‘I have no idea how to end that. I don’t know what that song is.’ ” Sting went home, shared the movie with his wife, Trudie Styler, and had an idea over Thanksgiving dinner—the notion of an empty chair at his family’s table. Once that metaphor took hold, he built upon the musical setting that Ralph had suggested, and wrote the song within 24 hours. What Sting and Ralph didn’t know—and wouldn’t learn until talking with Foley’s father at Sundance—was that at the journalist’s hometown bar, there’s a chair with his name on it, which the bar owners keep empty.

The lyrics are hauntingly beautiful.

After a stint at Sundance, the documentary gained momentum, and garnered a well-deserved Oscar nod for Best Song.

Sting’s tribute during the Oscar show is simple, brutally honest, and grabs at our heartstrings for good reason. 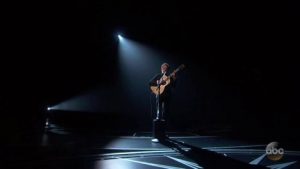 The song not only honors Jim Foley, it honors and recognizes those who’ve lost their lives to terrorism.

His tribute finished with a visual of James Foley and this quote:

Journalism doesn’t mean arm chair quarterbacking from the sidelines. Journalism doesn’t mean parroting the narrative one side or the other decides to, throwing objectivity out the window, or being the arbitrator of political correctness. No, journalism means going after the story and reporting the STORY. James Foley went after the stories. He didn’t play it safe. He didn’t bow to the narrative the media and Hollywood demand we follow. He made the choice to go where the facts of  story took him no matter the danger. And while his life was brutally taken from him, his story lives on.

In my humble opinion, even though Sting didn’t take home an Oscar, his song and James Foley won the night.