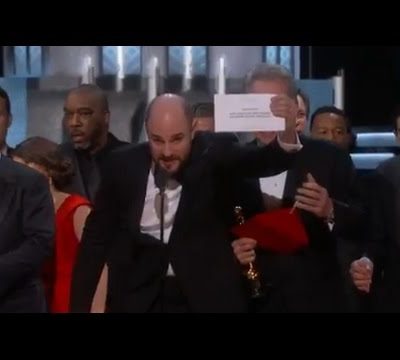 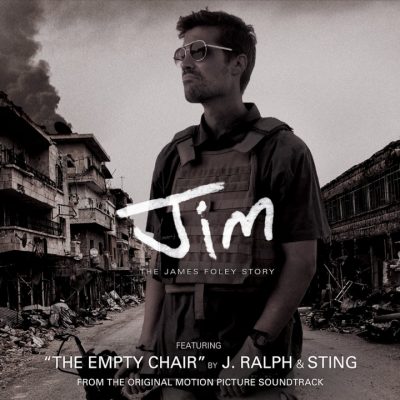 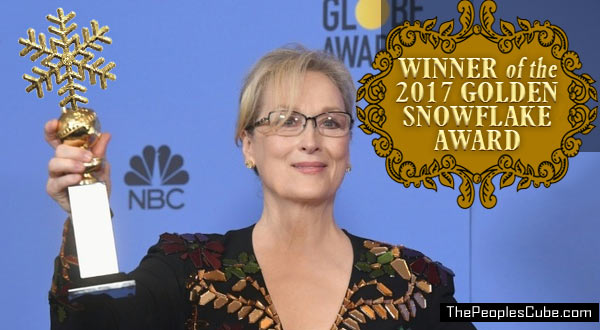 The Oscars used to be a fun evening for me when I was blissfully ignorant. I really did not pay much mind to the political orientations of any of the Hollywood crowd.

Then, I started to grow up and have different priorities. I did not have the time to sit and watch as Meryl Streep stolled down the red carpet in her Lagerfeld gown. Suffice to say, I got a life.

So, in the course of my busy life, I wanted levity and to be honest these smug, Hollywood snoots were not funny any more. They were acting like whiny, spoiled little brats in Harry Winston. Heck, even if I had a Harry Winston necklace to wear on loan, I would do my best not to whine! The high-fashion and glamor was not enough to keep me riveted to the screen. I had a husband that was deployed, a baby to feed, bills to pay, an MBA to finish, relationships to catch up on and the likes of star-studded television shows were irrelevant in my every day life. They still are.

This became more apparent in 2008 when Hollywood began their love-affair with socialist/Marxist-leaning Barack Obama. This was when their hypocrisy started stinking to high heaven. You can dress a hypocrite up in vintage Chanel and she’s still a hypocrite. Their voices and pulpit of “virtue” has trickled down to other Americans. In the days of “everyone gets a trophy”, I think it’s quite apropos that some news/media/entertainment outlets are awarding snowflakes at this time:

The Blaze has come up with a list of nominees to include not only Hollywood elite but the common, every day snowflake we see on college campuses. Thanks for being fair, guys! You can even award your own “Flakey” to someone you love if you are so brave. Drum roll, please:

BEST FAUX HUMANITARIAN
Sean Penn for “Haitians need food & I need to fly 1st Class!”
George Clooney for “I love refugees…when they’re elsewhere!”
50 Cent for “Ransoming kids in Somalia!”
Michael Moore for “I didn’t actually take in any refugees!”
Mark Ruffalo for “Burning fossil fuels to save the planet from fossil fuels!”

BEST SNOWFLAKE
Amy Schumer for “Adiós América!”
Colin Kapernick for “I’ve been brainwashed by my girlfriend!”
Lena Dunham for “Trump is beautifying America!”
Miley Cyrus for “The dope wore off & Trump is the president!”
Michael Moore for “Impression of a fat old woman!”
Debra Messing for “Selfie Slactivism!”

The People’s Cube also took it upon themselves to award Libscars nominations to some of the people on the above list and they have added some categories. (Cue the band to play over the language NSFW): Can we just give them all an #oscar? They're beautiful and unique snowflakes, every one of them. #oscars all round.

Did we see Meryl Streep boycott attendance of The Oscars because of the #MuslimBan? Why, no she didn’t. Were any of these actors/actresses/producers wearing Wal Mart fashion to protest poverty and inequality? Nope, they weren’t. Did they all WALK to the red carpet from their Malibu homes to save the environment or hop on a Greyhound instead of jetting in from New York, Paris or wherever they were before they arrived in Tinsel Town last night? Nahhhh. Have any of them professed to let refugees live in their multitude of homes spread out across the world? I didn’t see any of that happening, either. Just like snowflakes, they receive a trophy for doing NOTHING of CONSEQUENCE. As far as I am concerned, they all know where they can stick that trophy. Who do you think should get a Libscar or a Flakey?